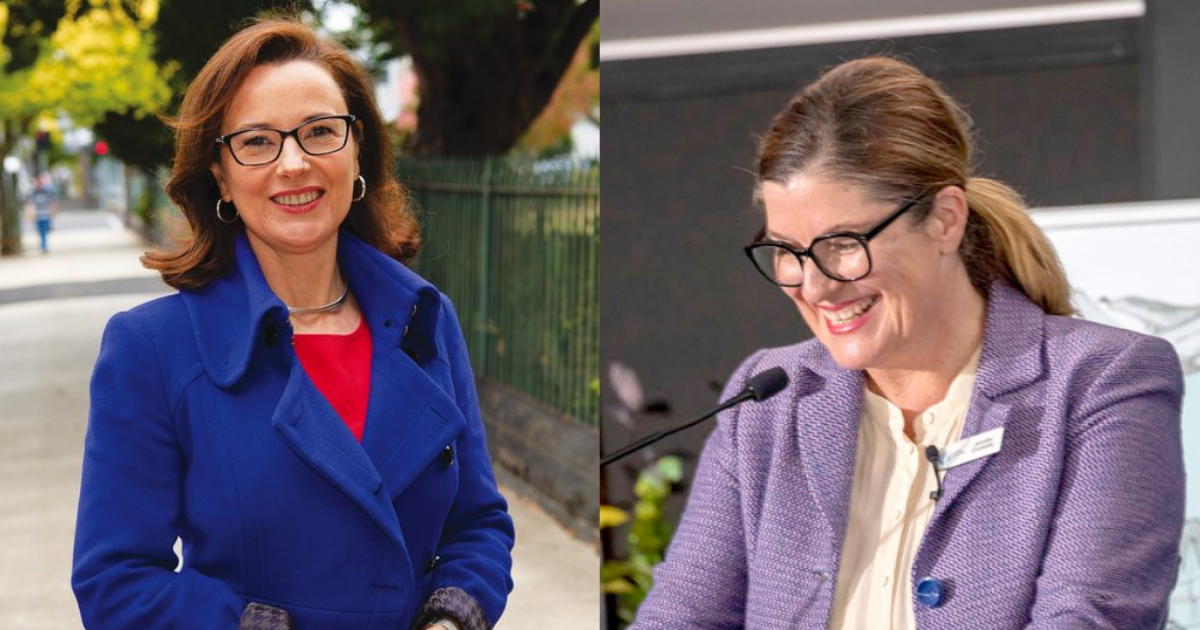 But there’s mixed reviews on outlay for transport improvements, and the city has missed out on funding for tourism projects and city planning strategies.

Leading lobby group G21 was buoyed by the women and children’s hospital announcement, which it said would help boost care and jobs in Geelong.

“Geelong is now the fastest growing city in Australia and we know the majority of new residents are young people and families, so the $500 million investment in the Barwon Women’s and Children’s Hospital is very timely.”

G21 said the healthcare industry was the region’s largest employer, with more than 20,000 staff, and was worth $2.7 billion to the local economy.

“Major road and public transport improvements will need to be addressed well ahead of the Commonwealth Games, with congestion already choking major routes around Geelong,” she said.

However, Ms Cromarty said the budget fell short in other areas, including transport and state-run planning projects; Revitalising Central Geelong and the Central Geelong Framework Plan.

“We are very conscious that we are in a state election year and are committed to continuing dialogue with the Government and Opposition as we seek significant commitments for our fast-growing region,” Ms Cromarty said.