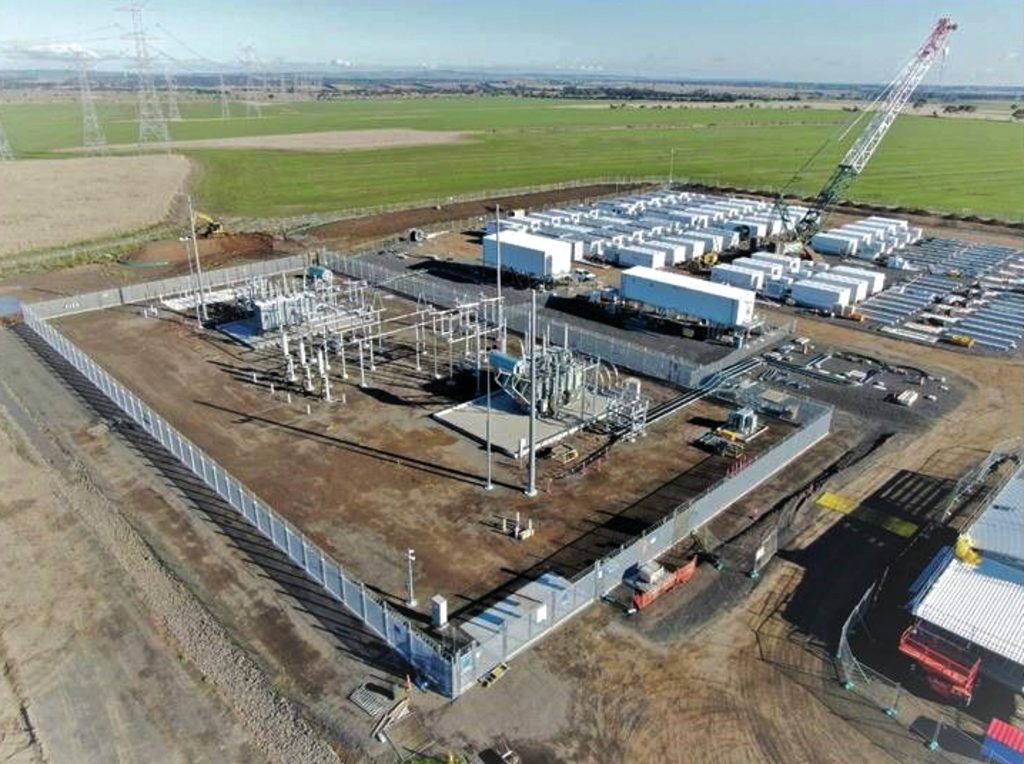 AN ENVIRONMENTAL group claims the simultaneous milestones for both a “big battery” and a gas import terminal near Geelong mean the city has reached an “energy crossroads” about its future.

On July 7, renewable energy company Neoen revealed the Victorian Big Battery at Moorabool had reached the halfway point of construction.

All concrete foundations have been poured at the Victorian Big Battery – which will be Australia’s largest, at 300 MW – 212 Telstra Megapack batteries are now being lifted into place, and two transformers have been installed at the AusNet substation.

The Victorian Government describes the EES as “the most comprehensive and robust assessment process available in Victoria”, and the statement will provide an integrated and transparent examination of the proposed project and its environmental effects.

Viva Energy’s gas import terminal – which would supply a new source of gas for the Victorian and Australian market in response to projected gas shortages – will be part of Viva’s proposed Geelong Energy Hub, to also include a solar energy and battery farm, strategic gas supply and storage, and support the development of new energy technologies such as hydrogen.

Greg Foyster, campaign spokesperson for Geelong Renewables Not Gas – an offshoot of Geelong Sustainability – said Geelong was now at an “energy crossroads” and which path it would take would be decided in the next 12 months.

“On the one hand, we have a big battery being built on Geelong’s doorstep, which will help the transition to renewable energy.

“On the other hand, we have a massive gas import terminal proposed for Corio Bay, which would slow down the transition and lock us into using a polluting fossil fuel for years.

“Geelong should be a renewable energy hub. We’ve got the infrastructure, skilled workforce and proud manufacturing heritage to position our city as the place for the rapidly growing clean energy industry.

“But there is a small window of opportunity and we have to make the right choices over the next year.“Fossil fuels like gas and coal are on the way out. Investing in gas infrastructure right now is a road to nowhere.

“We congratulate the Victorian Government on commissioning the big battery at Moorabool and urge them to reject proposals for gas import terminals in Geelong and support renewable energy jobs instead.” 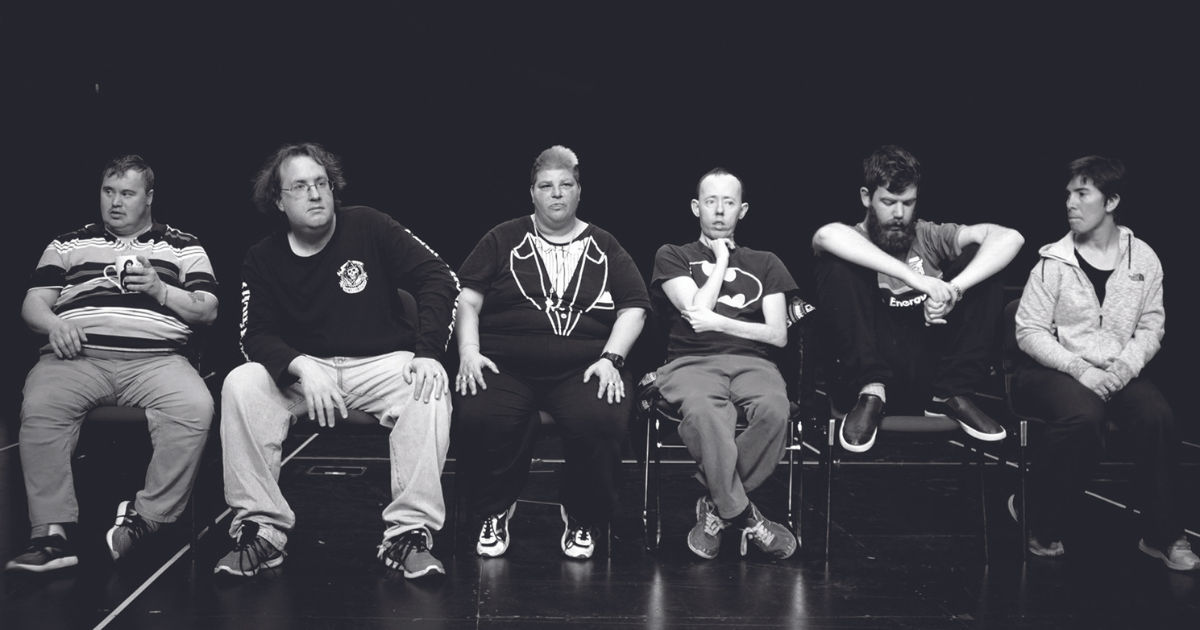 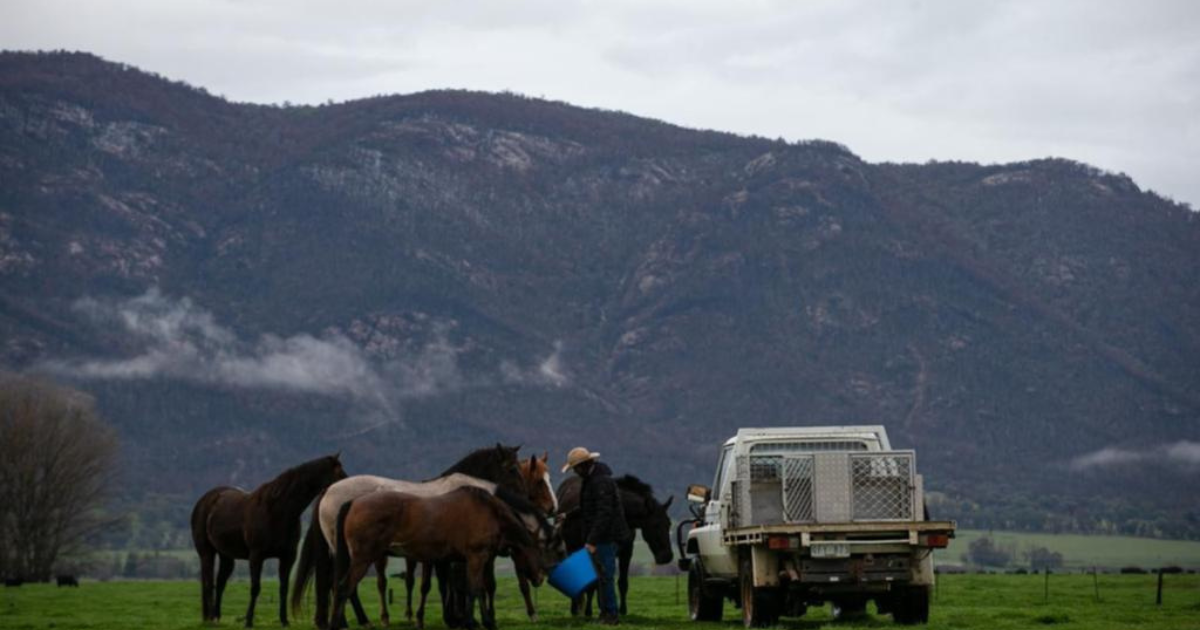