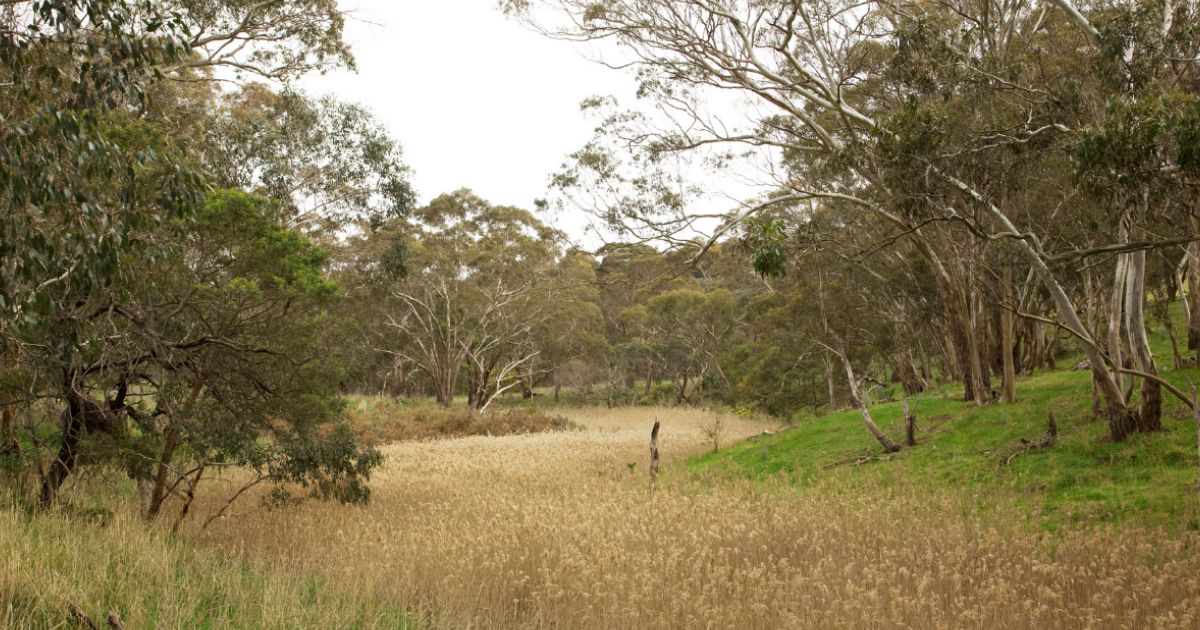 The Commonwealth Games were last held in Australia in 2018, on the Gold Coast. Photo: DAVE HUNT/AAP IMAGE

DECLINING infrastructure, coastal erosion and destruction of habitats are threatening the region, an environmental inquiry has been told.

The Legislative Assembly’s Environment and Planning Committee is set to examine arrangements to secure infrastructure after public submissions into the inquiry were made public.

Environmental Infrastructure for Growing Populations received submissions from the Ocean Grove Community Association (OGCA) which recognised a “critical” need for additional infrastructure as the beach, dunes and hinterlands face erosion.

“Congestion of the established surfing beaches and parklands is leading to dog walkers, surfers and fishers moving to more remote and sensitive beach areas, including where the endangered hooded plover breeds seasonally,” it reads.

The submission calls for the rezoning of the uncleared private landing linking Shell Road to the Buckley Park coastal dunes reserve.

OGCA recognises an opportunity to establish additional public space for outdoor recreation and educational infrastructure which has long been proposed but never actioned.

“By creating a refuge for native wildlife with defined walking tracks and educational enhancements we could also provide better protection of the birdlife of the Lake Victoria wetlands.”

The Great Ocean Road Coast and Parks Authority (GORCAPA) also shared concerns for erosion with natural and built assets under threat due to changing climates and increased visitation.

With tourism being the second biggest industry in the region, contributing $381 million to the local economy, GORCAPA recognises the role the coastline has in driving tourism and the
regional economy.

“Both natural and built assets along our coastline are vulnerable to the impacts of climate change, including inundation and erosion,” it reads.

“When planning for climate change, we need to also consider the long lead times and significant funding required to deliver appropriate responses to future risk.”

In the submission, GORCAPA says the aging built infrastructure was established during a time without consideration of climate change or population growth.

With the replacement value of built assets amassing to $90 million, a key challenge for all Crown land managers is determining who will pay for the ongoing work.

A submission from Surf Coast Energy Group further called for Spring Creek to be identified as a safe haven for wildlife.

“Victoria represents the most highly cleared state in Australia with approximately half of its former native vegetation cleared for agriculture, mining and urban development since 1750,” it reads.

The submission recognises that the incremental loss of native vegetation was likely to continue as new land is developed.

“If nature in Victoria is to thrive it will require a purposeful rethink by Victorian parliament to institute legal safeguards.

“The idea is to strive for greater ecosystem functionality across 700 hectares of the Spring Creek valley, and at the same time enable the community to collectively purchase land as part of a community-owned land trust.”

During the inquiry, the committee will engage with several organisations including the Department of Environment, Land, Water and Planning as well as the Australian Institute of Landscape Architects and Master Builders Victoria.

As public hearings enter their second week, the focus will be on providing greater access to open space, parks, sporting fields, bushland, nature reserves and waterways.