Helene Bender honoured with AM 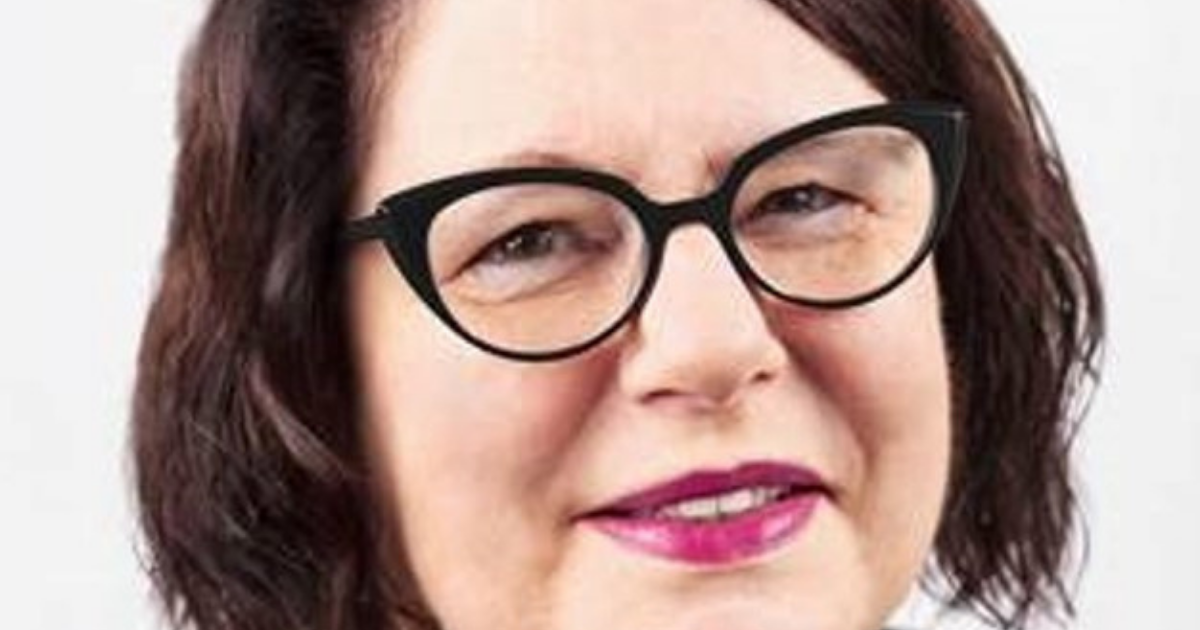 Helene Bender was appointed as an AM for significant service to the community through health, education, not-for-profit and sporting organisations. Photo: SUPPLIED

THE roll call of organisations Helene Bender has worked with to serve the Geelong community is long and extensive, but she says her achievements were a team effort.

The Geelong resident was one of only two locals appointed as Members of the Order of Australia (AM) in this year’s Australia Day Honours List.

Mrs Bender was appointed as an AM for significant service to the community through health, education, not-for-profit and sporting organisations.

Mrs Bender was awarded the Medal of the Order of Australia (OAM) in 2006 and said she was “totally surprised” both now and then to be honoured.

“I think of the incredible number of people that I’ve had the opportunity to work with to achieve some fantastic outcomes.

“It’s not as an individual person, it’s not as if I’m Ash Barty playing tennis by myself.

“To achieve anything where it’s a board or a committee, it’s a whole team effort and it’s everyone being prepared to work together to achieve those positive outcomes.

“That includes making sure you’ve appointed the best CEO that’s available for that particular organisation, and that everyone who is a board member is prepared to work together. You may not all have to go and have Sunday lunch together, but gee, it helps if you’re all, as they say, singing from the same song sheet.”

The other local appointed as an AM this year is Barwon Heads’ Tony Walker for significant service to the media as a journalist and to the community.

Awardees of the OAM in the Geelong region in 2021 are:

Anyone can nominate any Australian for an award in the Order of Australia. If you know someone worthy, nominate them now at the Governor-General of Australia’s website. 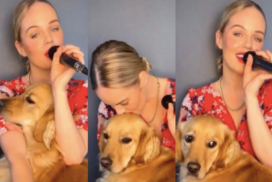 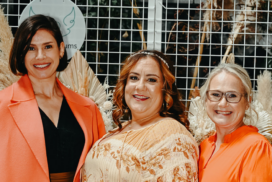 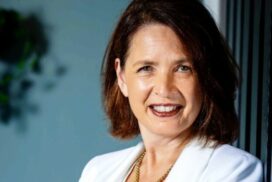