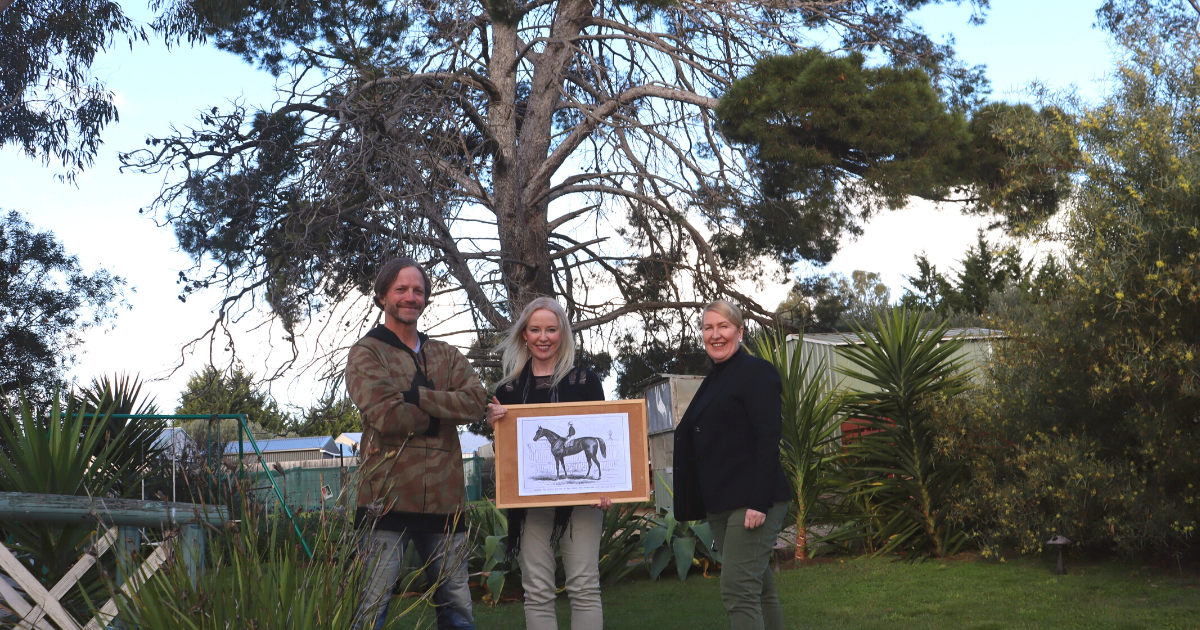 A HORSE burial site with links to racing legend Phar Lap has received state heritage protection in a decision locals hope will end a three-year battle against a planned subdivision.

A tree in the south-west corner of the property is believed to mark the burial place of several famous racehorses including Melbourne Cup winners and stablemates of Australian Great Depression-era icon, Phar Lap.

The heritage authority has recognised the tree by its local moniker: “Phar Lap Tree”.

Its inclusion on the inventory means state approval is required for any disturbance of archaeological artefacts in the area.

A burial site further north in the suburb at Riseborough Court received the same protection.

Kevin Neville, who is a neighbour of the Oakwood Ridge property, spearheaded a campaign which claimed a subdivision and subsequent development could destroy important relics and would fly in the face of a covenant applying to land in the area designed at protecting low-density living.

“All the residents that have been here for 30 years have known about the heritage of our neighbourhood,” Mr Neville said.

“We’ve consistently outlined that. It’s been continually falling on deaf ears with the council’s refusal to acknowledge what lays around here.

“For it to finally be made official, we have an overwhelming sense of relief.

“Phar Lap was a horse for the people… and it feels like he’s won one last time.”

Geelong real estate advocate Renay McIntyre joined the residents’ fight earlier this year and said the decision vindicated their fierce protection of the burial site and the area’s covenant.

“There’s a reason that there’s been a covenant in place for many years in that particular area,” she said.

“The fact that Heritage Victoria have acknowledged that and have implemented protection is the best result we could have hoped for.”

COGG city planning director Gareth Smith said the city was aware of the listing but said it was yet to decide on the subdivision, which includes plans to dig and install new sewer lines within metres of the tree.

“This information will be taken into account as part of the assessment and decision on the planning application however it is noted that no heritage controls under the planning scheme apply to the site,” he said.

Heritage Victoria indicated it would consider any application for work at the property in line with its usual processes.

COGG city services director Guy Wilson-Browne owns the property and returned this year with his subdivision proposal after a similar plan failed in 2019.

Objectors had been frustrated in their previous attempts to have the site’s heritage value acknowledged during the planning process.

In response to community objections, planners acting on behalf of the developer last month claimed racing heritage value had been diminished by the scale of urban development in the area since the 1990s.

But Heritage Victoria disagreed: “Although the general area of the tree and burial has been subject to suburban development, the area within the direct vicinity of the tree has not experienced significant below-ground disturbance, and it is likely that any horse burials will be substantially intact,” a heritage report stated.

The Oakwood Ridge subdivision drew more than 40 objections this year and a petition lobbying against the plan has more than 1100 signatures. 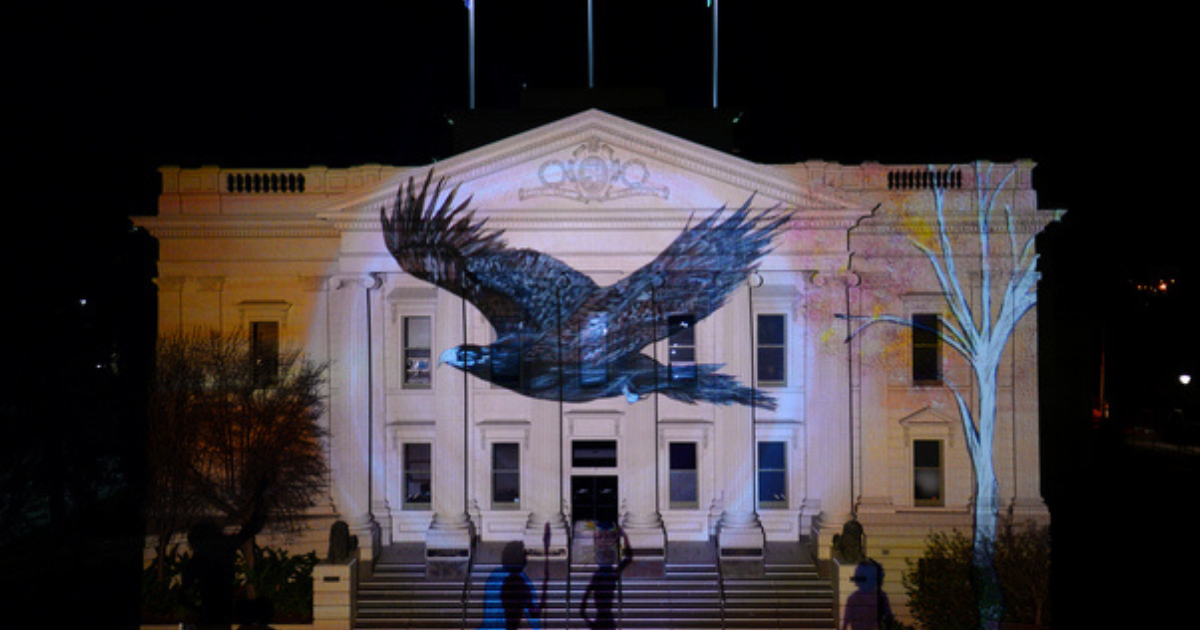 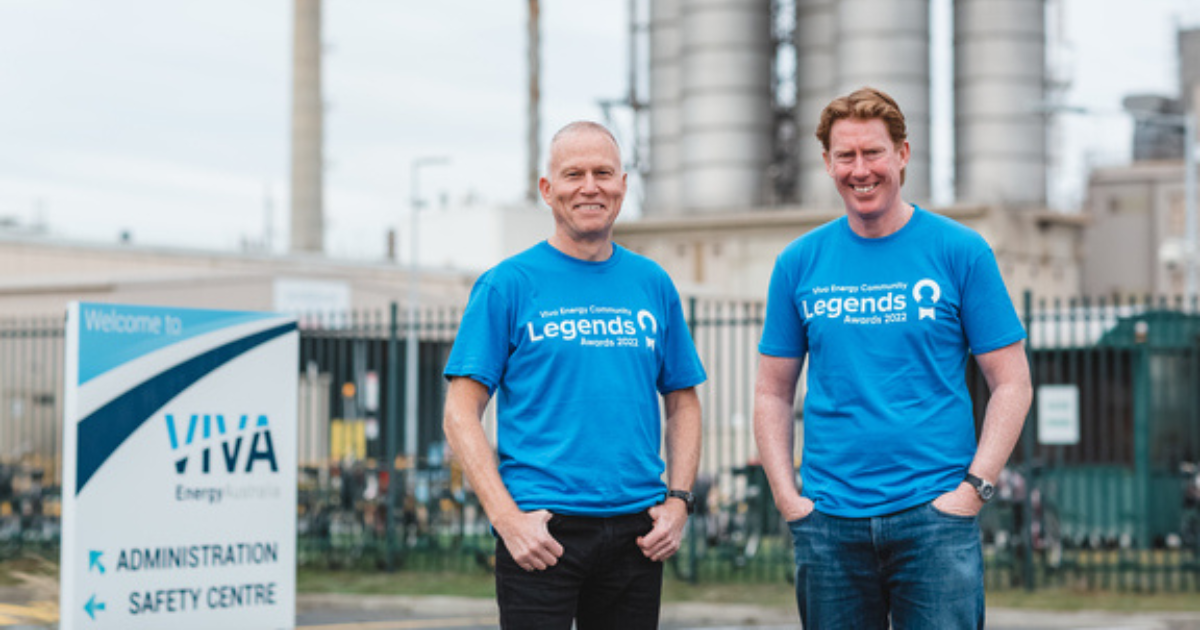