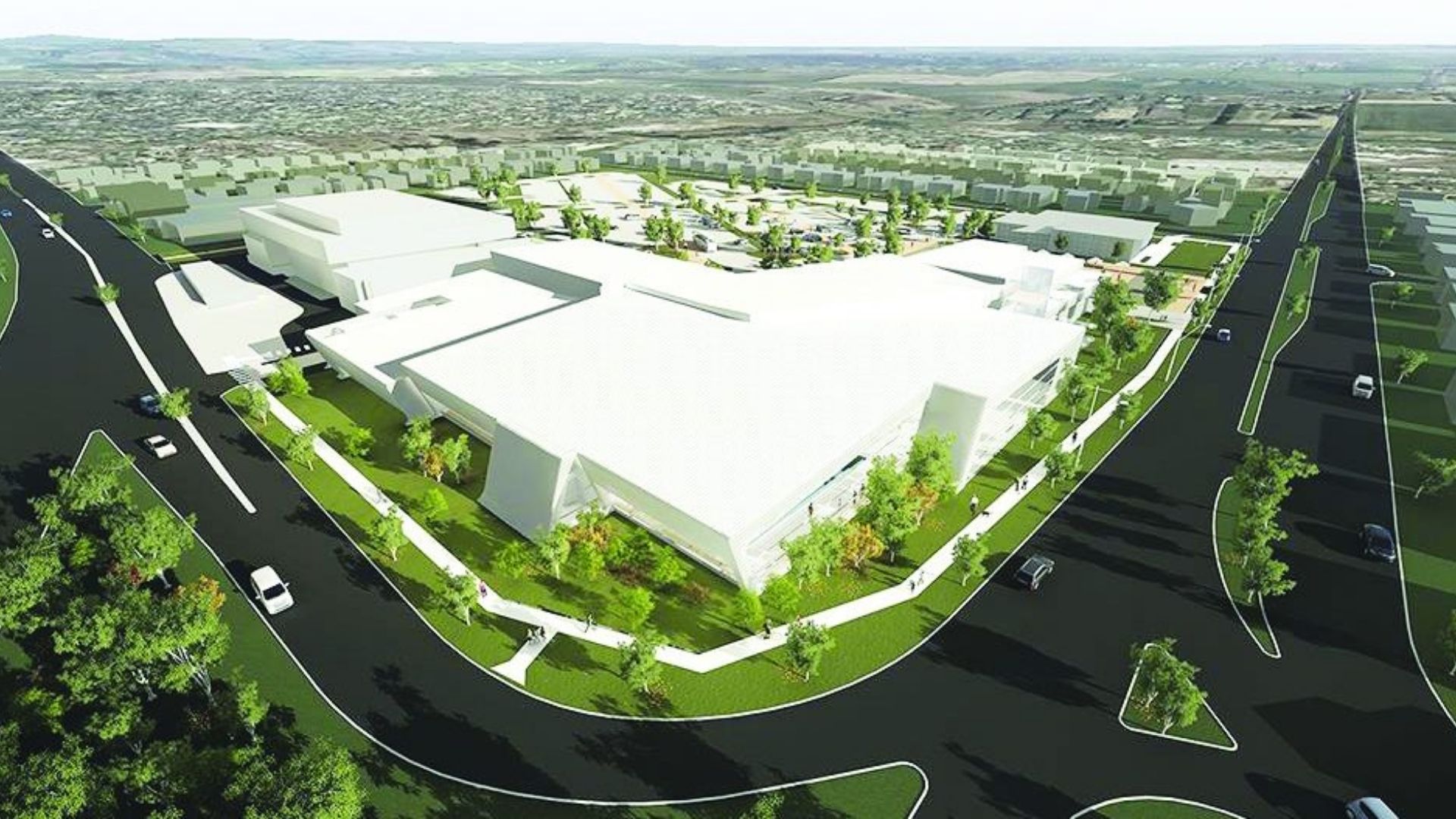 Earlier this month council completed works to get the project shovel ready ahead of Tuesday's vote to apply for federal funding. Photo: CITY OF GREATER GEELONG

THE Northern Aquatic and Community Hub project is ramping up with the City of Greater Geelong gaining momentum in the bid to secure additional funding.

The project is anticipated to transform the rapidly growing population of Norlane by providing health, fitness, community and civic facilities.

The city has shown its commitment to the project by putting forward $20 million for the project as well as spending over $2 million to get the building ‘shovel ready’ ahead of the allocation of federal funds.

It was previously reported that council would formally request up to $18 million for the project under the Building Better Regions Fund, as well as the Local Roads & Community
Infrastructure Fund.

The federal government had previously allocated over $8 million under the Local Roads & Community Infrastructure Fund, with the city using the Tuesday’s meeting to determine how much of the money will go towards this project.

The redevelopment of the Waterworld and Centenary Hall location will include the construction of a 25-metre pool, hydrotherapy and learn-to-swim pool, gym and group exercise, multi-purpose community spaces, consulting suites for maternal child health and
rehabilitation services.

The project was first proposed in 2014 but has struggled to gain funding from state and federal governments in the past.

Support has since ramped up with senior leaders from 11 prominent local organisations, including the Barwon Regional Partnership, G21, the Committee for Geelong, the Geelong COVID Recovery Collective and the Geelong Chamber of Commerce, backing the project.

In the report, the council stated there were significant benefits of the project to the Geelong community in terms of immediate economic stimulus and jobs during construction, as well as long-term health benefits.

A business case prepared by Deloitte included the detailed cost and reward of the project with construction estimated to inject $67 million into the local economy and provide more than 100 jobs.

The world-class facility is anticipated to deliver up to $111 million in preventative health benefits in its first decade, providing access to diverse and vulnerable communities.

A city report released last week confirmed Norlane and Corio were ranked amongst the most disadvantaged postcodes in Australia with further data revealing the rate of poor health and distress were double the average in the municipality.

Geelong mayor Stephanie Asher said the project would immediately stimulate the economy while providing better health outcomes for those who need it most.

“We have said all along that we won’t give up until it’s built,” she said.

The council continues to position the redevelopment as a top priority, with Windermere Ward councillor Anthony Aitken calling it vital.

“This critical project for Geelong and the north has taken on even greater urgency,” he said.

Council has previously been overlooked twice by the federal government prior to Tuesday’s vote to lodge an application with the Building Better Regions Fund.