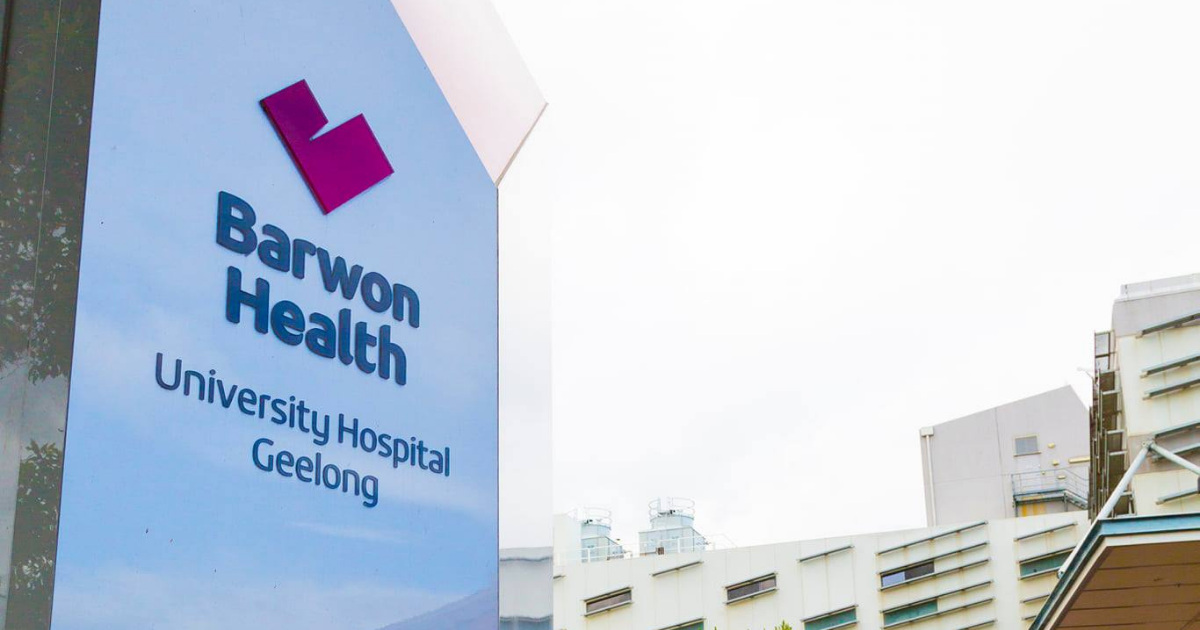 The funding for the women and children’s hospital will first upgrade facilities at University Hospital Geelong. Photo: BARWON HEALTH

ONE of the centrepieces of Labor’s 2022-23 State Budget has come under fire, with both the Liberals and Derryn Hinch’s Justice Party questioning the details revealed so far.

Originally promised by Labor in 2018 with a $100 million commitment, the Women and Children’s Hospital in Geelong will have an estimated cost of about $500 million.

The 2022-23 budget papers state an extra $350 million will go towards the project but this is not allocated to construction in either this financial year or the next, and is instead listed as “tbc” (to be confirmed).

Visiting Geelong last week, Opposition Leader Matthew Guy said he would announce, within “a month or so”, how much money a state Liberal government would put towards the hospital and when.

“As one of the largest non-capital cities in the country, Geelong deserves to have that clarity. I’ll be doing that, I’ll be giving that clarity as to exactly how much money we will put into our first budget, but I’ll tell you one thing – it’ll be our first budget, it won’t be ‘tbc’ and the money we put in we will honour.”

Shadow Health Minister Georgie Crozier said state Labor was “ripping money out of health and kicking construction of new hospitals down the road” in “the middle of a health crisis”.

“This is the consequence of Labor’s debt time bomb – health cuts, hollow promises and fewer services just as communities need them the most.

Member for Western Victoria and Derryn Hinchs Justice Party state leader Stuart Grimley said Geelong had been a welcome beneficiary of the budget, including the Women and Children’s Hospital funding.

“Given this was part of Labor’s 2018 election commitments – which was stated in the Budget paper – I would have thought a plan for financial commitments to the hospital and a project plan would have been completed. I’m not sure if ‘tbc’ cuts the mustard but it’s still great news.”

“There has been so much already done in the Geelong CBD over the years and it has been very successful.

These funds should see a better connection between health and education precincts to the city through the second laneways strategy breakthrough project,” he said.

I have been a big proponent of this initiative, which included a motion in Parliament. The government has listened to me and will hopefully implement a new service.

“All in all, the budget is okay, there are some good projects and some deserving ones that have missed out.

I would have liked to see more detail on some announcements to ensure Western Victoria is getting its fair share.” 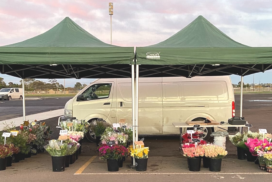