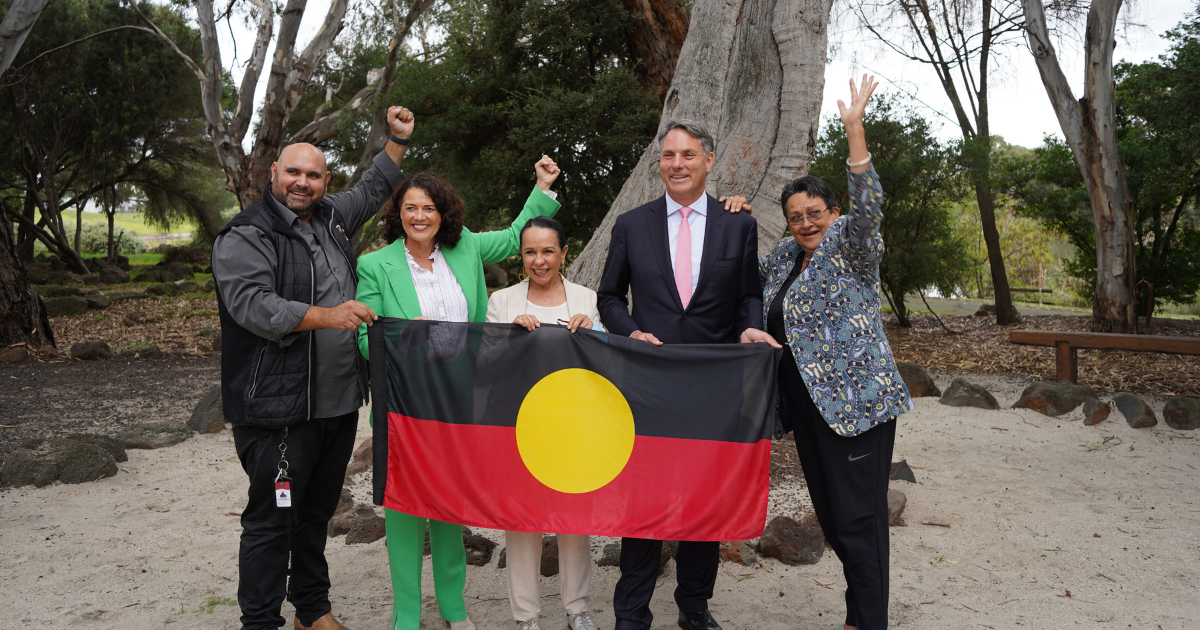 THE Wathaurong Aboriginal Co-operative will take a big step towards their new home in North Geelong if Anthony Albanese wins this month’s federal election, with Labor pledging to tip in more than half the cost of constructing the facility.

The presently-used building opened in 1996 and staff levels have grown considerably since then, leading Wathaurong to lease more space in North Geelong and Geelong West.

The redevelopment will bring all of Wathaurong’s support services under one roof at Morgan Street in a space that meets the needs of both now and the future, including additional health consulting rooms, office, meeting space, hospitality and a conference centre.

Wathaurong’s service delivery covers a catchment area of 700 square kilometres across Geelong, Colac and Bellarine Peninsula and the Western Metro region of Melbourne.

The co-operative supports a community of more than 3,500 Aboriginal and Torres Strait Islander peoples, providing families with a range of supports.

“This investment will not only ensure that the Wathaurong Co-Operative can meet the increasing demand but create a modern hub that will provide essential culturally appropriate services to the Indigenous community,” Mr Marles said.

Ms Burney said Labor introduced the Closing the Gap targets, and “Labor will always invest in communities to help meet those targets”.

“Culturally safe primary health care is central to making sure we close the gap in life expectancy and health outcomes and Labor is committed to working with First Nations community-controlled organisations to achieve these goals.”

Wathaurong appointed international architectural firm Woods Bagot in mid-February to design the project, which will likely be built in stages and is aiming to start construction early next year. 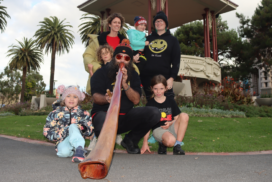 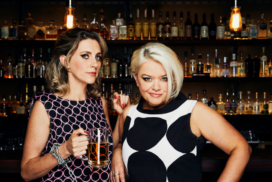 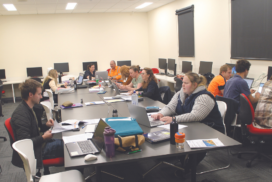