Lifesavers celebrated for their 2021 efforts at LSV awards night

LIFESAVERS from around the region have been recognised for all their hard work this past year at the annual LSV Awards of Excellence Ceremony.

Plenty of clubs from the Surf Coast to the Bellarine emerged as winners and nominees on Saturday night, again attending the night virtually.

Lorne SLSC was one of the clubs to walk away with an award on the night, as their Masters Team was crowned Masters Team of the Year.

The team consisting of Tamara Brown, Georgina Box, Shea Grant, Megan Grierson and Paula Matthews are one of the most experienced female surf boat rowing teams throughout the state.

They had a massive season with Geoff Matthews as their sweep, culminating in winning the Victorian and Australian titles, as well as being the current world champions in the 160-plus years category.

President of the Lorne SLCS Paul McMaster was thrilled with the outcome on the night given the year that all clubs have had.

“It’s something that you can look back on with real pride and thanks through your membership base and also LSV,” Mr McMaster said.

“It speaks to how everyone has applied themselves to the restrictions and being able to work within them.

“As a club we had the highest volume of patrol hours that we have had in many years due to interstate travel restrictions, and the way our volunteers handled that excess amount of patrolling was truly tremendous.”

LSV chief executive officer Catherine Greaves applauded those who were acknowledged for their outstanding dedication to lifesaving on one of the biggest nights of the year.

“Without our volunteers, members, partner agencies and the aquatic community, our organisation simply could not deliver its amazing breadth of quality programs and activities,” Ms Greaves said.

“Every person is essential in helping LSV to achieve our goals.” 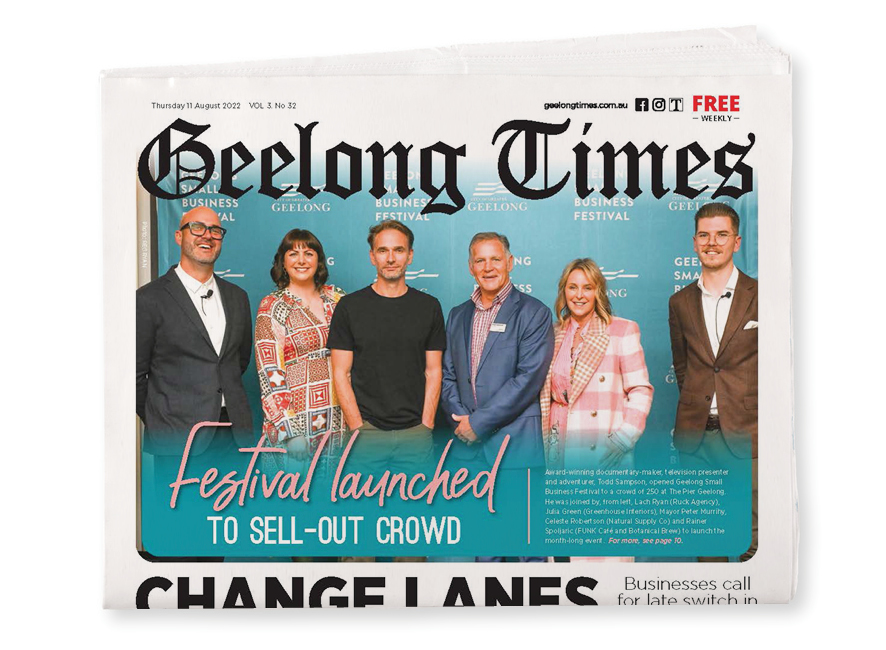 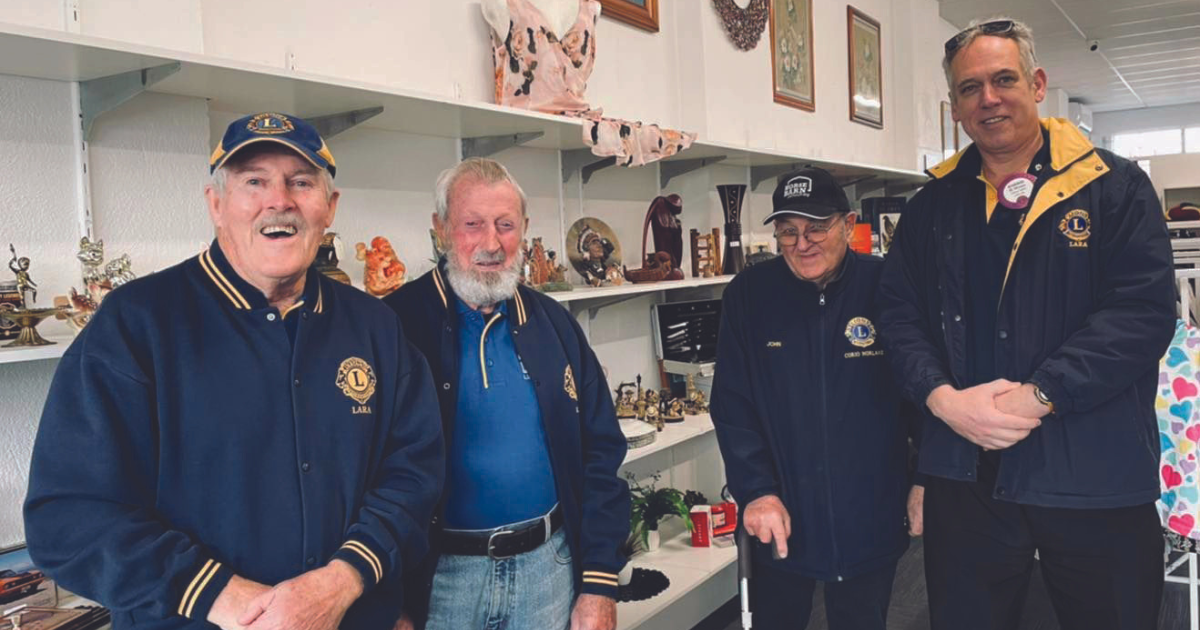