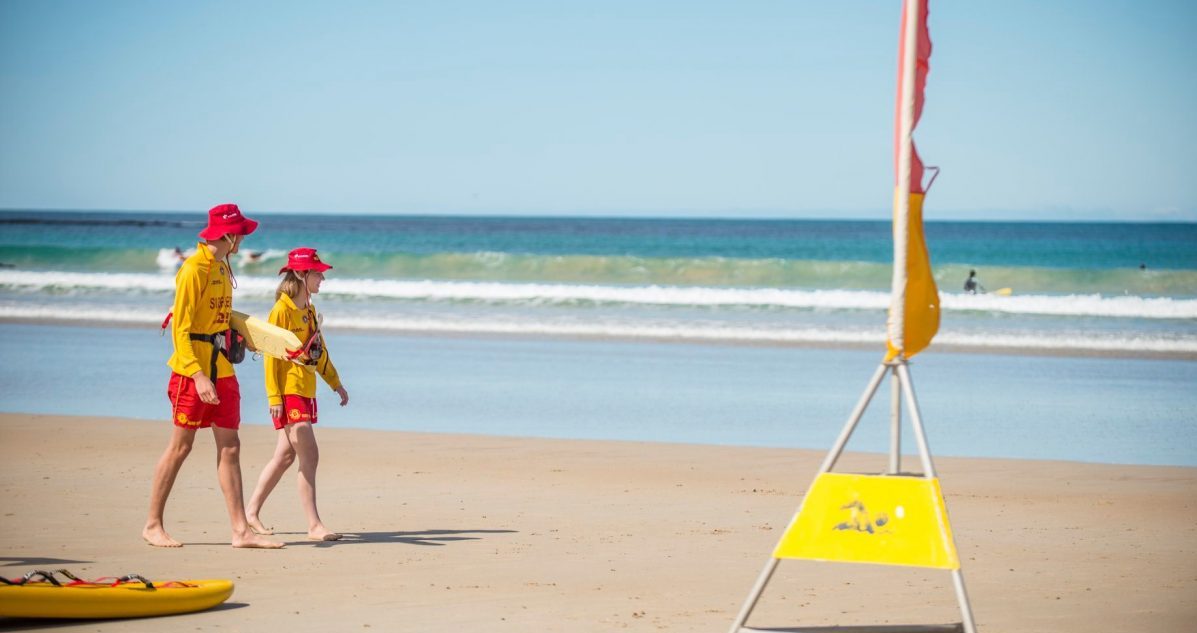 LSV has wrapped up its longest ever daily lifeguard season following a record number of drowning fatalities confirmed across the state. Photo: SUPPLIED

The Morrison Government has committed up to $9.7 million in additional funding to Surf Life Saving Australia to provide new equipment and training programs aimed at keeping beachgoers safe.

Prime Minister Scott Morrison says the announcement will top off the previous $21 million promised over the next three years under the Water and Snow Safety program.

“Our surf life savers play such a vital role at our beaches saving lives and dealing with emergencies in the water and on the beach day in, day out,” Mr Morrison said.

“This additional funding will ensure our local clubs will have the ability to purchase vital equipment and medical supplies that they need to keep Australians safe on our beaches.”

Prior to the Monday announcement, Victoria had just wrapped up their extended daily patrol season in response to the record number of drownings occurring over the financial year.

Since July 1 there have been 43 confirmed drownings across the state with two more under investigation, taking the tally to 12 more lives lost than the five-year average and the highest number of drownings over this period in Victorian history.

As a result of the record breaking fatalities, Life Saving Victoria extended the daily lifeguard season beyond its planned end on Australia Day after starting the season over a month early.

LSV general manager lifesaving operations Liam Krige said none of these fatalities occurred at patrolled beaches or during patrolled times.

“These aren’t just stats, these are lives lost too soon, and our thoughts and condolences are with everyone affected,” he said.

“Since the lifeguard season commenced in early November, our crews have conducted 527 rescues to date, that’s 68 more than the same period the previous year.

“We’re incredibly proud to have been able to conduct those rescues, each of which could have turned out very differently if we weren’t there.”

Each life saving club is set to receive up to $10,000 per annum over the next two years to purchase new or upgraded equipment including water-based equipment, all-terrain vehicles and medical supplies such as defibrillators.

Ms Henderson said Surf Coast patrols have spent more hours than ever before life saving during this extended season while performing numerous rescues across the region.

“The efforts of our Surf Life Savers should not be underestimated,” she said.

“Every day during the summer season, thousands of dedicated volunteers are keeping swimmers safe.

“With this significant support, the Morrison Government is ensuring clubs and their members across the country can continue to do what they do best – saving lives.”

While weekday lifeguard patrols have now ended in Victoria, clubs will remain on standby for weekday response, as well as roving jet ski and helicopter services that will continue into March.

Volunteer lifesavers will continue to patrol between 10am – 4pm on weekends until April 18.