Police to crack down on theft 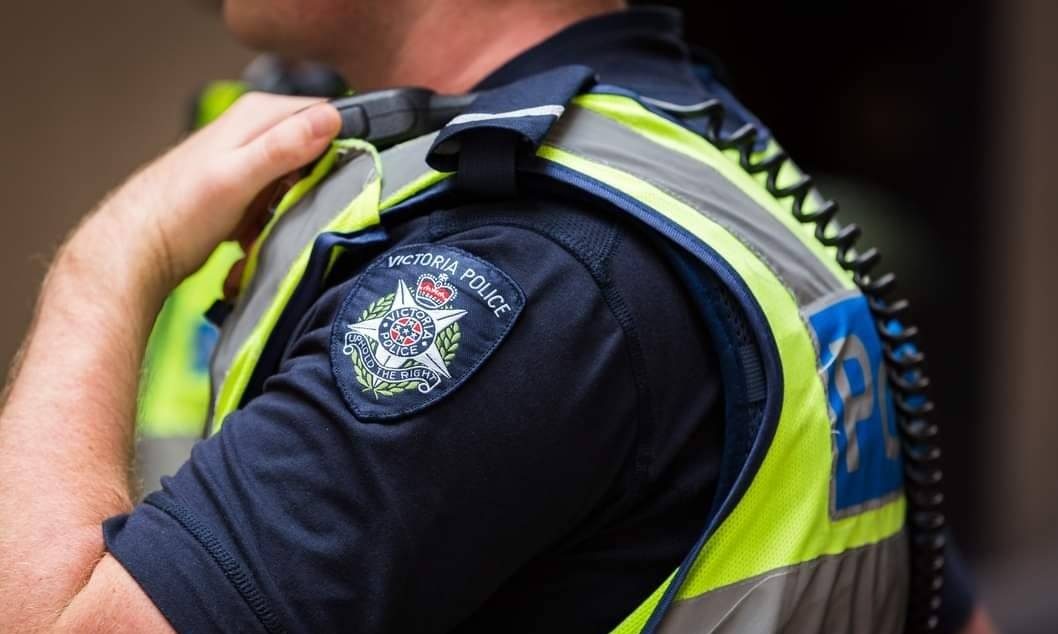 Police are calling on Geelong residents to secure their homes and vehicles amidst a surge in local theft.

“Opportunistic offenders” have been linked to the easing of COVID-19 restrictions, with police calling on the community to assist in keeping their possessions secure.

Local police confirmed a rise in burglaries and car related theft over the early part of this year as residents begin to move more freely across the area.

The rise follows the Crime Statistics Agency reporting theft from a motor vehicle was the region’s second most committed offence in the year ending in September 2020.

More than 2,050 incidents were reported last year, an increase compared to the previous 1,947 cases.

Leading Senior Constable Andrew King said the majority of these offences in the Geelong area have been a result of an unlocked property or vehicle, with no signs of forced entry.

“An unlocked home or vehicle is a sitting duck for burglars and thieves, as it means they can quietly enter your home or vehicle without smashing a window or forcing locks, reducing their chances of being caught,” he said.

“While we are working hard to detect and arrest offenders, it is also imperative that residents secure their homes and vehicles, by locking doors and windows, securing garages, and displaying security features such as CCTV and alarms which may deter opportunistic criminals.”

An 18-year-old Corio man will face Geelong Magistrates’ Court next month charged with four counts of aggravated burglary, five counts of theft of a motor vehicle and two counts of holding stolen goods after gaining access to an unlocked main door of a family home while they slept.

A similar incident was reported earlier this month with an unknown offender entering an unsecured home while the female occupant slept.

The thief was able to steal a computer, mobile phone, bank cards and a tablet from the victim’s bedside table while going undetected.

Local police are saying offenders are increasingly targeting personal papers, passports and other identification that often circulate in criminal networks.

“Police continue to proactively target known persons of interest to disrupt and deter this type of offending, as well as holding community engagement activities to educate the public around the importance of securing their vehicles and homes,” Mr King said.

To assist police in combating crime, residents are urged to secure all entry points to their home and vehicles, remove valuables from cars as well as invest in security measures such as sensor lights and ‘beware of the dog’ signs.

Additionally, homeowners are encouraged to keep their keys out of sight and away from main doors.

The community is encouraged to report suspicious behaviour or information to Crime Stoppers on 1800 333 000 or submit a confidential report on the website at crimestoppersvic.com.au