Travellers urged to land themselves a half-price “ticket to recovery” 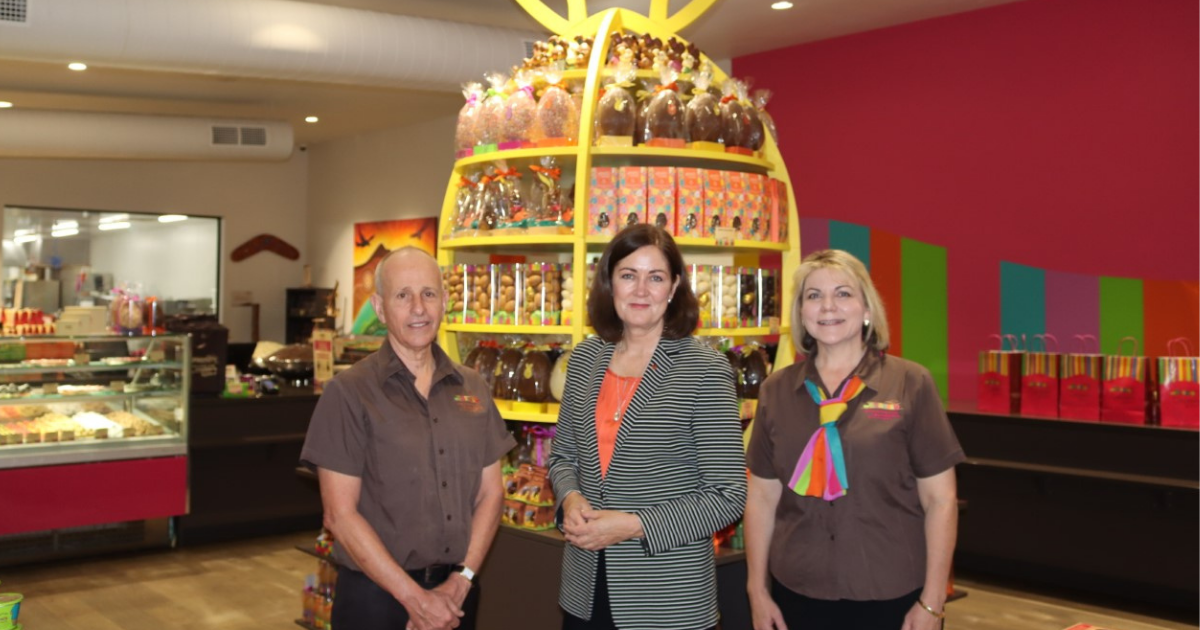 AVALON Airport has been listed under the Federal Government’s billion-dollar lifeline for tourism and aviation industries across the nation.

The Morrison Government has announced a 1.2 billion dollar support package to increase domestic travel with half-price airfares from 13 locations.

The support package comes as a much-needed boost to the struggling industries ahead of JobKeeper payments coming to an end later this month.

Half-price tickets will be offered between April 1 and July 31 to the selected regions.

Travellers can receive subsidised tickets from Melbourne to Cairns, Gold Coast, Maroochydore, Alice Springs, Uluru, Launceston, Devonport, Burnie, Broome and Merimbula, as well as from Avalon to Sydney and the Gold Coast.

Around 800,000 flights will be subsidized, with Prime Minister Scott Morrison calling the scheme a “ticket to recovery”.

“This package will take more tourists to our hotels and cafes, taking tours and exploring our backyard,” Mr Morrison said.

“That means more jobs and investments for the tourism and aviation sectors as Australia heads towards winning our fight against COVID-19 and the restrictions that have hurt so many businesses.

“Our tourism businesses don’t want to rely on government support forever, they want their tourists back.”

Despite injecting more than one billion dollars, the support package has attracted angry comments with some officials calling the scheme a total oversight for regional airports.

Anger has emerged over three Tasmanian airports being elected in the scheme each within one-hour of Devonport while states such as Victoria and News South Wales have one location each.

Since the pandemic council-owned airports have experienced up to a 90 per cent reductions in revenue.

“There’s a real risk that without further direct support, these skilled people will leave their communities in search of work elsewhere – making a return to normal operations for regional airports extremely difficult in the short term.”

However Liberal Senator Sarah Henderson said small businesses along the Great Ocean Road would be amongst the many reaping the rewards.

The Great Ocean Road Chocolaterie owner Ian Neeland is supporting any initiative that will attract more visitors to the region after a difficult year followed by a $300,000 loss during the snap five-day lockdown.

“Almost 22 per cent of our customers pre-COVID were from interstate and now there’s virtually none, they need the confidence to travel and perhaps this package can be helpful,” Mr Neeland said.

Ms Henderson said passenger arrivals to Avalon fell by more than 72 per cent in 2020.

“Our region’s tourism sector employs some 17,000 people and contributes $981 million to the local economy,” she said.

“The support package has prompted a 75 per cent increase in the number of Australians searching for domestic holidays online.”

“We will not be subsidising business trips, we are fairly focused on regional tourism,” she said.

“I call on as many Australians as possible to holiday in our region, eat in our restaurants, sample our wineries, spend up big and, of course, visit wonderful tourist attractions like the Great Ocean Road Chocolaterie.”