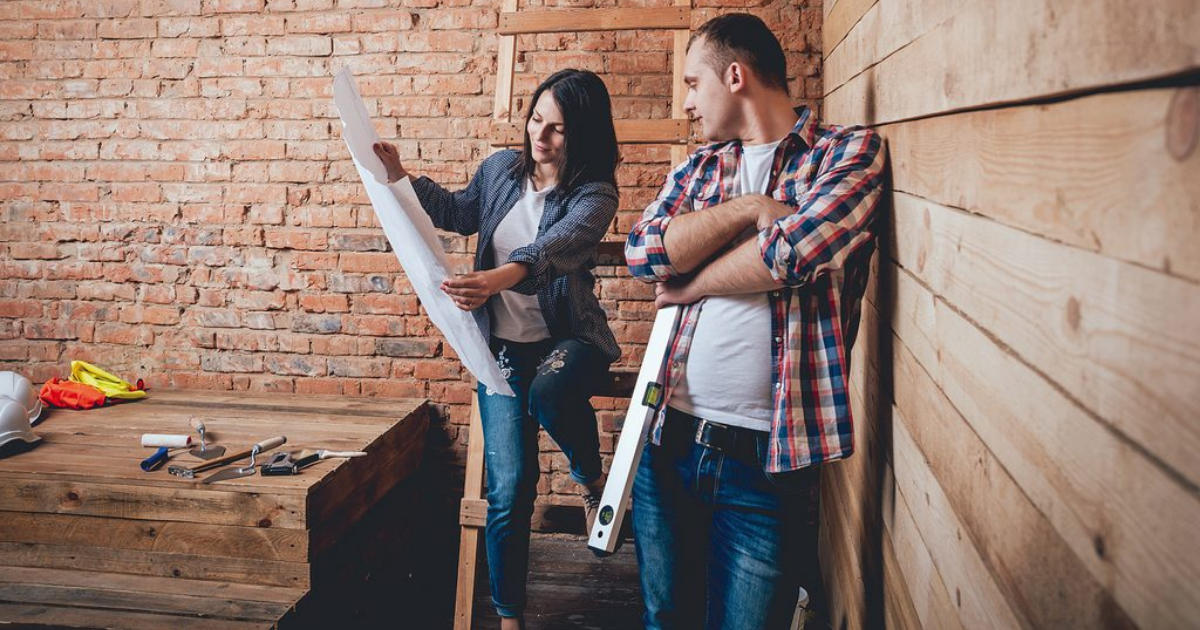 Home renovations loan volumes are up by 78 per cent from a year earlier although the average size of the loans has started to shrink.

However, the average size of the loans has started to shrink quite substantially over recent months – both for investors and owner-occupiers.

During the last three months of 2021, the analysis shows that the number of loans to owner-occupiers for home renovations was 77.8 per cent higher than a year earlier, with the pace of growth even stronger for investors (+87.2 per cent).

In contrast, the typical home renovations loan size has become smaller in Victoria over recent months.

During November 2021, Victorian owner-occupiers borrowed an average of $225,418 in home renovations loans.

This fell back to $212,980 during the December 2021 quarter, a similar trend has affected investors.

Master Builders Victoria (MBV) CEO Rebecca Casson said it was surprising that renovations loans are getting smaller given materials and trades costs are rising quickly.

Figures out yesterday (February 1) show that house prices rose by another 1.3 per cent during January 2022.House prices are now 24.2 per cent higher than a year ago in capital cities and in regional markets, growth has been even bigger (+26.6 per cent).

“It may be that there is some nervousness amongst consumers about the amount of borrowing they take on for renovation work,” Ms Casson said.

“This is because speculation has increased about interest rate increases on the back of the Reserve Bank announcing that it was dialing down some of the monetary policy supports which have been in place since March 2020.

“This isn’t a huge surprise given that the RBA’s supports were always going to have to be removed at some point.

“This demonstrates that our economy is getting back on its feet more quickly than expected.”

The RBA has repeatedly pledged not to increase its cash rate until inflation has settled firmly into the 2 per cent to 3 per cent band.

Outside of home renovations loans, Ms Casson said that investors were continuing to take a bigger bite of the market at the expense of owner-occupiers.

The housing investor share of loans for the purchase of residential land was particularly large (30.5 per cent) during the December 2021 quarter.

Investors accounted for a slightly smaller share of loans for new home construction (27.2 per cent), new dwelling purchase loans (27 per cent), and loans for home renovations (27.7 per cent).

During the December 2021 quarter, all categories of housing investor loans were higher than a year earlier in Victoria.

The biggest expansion took place in the number of loans to investors for home renovations work (+94 per cent), followed by loans for purchasing existing homes (+78 per cent) and those for the construction of new homes (+44 per cent).

Several important lending categories to owner-occupations have dropped over the past year.

The largest reduction affected loans for the purchase of residential land, which are down by 49 per cent compared with the final quarter of 2020.

Over the same period, there has been a 39 per cent fall in the number of loans for new dwelling construction and loans for the purchase of newly built dwellings are down by five per cent.

Home renovations are the strongest area of owner-occupier lending, with loan volumes here up by 78 per cent a year earlier.

This is probably linked to the strength of turnover in the existing home market, where owner-occupier loans grew by 41 per cent from 2020 to 2021.

Some of the new owners of the many older homes that have changed hands are borrowing to undertake major home improvement work. 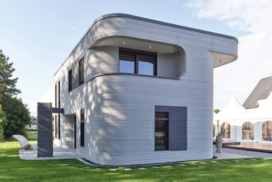 With the construction industry in turmoil as material shortages, spiralling… 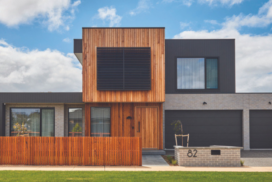 Hamlan Homes and Geelong Homes took out multiple awards over… 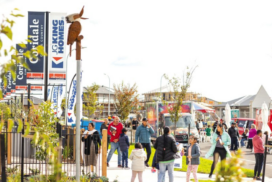