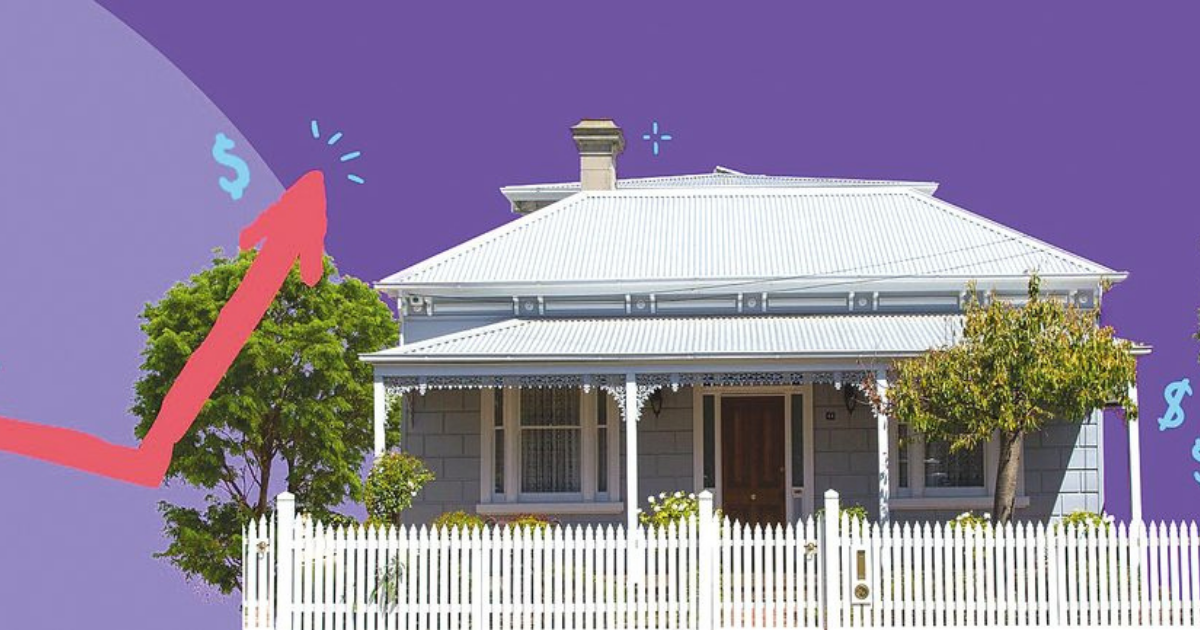 Since March 2020, housing values across regional Australia are up 32 per cent compared to the 20 per cent lift in values seen across the combined capitals.

The most recent CoreLogic data shows that Australian housing values were 1.0 per cent higher in December, slowing from a 1.3 per cent rise in November, continuing the softening trend in the monthly growth rate that has been evident since the national index moved through a cyclical high of 2.8 per cent growth in March 2021.

As dwelling value appreciation slows, conditions are becoming more diverse amongst the capital cities and regional areas of Australia.

Brisbane and Adelaide, along with regional Queensland, are the only broad regions where there is no evidence of value growth slowing just yet, with the monthly rate of growth reaching a new cyclical high in December.

“Additionally, we haven’t seen the same level of supply response seen in other regions, with the trend in advertised supply remaining well below average in these markets,” Mr Lawless said.

On the other end of the spectrum, momentum has slowed quite sharply in Melbourne and Sydney dwelling markets, with both cities recording the softest monthly reading since October 2020.

“A surge in freshly advertised listings through December has been a key factor in taking some heat out of the Melbourne and Sydney housing markets, along with some demand headwinds caused by significant affordability constraints and negative interstate migration,” Mr Lawless said.

Across the combined capitals, upper quartile dwelling values were up 2.6 per cent in the December quarter compared with a 3.7 per cent rise across the lower quartile and broad middle of the market.

“We have seen this trend in previous growth cycles, where more expensive housing markets have shown greater levels of volatility; housing values tend to rise more through the upswing but record a larger decline through the down phase of the cycle,” Mr Lawless said.

“A two-speed market is emerging across the state capitals, while the pace of capital gains has been easing in Sydney, Melbourne and Perth, conditions across the Brisbane and Adelaide housing markets have gathered momentum.

“The slowing trend in Sydney and Melbourne can be explained by a bigger deposit hurdle caused by higher housing prices alongside low income growth, as well as a recent surge in advertised inventory levels and weak demographic trends.”

Regional markets are seeing renewed momentum in the pace of value growth, since March 2020, housing values across regional Australia are up 32 per cent compared to the 20 per cent lift in values seen across the combined capitals.

The quarterly pace of growth in regional dwelling values rebounded through the December quarter, in contrast to slowing momentum across the capital city market.

Regional dwelling values were up 6.4 per cent in the three months to December, compared to the 5.1 per cent rise recorded in the September quarter.

This potentially reflects a new wave of demand as buyers exited the extended lockdowns in Sydney and Melbourne.

It is likely regional markets, especially those with lifestyle appeal, will continue to benefit from higher demand as remote working policies are more normalised, and demand for holiday homes remains strong amid continued international border restrictions. 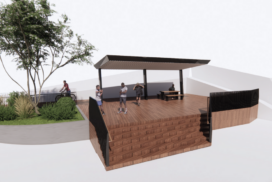 THE City of Greater Geelong has revealed plans for an… 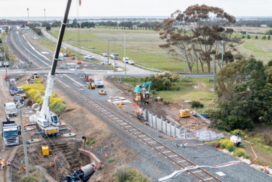 FOUR weeks of commuter pain caused by rail shutdowns on…