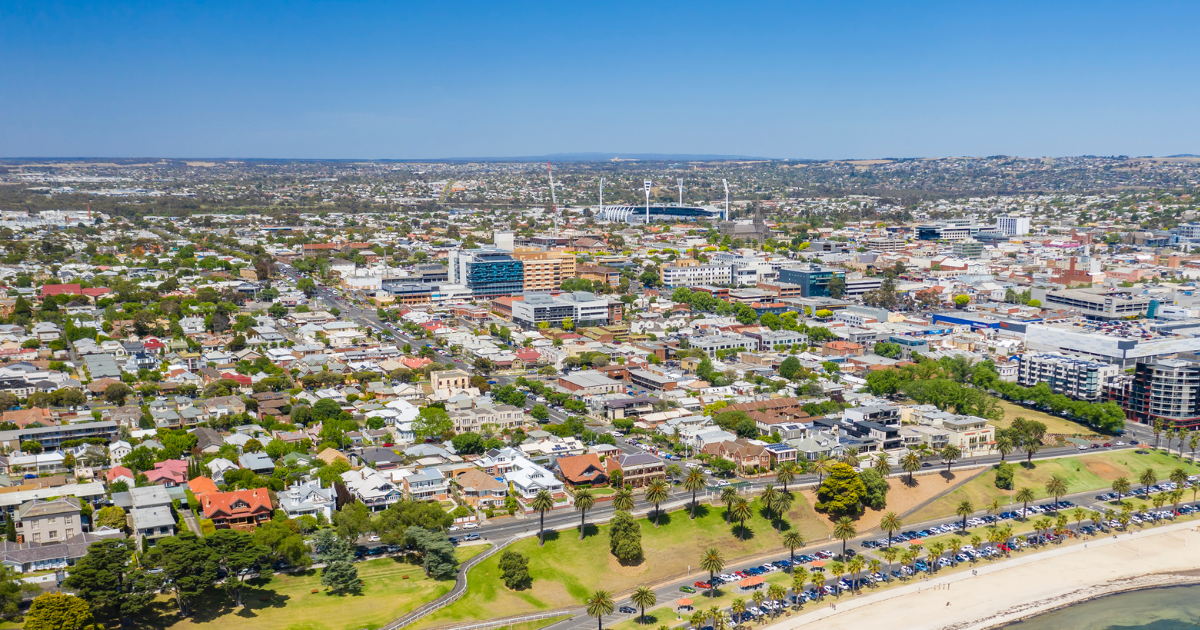 As the rental woes roll on with little light at the end of tunnel, latest data by SQM Research shows that national residential property rental vacancy rates fell to just 1 per cent in May – a 16-year record low.

One of the reasons for the current record low vacancy rates around the nation is due to investors selling their rental properties to homeowners over the past two years, according to Grant Foley property director and buyers’ agent Grant Foley.

Mr Foley said that one of the main factors that has contributed to the critical undersupply of rental properties is the fact that many investors have sold their properties since the start of the pandemic.

“Many investors choose to take advantage of the rising market conditions to offload their holdings, especially in locations where there had been negligible price growth in the years before,” Mr Foley said.

“This has certainly been the case in parts of Greater Brisbane, where many investors had experienced underwhelming capital growth for many years, so when prices started to firm, they opted to sell rather than retain their properties.

“I believe this is one of the reasons why the vacancy rate in Brisbane is just 0.7 per cent.”

Mr Foley said investors in other locations had also taken advantage of the strong market conditions to sell down their portfolios.

“Many Sydney investors also offloaded their properties to some of huge volume of homebuyers that transacted in the Harbour City in 2021.

“A number of investment properties in Sydney, especially houses in more affluent areas, were sold to upgrading homebuyers, which means that it is nearly impossible for families to find a house to rent in these locations at present.

“We are expecting overseas migration to soar over coming years, compounding the rental crisis, especially in Sydney, which is where the majority of migrants ultimately arrive.”

Mr Foley said investor activity had also been well below historical averages for a number of years until recently, which had also decreased the supply of rental properties, as had the reduction in household sizes as the lure of share houses became less appealing during the pandemic. 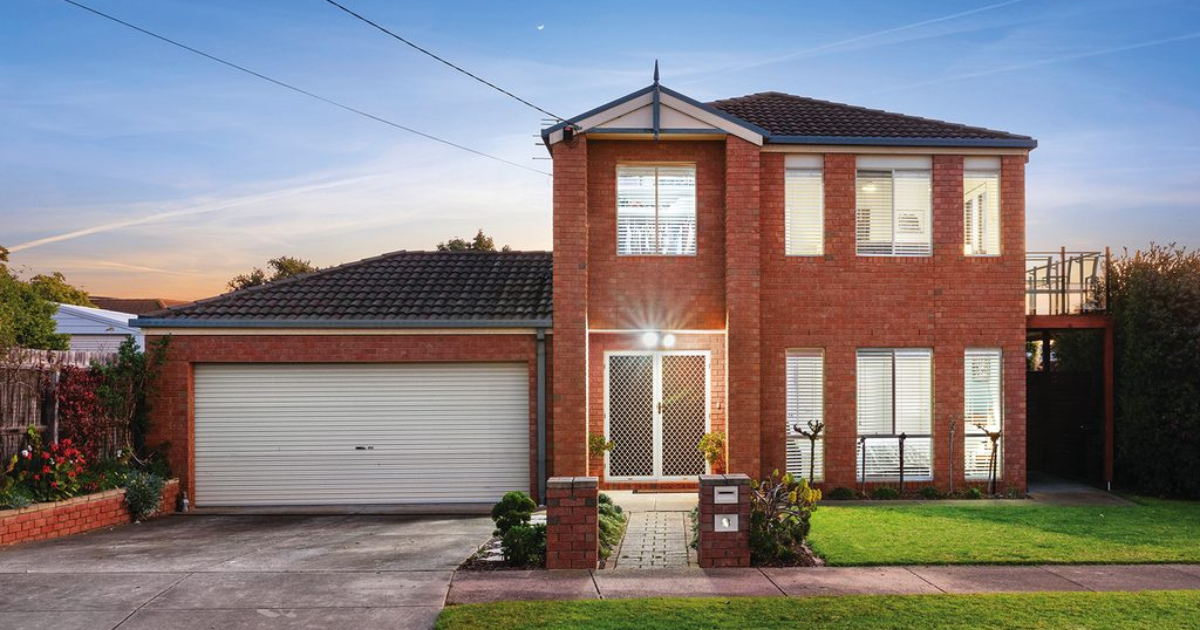 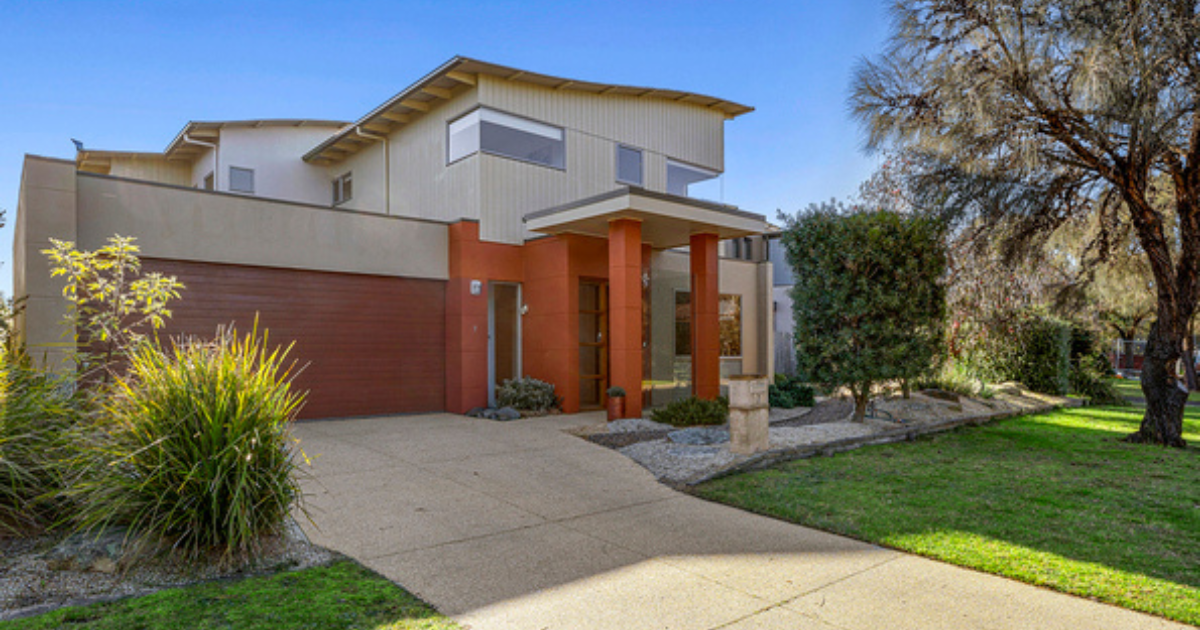 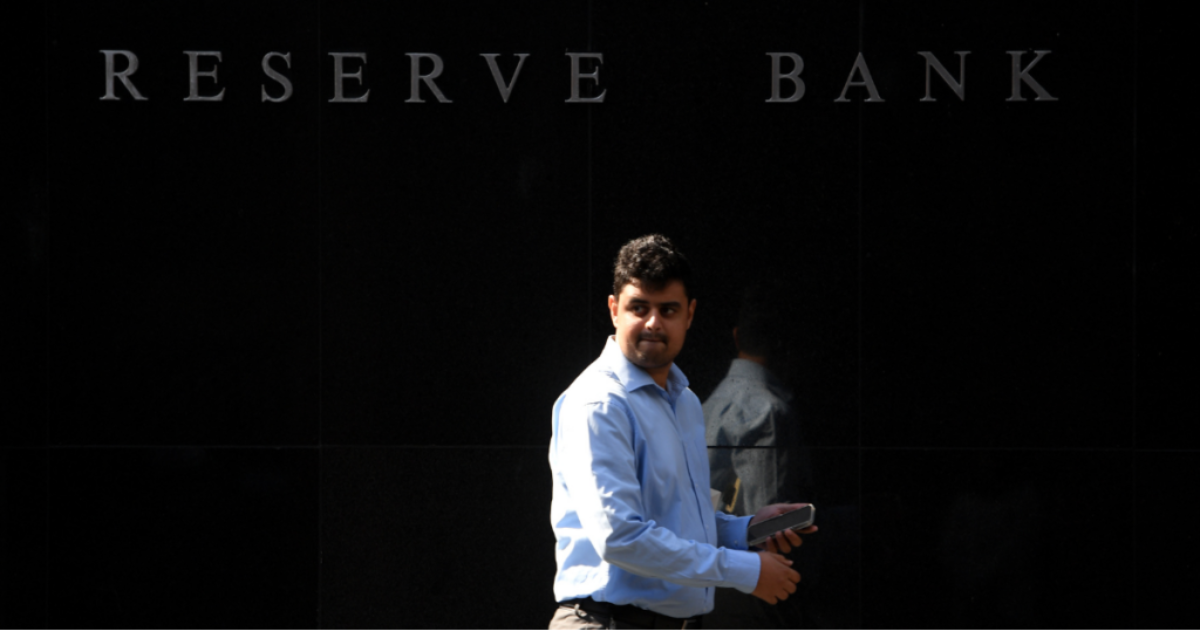