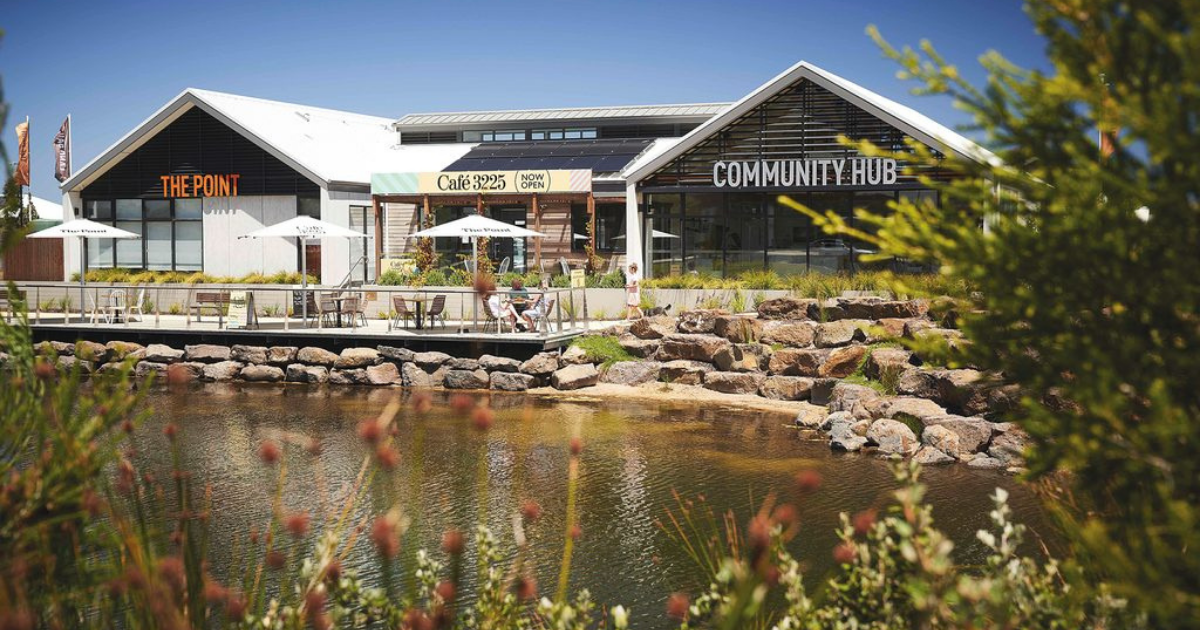 Master-planned estate, The Point, located at Point Lonsdale, has broken its own sales record with current residents of the development snapping up the latest pieces of land.

The two record sales for the development were made at $1.1 million for a 908 square metre waterfront lot and $938,000 for a 976 square metre lot, on par with some of the higher sale prices for land that size in the area.

Both sales were second purchases for each of the buyers who have already bought into The Point previously, demonstrating the success and popularity of the local development.

Developed by Melbourne land developer Moremac, The Point is a unique estate nestled in the heart of Point Lonsdale on the Bellarine Peninsula, offering a range of land, house and land, and luxury townhomes. 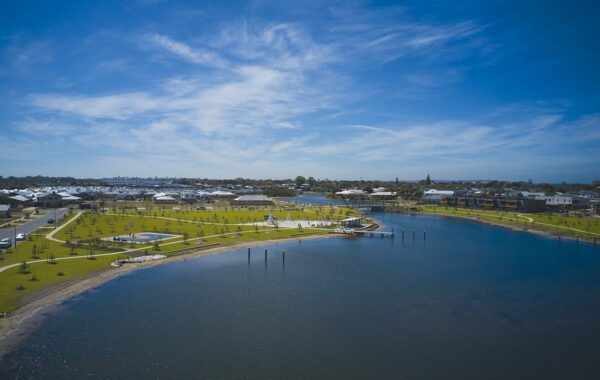 “What’s unique about The Point, aside from the amazing location and nearby amenities, is just how strong the community is becoming,” said Doug Vallance, development director at Moremac.

“Our sales over the weekend to current residents speaks volumes, it tells us we’re creating a community that really values where they live.”

One purchaser and current resident, Mandy Collie, said that after three years on The Point, her family is ready to upgrade and took the opportunity to secure a larger lot over the weekend.

“It’s a bigger piece of land for us which is fantastic, we’re just finding it a little tight in our current space,” said Mandy, originally from Shepparton.
“I have three boys of my own and they have partners who all love coming down here so it just made sense for us to stay here and be by the beach.

“The two pieces that came up we found out about the week before through the real estate agent Fletchers and we kind of just jumped at it, it’s just perfect to build our dream home there.”

While Mandy’s family are growing into their own and will be looking forward to visiting mum on special occasions at their new piece of land, she says The Point has a number of young families she’s seen welcomed into the community’s safe and friendly estate.

“It’s great, you’ve got a lot of younger families with their children growing up and it’s such a safe space for them to grow up in, they’re all around us. 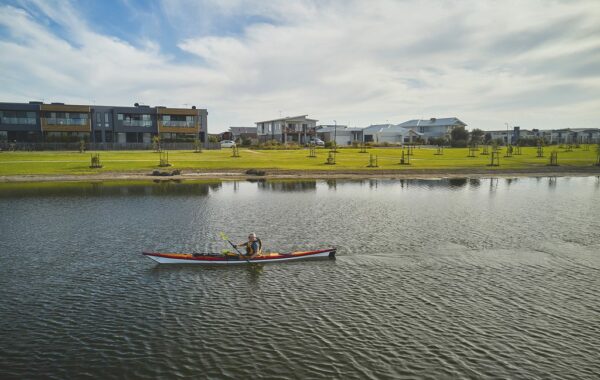 “Even just walking around the estate, it’s grown so much since I’ve been out here in the last three years, and you just get to know people.”

“Even if they’re not your neighbours in your street, when you’re walking around like we do with our dog, you just get to know those familiar faces and have a bit of a chat, it’s really nice in that respect.”

The estate has been carefully designed to protect the local environment and is sensitive to its natural assets, surrounded by waterways, natural parklands, over six kilometres of walking and bike trails, and a 53-hectate conservation area

Following on from the successful previous releases which have all been snapped up in record time, The Point’s next stage, Northside, is expected to be released Saturday, April 9, with five lots available ranging in size from 392 square metres to 584 square metres.

In total, 70 blocks, including townhomes, remain to be sold in the future. For more information and to register your interest, visit thepointlonsdale.com.au. 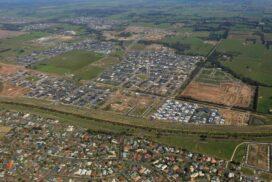 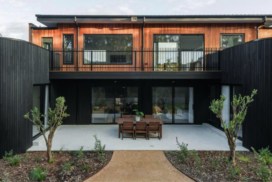 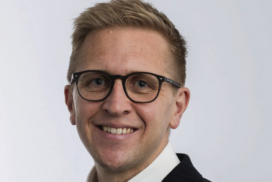