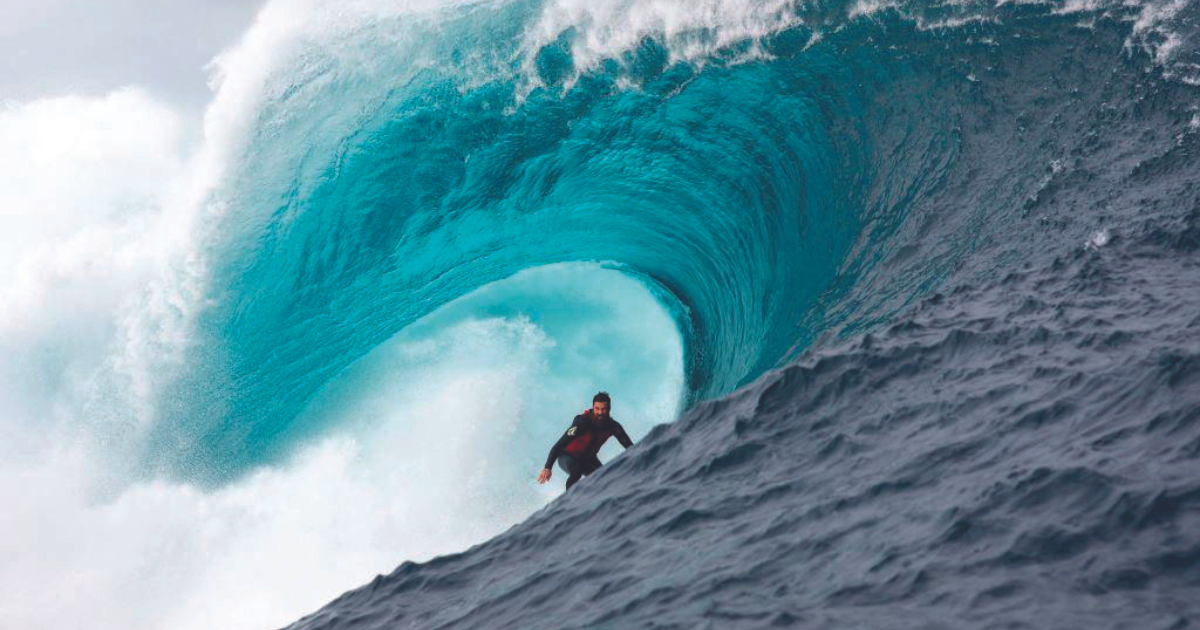 The film is a spectacular exploration of fear, addictions, family bonds and chasing dreams.

Screening in the ANSM theatre from 8pm on July 8, Facing Monsters is a spectacular exploration of fear, addictions, family bonds and chasing dreams.

Over its 94-minute duration, the film also exposes what drives Kerby, what anchors him and why he’s obsessed with pitting himself against one of nature’s most intimidating forces.

Five years in the making, Facing Monsters follows Kerby’s quest to ride a ferocious slab wave in the Southern Ocean that no other person on the planet has surfed before.

To outsiders, Kerby may appear to be a man who lives on the edge, but in truth he is a family man very easy to like. As a child, Kerby discovered an intense passion known in the surfing world as ‘the stoke’, the feeling when he first stood up on a surfboard.

As Kerby grew up and became more skilled in the waves, he found it harder to experience the same level of stoke, leading him to hunt bigger, heavier and more dangerous surf until he discovered that his ultimate challenge lies in taking on the unique ferocity of slab waves.

We also learn Kerby’s backstory from his reckless partying days to his bond with his childhood sweetheart Nicole, the complexities of his relationship with his parents and the trust he has in his brother Cortney, who shares his passion.

Along the way, we share the emotional and psychological dilemma Kerby faces: what’s the price of a dream?

This question underpins Kerby’s story and he’s candid with his answers as he weighs the risk of achieving his audacious dream against the threat to his family.

If Kerby takes on this wave of consequence, there are only two outcomes: he either succeeds or he doesn’t. So dangerous is the break that serious injury or even death are very real possibilities.

As the film reaches its climax, Kerby’s hopes have come to fruition – the slab is breaking, its savagery tangible, the risk enormous.

Can the monsters even be ridden?

Will Cortney tow his brother into the monster, knowing he’s party to either a death-wish or a dream?

As Kerby prepares to take on the ride of his life, we’re there with him, immersed in the thundering ferocity of the Southern Ocean.

Tickets for the screenings are $20 and are on sale now through the Eventbrite website (search “ANSM_FacingMonsters”).

Ocean Mind has partnered with the ANSM for the screening, with proceeds from Facing Monsters ticket sales supporting Ocean Mind’s programs teaching disadvantaged young people how to surf and connecting them with mentors. 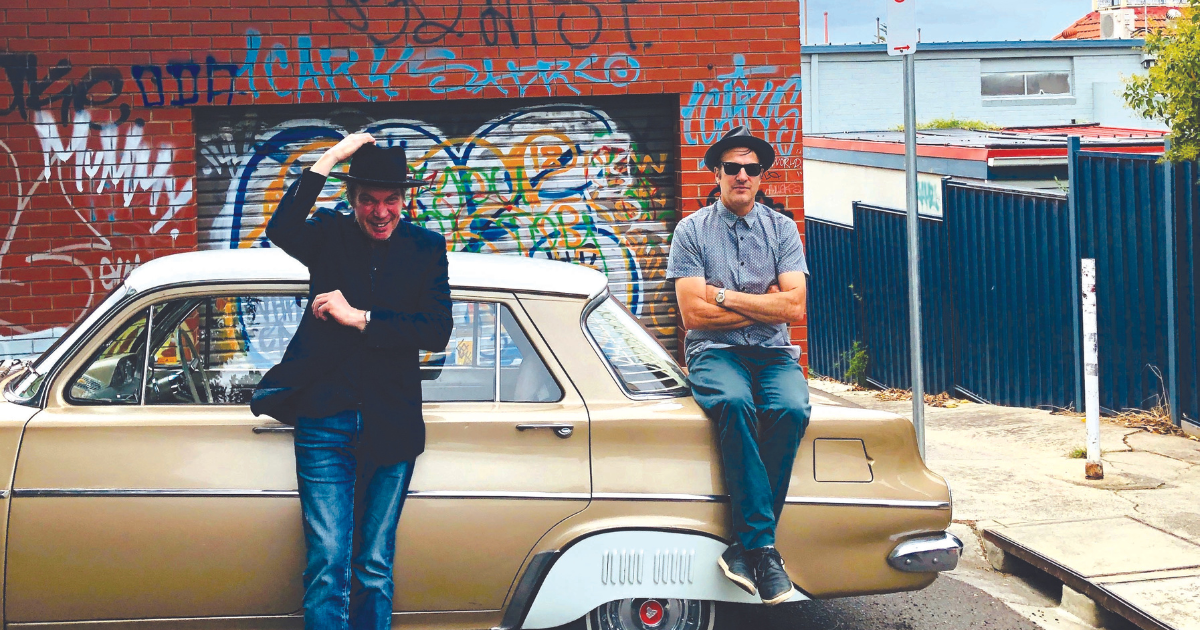 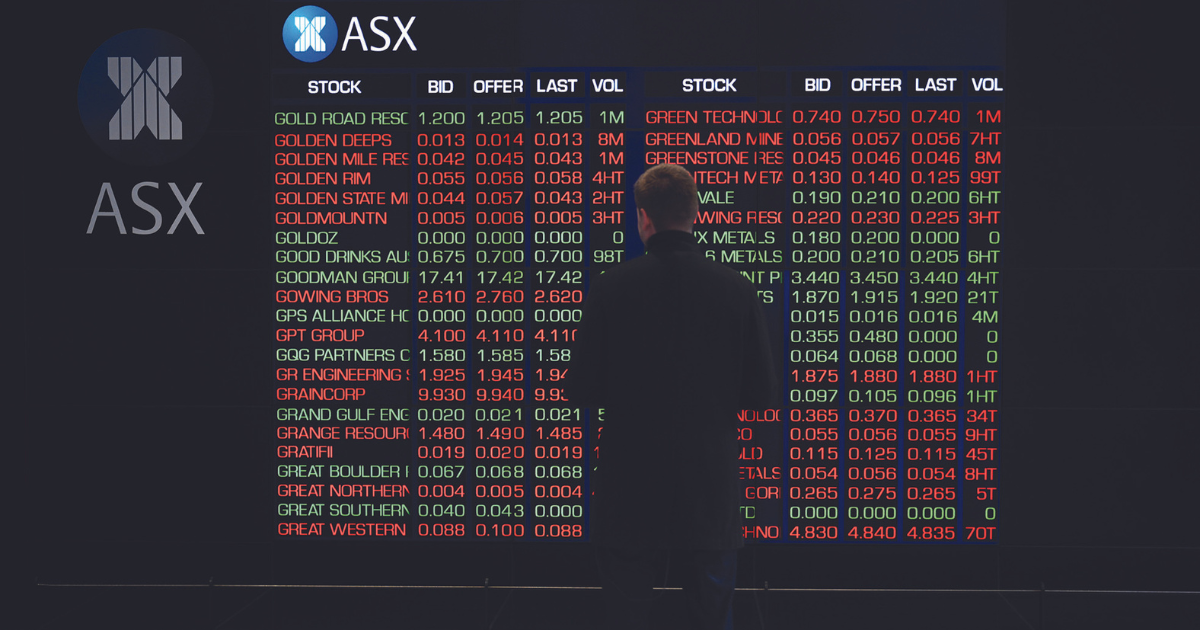 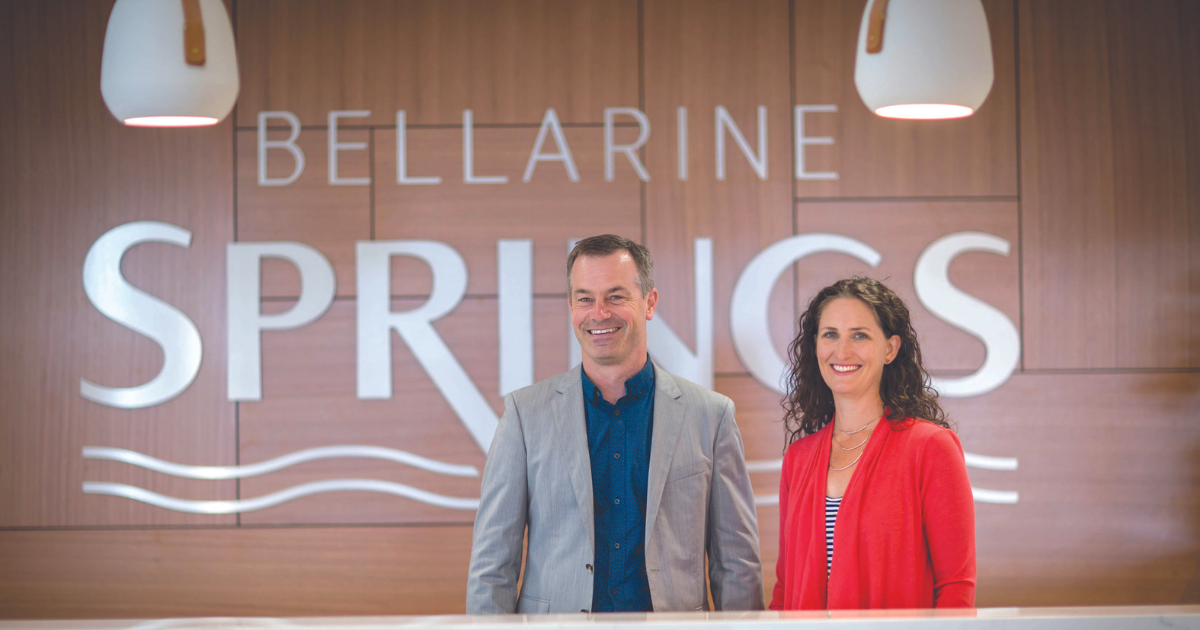 Bringing retirement villages to the community

There can’t be many independent living villages where the chief…