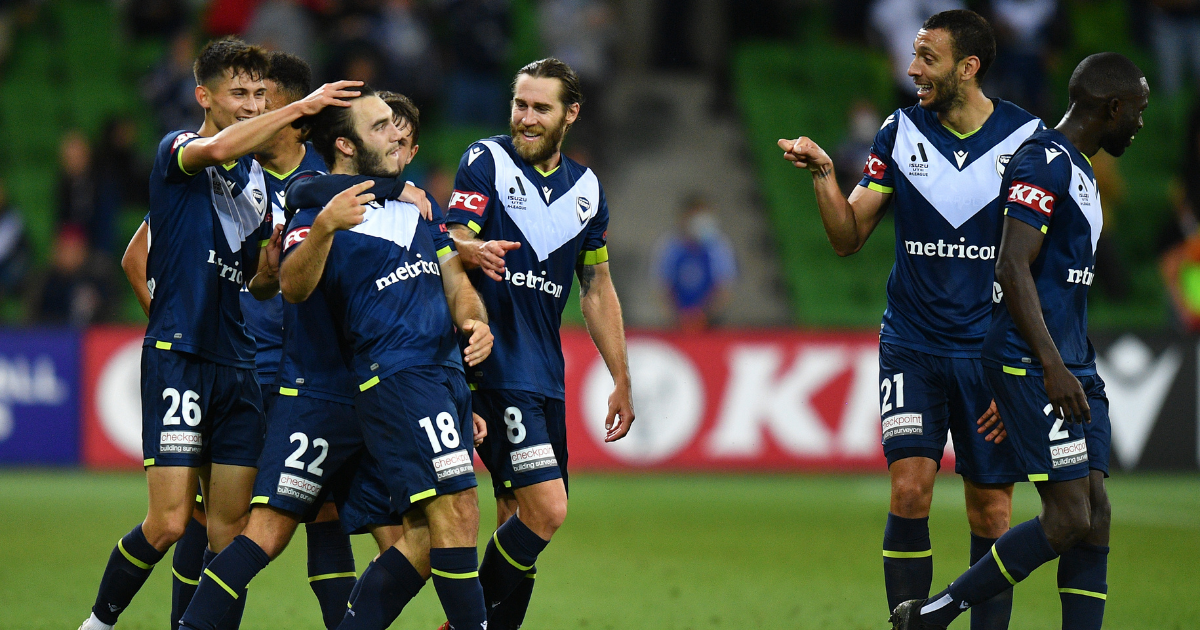 Football Australia confirmed the date on Wednesday, with the A-League Men’s fixture between the two clubs on the same date subsequently postponed.

The game will be held at GMHBA Stadium with AAMI Park as Western United are hosting Melbourne City in the ALM on the same day.

The Phoenix booked their spot in the final four with a dramatic penalty shootout triumph over ALM champions City earlier this month.

The ALM giants won the trophy in 2015 with a 2-0 defeat over Perth Glory in their only FFA Cup final appearance to date.

The winner of the clash at GMHBA Stadium will face Central Coast in next month’s final after the Mariners defeated Sydney FC 1-0 in the first semi-final on Tuesday.

It’s the first time the Mariners have qualified for an FFA Cup decider. Financial, environmental and social sustainability are at the core of…