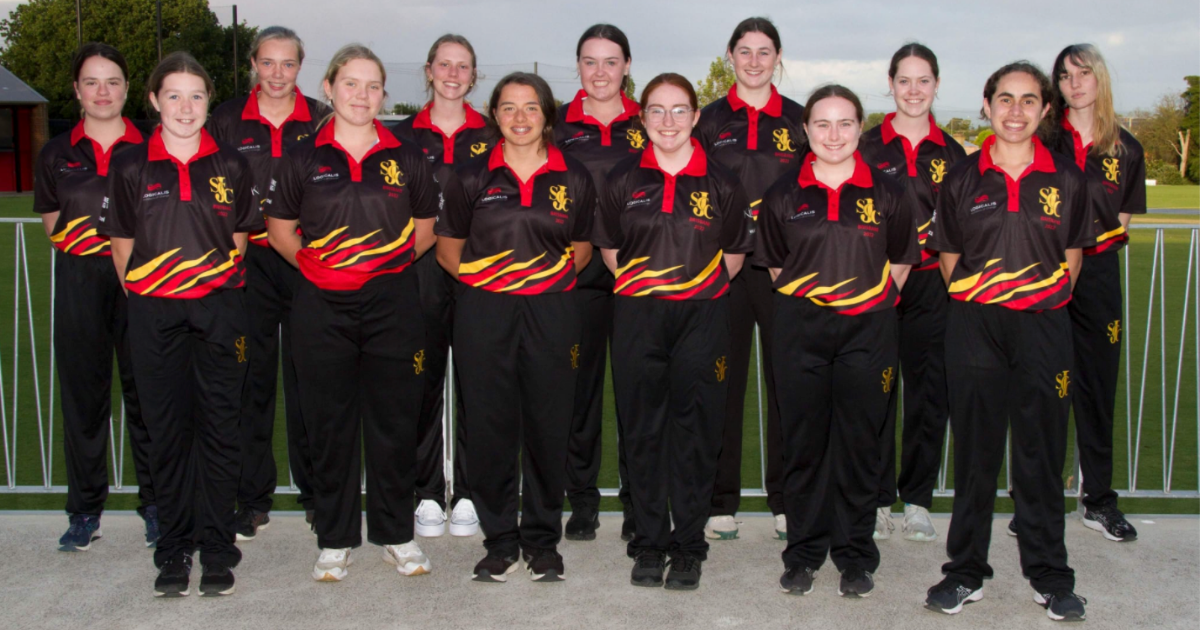 A team photo of the junior female Joeys who represented their club up north. Photo: SUPPLIED

MORE than a dozen of St Joseph’s best junior female cricketers competed against some of Queensland’s best sides on some of the state’s best wickets.

It has taken a year of organising to get the 15 St Joseph’s junior female cricketers ready for their once every two years trip to Queensland, but the squad has already hit the ground running.

The trip north, which took place from January 15-21, was the second time the female program conducted the tour competing against five different clubs in its host state.

“It’s really exciting to give our girls an opportunity to go away and play cricket together and form friendships that they will have forever and have fun, which is the essence of the trip,” St Joseph’s Cricket Club president Barry Knight said.

“It was super rewarding for the girls, and as a result of their development the club will benefit too.”

The girls that went are mostly 15 or 16, but the youngest of the side clocks in at 13 years of age and the eldest at 18.

Head coach of the team and member of St Joseph’s female First XI Louise Brown was ecstatic for the girls as the players have both been a part of the inaugural trip and have not.

“I’m very jealous of the opportunity these girls have,” Brown said, laughing.

“Cricket has definitely grown in recent years in the Geelong region, but 20 to 30 years ago the sport was not that prominent. Joeys has really taken a leap forward with the opportunities they can offer its female cricketers at all ages.”

Brown also mentioned the girls would play one of their games on the noted Ian Healy Oval as well as under lights, a byproduct of competing against the top clubs in the Sunshine State.

“Some of our players might relocate to Queensland one day for university or work and these connections we are making with clubs up there may come in handy if our players choose to continue playing the sport,” Brown added.

“You never know where life will take you.”