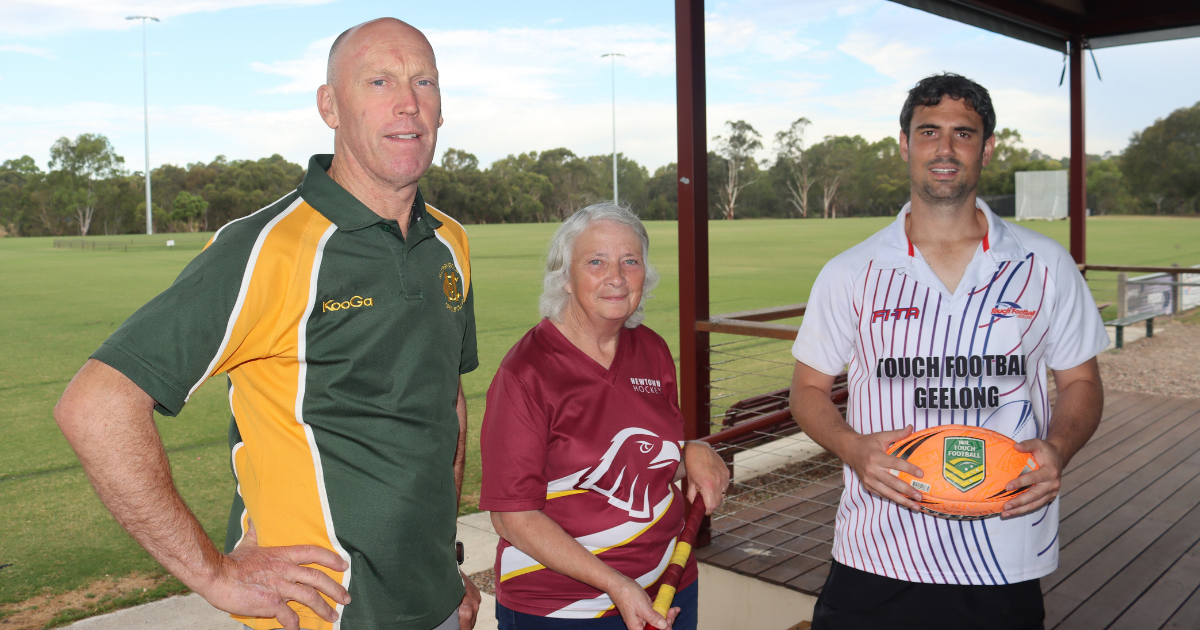 THREE Newtown-based sports clubs are set to benefit from a first phase of upgrades to take place at King Lloyd Reserve later this year.

The three clubs have been pushing the City of Greater Geelong to make the necessary upgrades to their facilities for years, and now the process is expected to begin later this year.

President of the Newtown City Hockey Club Claire Barnes said the first of three stages of the pavilion’s extension will be the construction of new indoor toilets, which will set in motion subsequent plans for future upgrades.

“These upgrades are necessary to accommodate the needs of the growing number of members not just at our club, but for the other two as well,” Barnes said.

“Between the three clubs, we have around 900 combined members and there are currently just two changerooms, which doesn’t allow for the necessary requirements of male and female changerooms for both visiting and hosting teams.”

Stage one of the original building was first constructed back in 1995, before stage two was built in 2010. Lighting and the reserve’s social deck were later added to the mix in 2019.

A major objective for all three clubs is the promotion of social inclusion, but also the acquisition of the space to facilitate this.
Murgheboluc Cricket Club’s Peter Baxter vice president is a big advocate for an improvement to the social space at the reserve.

Despite Murgheboluc being a smaller club in size compared to fellow Geelong Cricket Association (GCA) organisations with seven sides spanning from Under 11s to GCA1, the club sees events such as presentation days and functions better served once improvements are made to the kitchen and function room.

“We are really, really excited to start to get the social side of things up,” Baxter said.

“As it is, the social facilities are way too small for us and as good as the deck is, the weather is not all that great or consistent.
“Furthermore, we need a better design to cater to visitors better utilising our facilities such as restrooms.”

“Our biggest priority at the moment is for extra changerooms,” Greaves said.

“The benefit for us would suit both our female groups as well as a referee group. The social spaces closely follow that on our list of priorities.”

All three clubs are expected to raise 10 per cent of the total funds needed to construct necessary upgrades to King Lloyd Reserve. This indicates there is $34,000 to be raised. 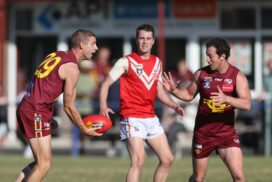 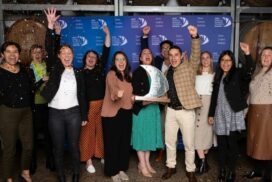 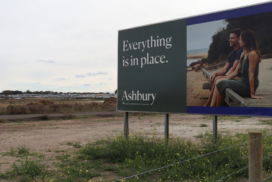 THE Geelong council has revoked flood plain designations over four…