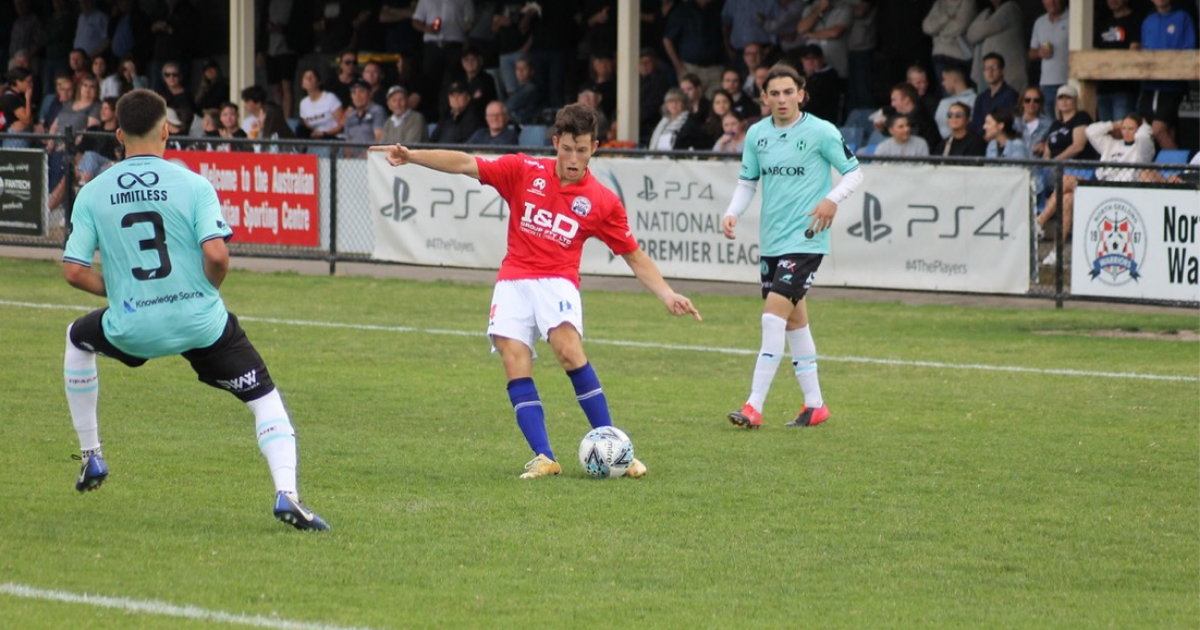 ONE of the North Geelong Warriors’ rising stars has been recognised by his club for his stellar first season in the organisation’s top senior side.

The 18-year-old prospect considered the stop-start nature of last year a “learning experience” and looks forward to building upon the personal strides he has made over the course of the pandemic.

“Out of the many things I learnt from last season, the most important was just adjusting to the circumstances and dealing with what is in front of you, and always being ready,” Skoko said.

“Moving on though, every season should become easier as soon as we start to get a bit of rhythm and being able to prepare for games compared to
this year.”

The one constant that helped Luka throughout his impressive season were his teammates, and he is looking forward to picking up where the Warriors left off in the NPL2 competition last season.

“They are to be credited with my own success for sure,” Skoko said.

“I think as a team we all developed as the year went on as we all started learning how to play together.

“Collectively we all started improving as well. The more senior guys did well with us other young boys coming into the squad as well.”

Prior to the abrupt conclusion to the NPL21 season, North Geelong had drawn both games to the competition’s two frontrunners Brunswick City SC and Pascoe Vale FC.

These results made the season’s suspension even more bittersweet as Skoko mentioned it didn’t give his side the chance to see how well they could finish.

This is adding to the excitement in getting the NPL22 campaign up and running as the Warriors are currently holding their trials.

North Geelong finished with a mid-table position of seventh in the NPL2 standings, finishing the shortened fixture on four wins, four defeats and a league-high six draws.

Based on their form in the dying stages of last season, Skoko said that promotion into the state’s top division for 2023 is the obvious goal and he believes the Warriors squad next season can do it.

Football Victoria has yet to confirm a start date for NPL competitions in 2022.