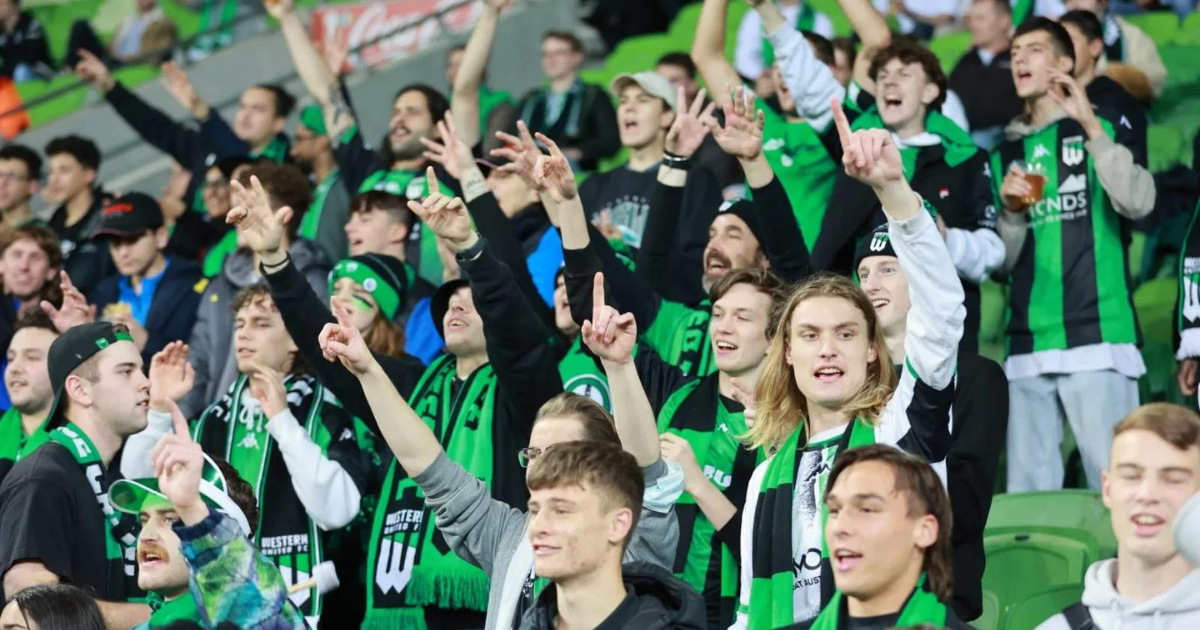 Book your tickets, get on board the bus and show your support for the Green and Black as John Aloisi’s men chase history.

Western United fans in Geelong will once again be able to utilise a shuttle bus service in order to get to AAMI Park and cheer on the Green and Black in both legs of the upcoming semi-finals.

The service was put on for Saturday’s Elimination Final against Wellington Phoenix and the Club will once again reward the passionate support of the Geelong faithful by organising this again.

United scored a 1-0 win over the New Zealand club, booking a place in the final four against rivals Melbourne Victory.

READ MORE: Jamie Young on his remarkable save and ‘answering the next question’

A new Finals format means the semi-finals will be played over two legs, with both matches to be held at AAMI Park. Western United will be the home team for the first leg on Tuesday May 17, while Melbourne Victory will take hosting honours for the second leg on Saturday May 21.

United’s loyal fans in Geelong have been aboard the Green and Black bandwagon ever since the first season and the Club would like to thank fans by putting on this transport service again.

The shuttle bus will leave from Gate 13 at GMHBA Stadium and head straight to AAMI Park before completing the reverse trip after the match.

The return trip will see the bus depart AAMI Park from the same drop-off points 30 minutes after the completion of the match and return to GMHBA Stadium. There is a possibility of extra-time and penalties in Saturday’s second leg, but not on Tuesday night.

The Tuesday service will depart at 5pm sharp to ensure arrival in plenty of time ahead of kick-off. Saturday’s shuttle will leave GMHBA Stadium at 2:30pm.

Fans are encouraged to arrive at GMHBA Stadium at least 15 minutes before the departure time to alleviate any last-minute issues and ensure an efficient journey.

The first leg on Tuesday will kick off at 7:05pm, while the second leg is set for a 5:15pm start time. Tickets will go on sale for both legs for Western United members for a limited time member-only pre-sale at 10am on Monday May 16.

The pre-sale period will allow United members to receive a 10% discount on tickets. This discount will expire at 5pm on Monday for the first leg and at 11am on Tuesday for the second leg, at which times general public tickets will go on sale for both matches.

Any fans wishing to utilise the bus service must email [email protected] with the number of adults and children that will be on board. This application will close at 6pm on Monday May 16. All passengers must wear a face mask for the entire journey and present proof of double vaccinated status against COVID-19, or a valid medical exemption.

Book your tickets, get on board the bus and show your support for the Green and Black as John Aloisi’s men chase history. 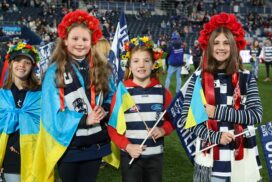 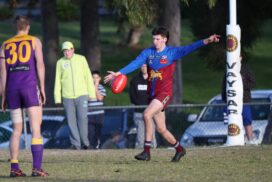 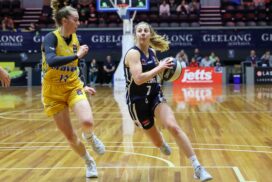