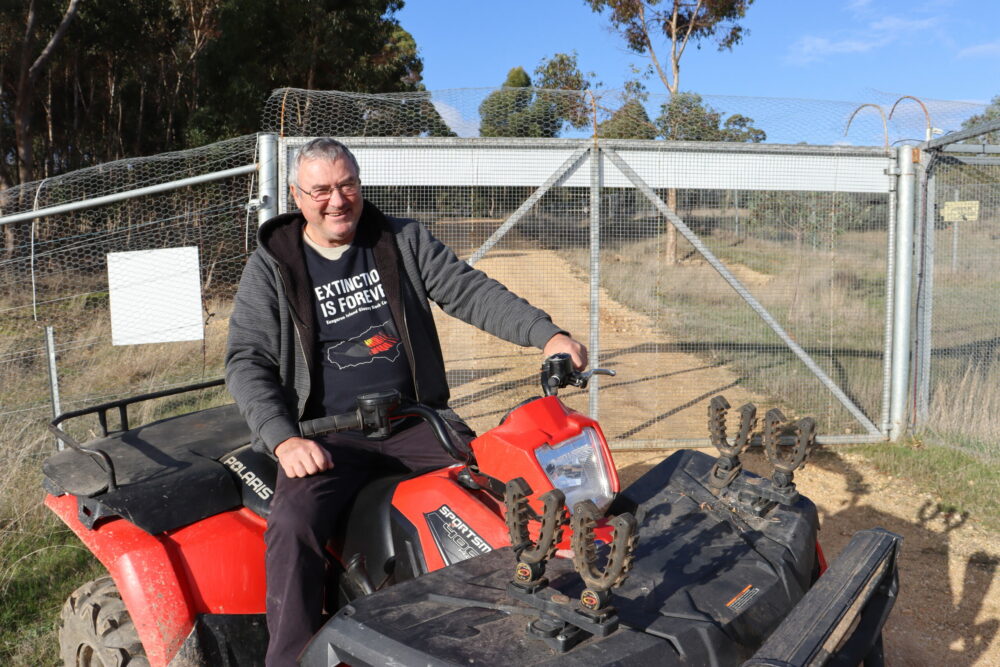 THE former owner of one of Australia’s largest reptile breeders has swapped one animal passion for another.

In 2017, Roy Pails walked away from his Unique Pets, Pails for Scales Wendouree pet shop to pursue a lifelong ambition of animal conservation.

Over a 24-year period, Mr Pails secured three adjacent blocks at Berringa in Golden Plains Shire totalling 80 acres, and after two years of work, fenced off the perimeter.

Works were completed in early 2020 and he has since filled the bushland property with endangered animals from throughout Australia, a cause which Mr Pails said is dear to him.

“Brush-tailed bettongs or woylies, for example, are only found in the mainland of one national park in WA when they used to be all over the country,” he said.

“These animals are getting wiped out and the only way we’re going to save them from cats, foxes and habitat destruction is by fencing them up and keeping them safe.

Called the Sunset Sanctuary, the perimeter is lined with floppy top rabbit fencing in place at two metres high with ground fortification to prevent burrowing.

It houses over 150 animals, and Mr Pails said the aim is for them to be self-sustainable in recreating their natural environment.

With the Berringa property complete, he intends to expand his Pails for Scales Conservation initiative with four more conservatories.

Yet to be fenced, two of the plots are in South Australia with the others in Victoria, with the five sanctuaries totalling about 8500 acres.

Mr Pails said his self-funded efforts have cost up to $100,000, and with the first stage of his dream achieved, he has no intention of taking a break.

“I’m one of those people that can’t sit still. I want to be doing things on the property and growing this all the time,” he said.

“But I’m happy as can be that from the day I said I was going to do this it’s become a reality.

“When you see the amounts of animals here just hopping around and seeing that’s how this country used to be, I just love it.” 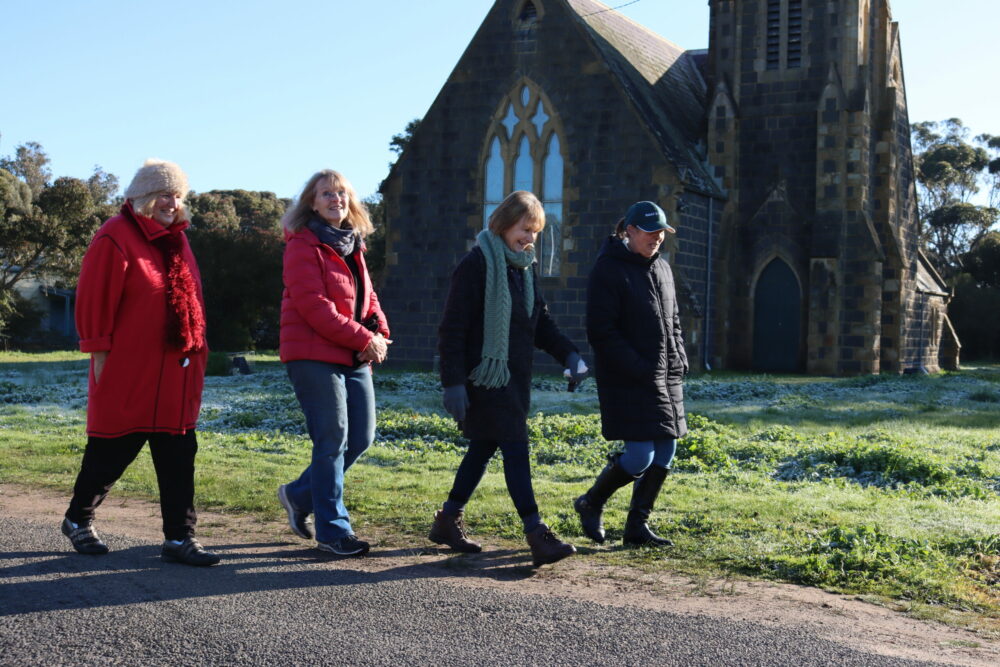 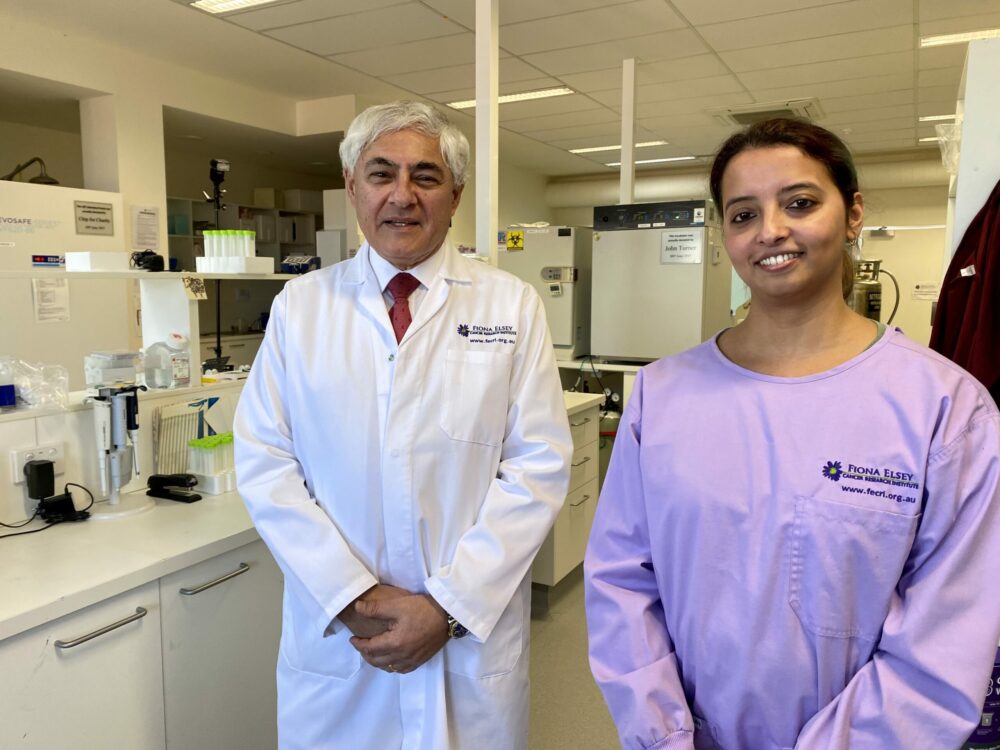 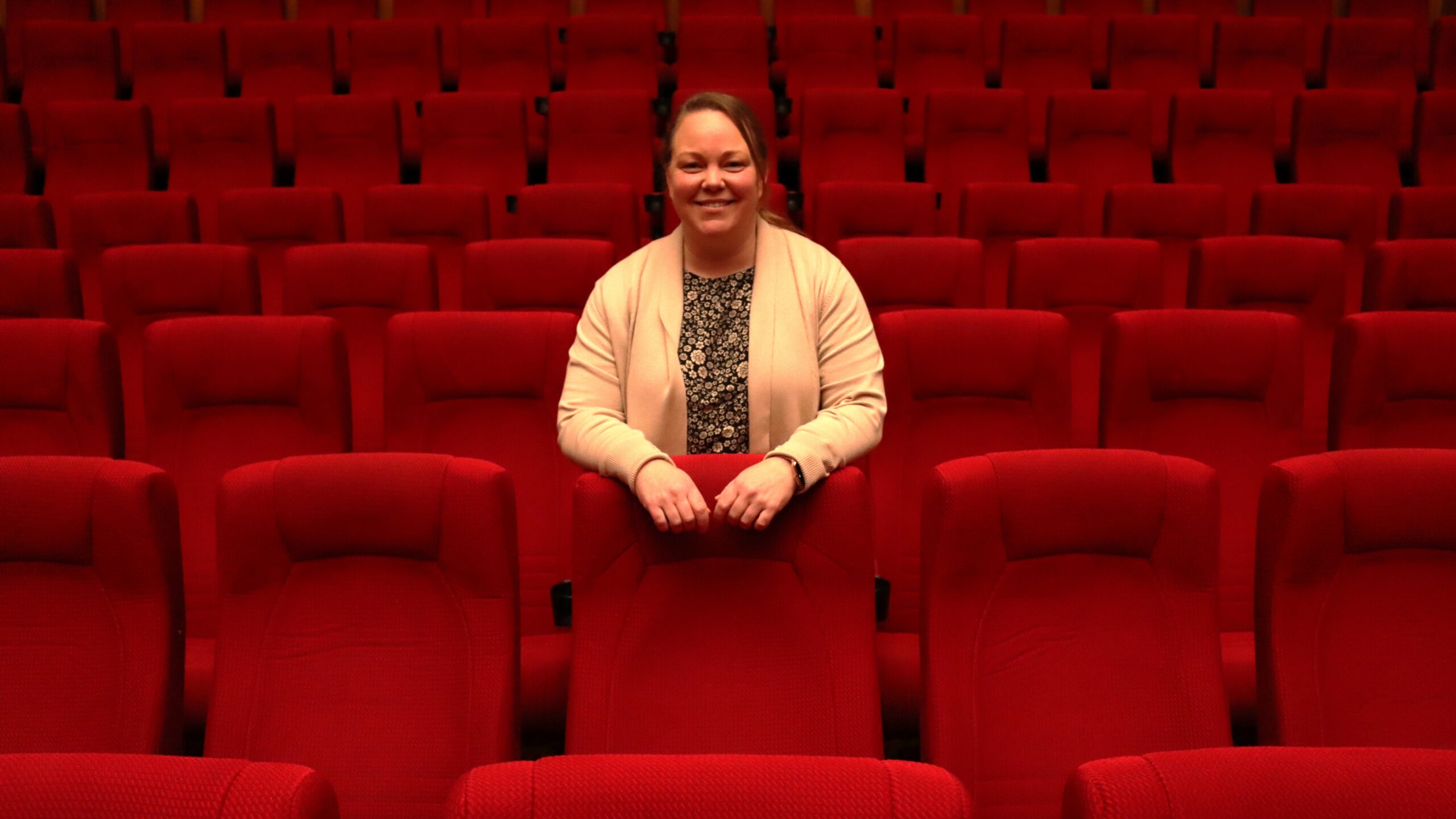