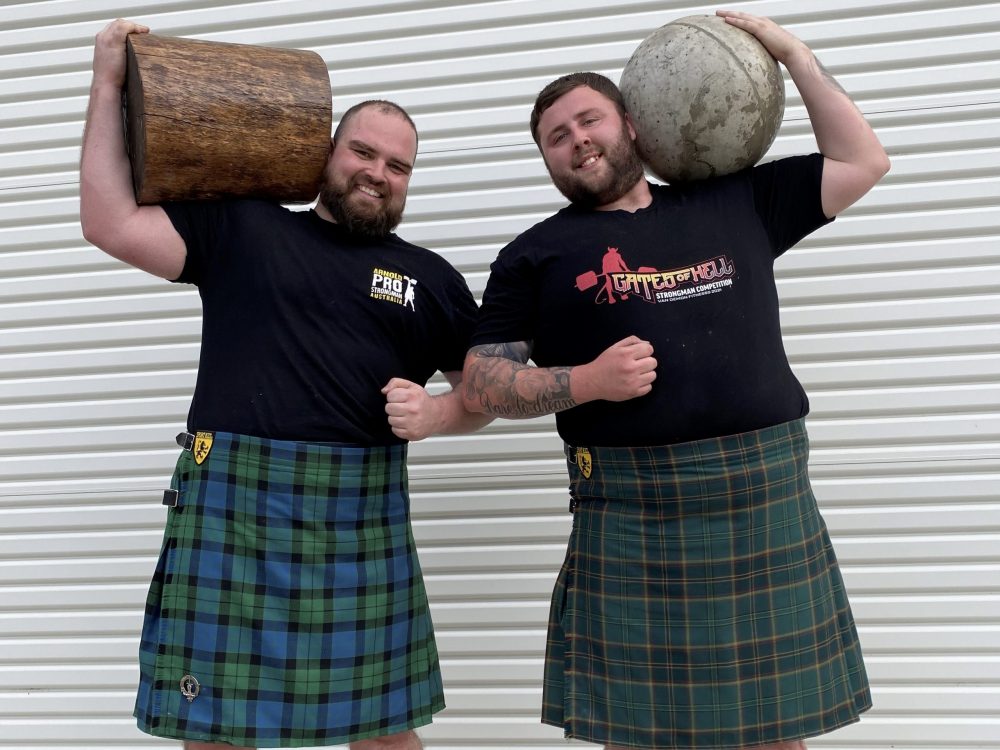 Feats of strength: Game of Stones is set to rock Kryal Castle this Saturday. Photo: SUPPLIED

POWER and pride are on show this Saturday as Kryal Castle plays host to a partner strongman competition titled Game of Stones.

Run by CB Fitness, the local gym behind the SpringFest strongman challenge, the event will see teams of two go head-to-head in medieval themed feats of strength.

Organisers said that some of the strongest men and women in the state will be travelling to Ballarat for the comp, while there’ll also be a host of locals trying for the title.

From 12pm teams will go for most reps with a deadlift with two concrete balls bound to a long axle bar.

Also on show will be the overhead deadly medley where competitors try to lift four different apparatus over their heads – the log stump, wine barrel Viking press, a bluestone block, and a concrete dumbbell.

The penultimate event is a 15-metre stone carry and drag, while teams will finally face off in what’s described as a “traditional strongman event” known as stone loading.

Yet this time it comes with a twist, as competitors heave and balance rocks weighing between 30 and 170 kilograms onto a see-saw type device.

Entry to Game of Stones is part of a regular Kryal Castle admission, or free via the double gates from 4pm. 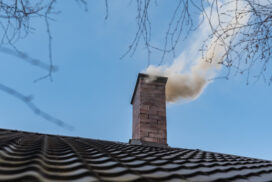 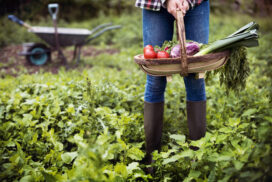 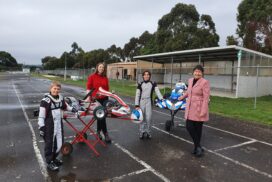