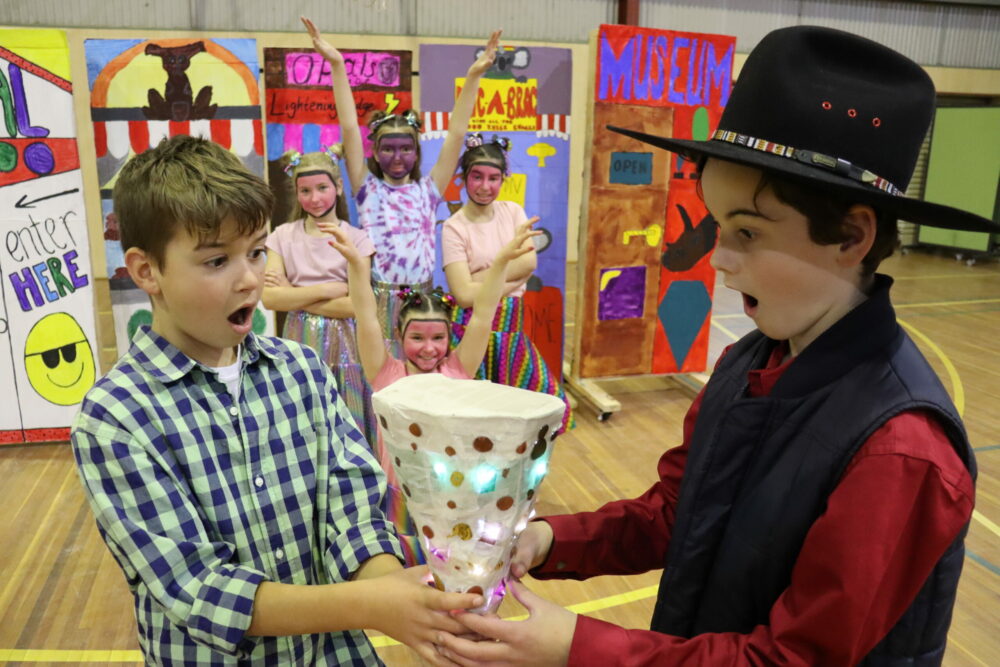 The school first participated in the national event in 2020, and performing arts teacher Michelle Chambers said this year’s entry will differ from their debut.

“Now we finally get to go, so we’re packing our buses on Thursday, heading to the Clocktower Centre in Moonee Ponds and we get to perform on stage with all these other schools from Victoria.

“There’s nothing better for them than performing in front of a live audience. There’s a real technique to this stage work and seeing other kids performing as well will be really good for them.”

Established in 1992, Wakakirri performances are based around ideas of social issues and themes.

The school’s rehearsals started in term two, with 63 student actors and dancers telling the real-life story of a dinosaur fossil mistaken for an opal found at Lightning Ridge in outback New South Wales.

A pre-show took place last week to showcase the performance to parents and teachers, and dancer Tara McClellad said she’s now looking forward to performing for a larger audience.

“We have our families there to watch this time which we didn’t have before. Last time it was just in front of the teachers and some cars driving by,” she said.

“We’re really getting out there for this one and I know it’s going to be boosting the courage and provide some learning for some of us here because it’s not the sort of thing they’d normally do.” 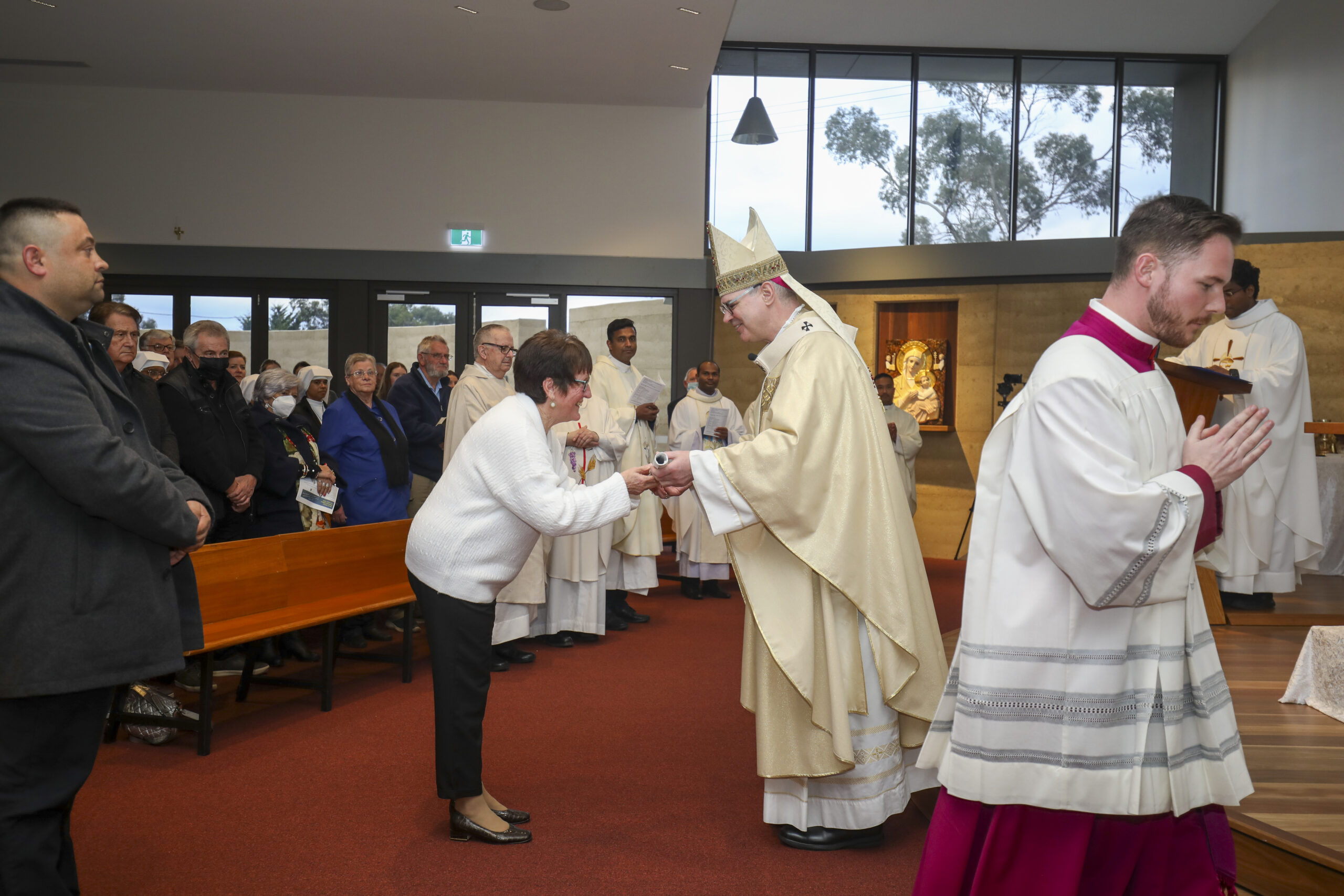 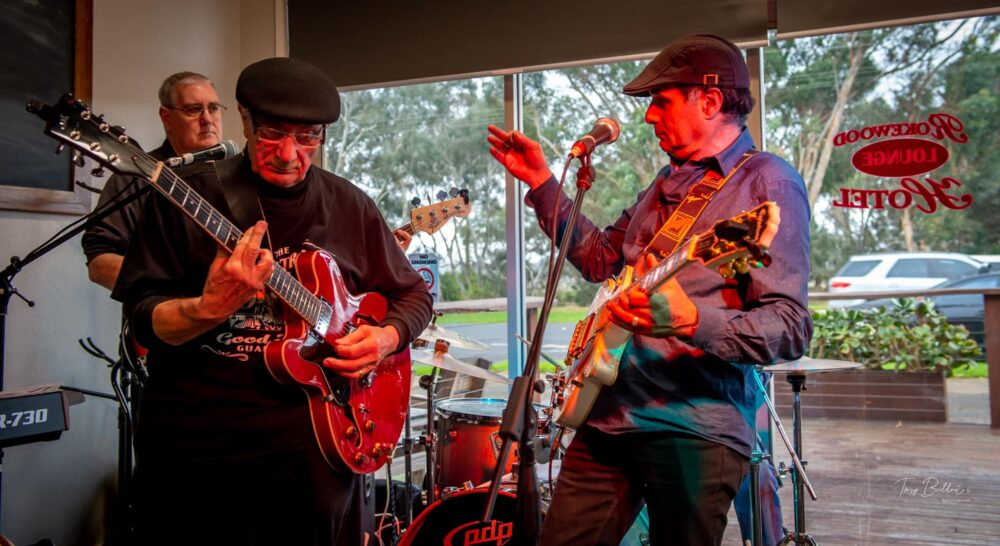 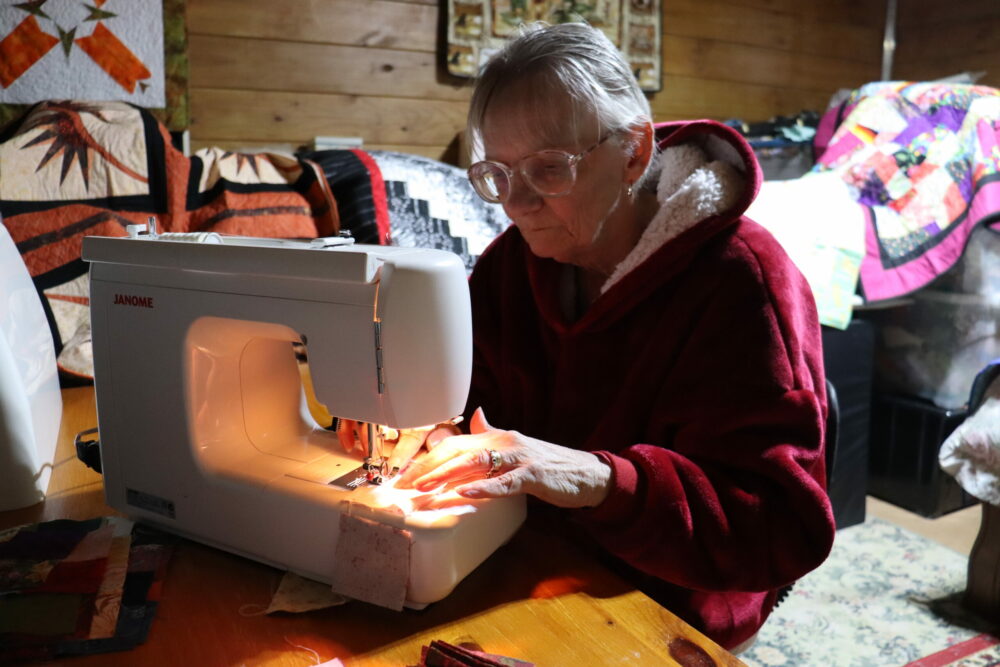