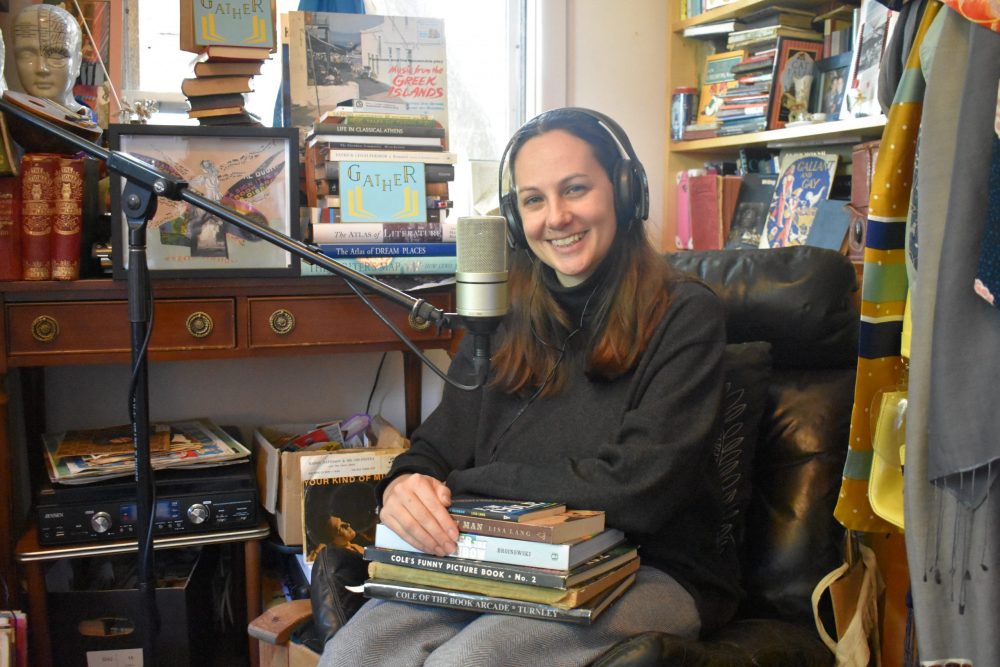 THE first chapter of bi-monthly locally-produced bookish podcast Gather will be celebrated this month.

Its producer Amy Tsilemanis will host the Gather Podcast Party in the Ballaarat Mechanics’ Institute’s Humffray Room from 2pm to 4pm this Sunday, 5 December, in partnership with H Squared Studios’ Rex Hardware.

The Party will include “live-in-the-room” and live-streamed show championing the creative work of local people, just after the final episode of the season themed ‘collecting’ comes out on Friday, 3 December.

Wadawurrung woman Deanne Gilson will perform a Welcome to Country, Sophie Livitsanis will act as concierge, and Shadow Feet, FLOC and deborahN will perform, alongside poets Sarah Hart and Sean M Whelan.

“The party is a chance to experience the world of the podcast live, and spotlight…artists, along with work to improve accessibility.

“The podcast season has featured approximately 25 interviewed guests, discussing their books, theatre, music and beyond. We’ve featured seven independent bookshops or organisations, and had over 10 new works created across short fiction, poetry, film, music, and audio from people of diverse backgrounds, ages and practices.”

This is when she launched Gather, to explore various themes, engage curious writers and performing artists, and “explore the lives of books and the ideas they ignite and illuminate.”

A Creative Victoria grant helped Tsilemanis to consult Arts Access Victoria to ensure the podcast was accessible for everyone, and she worked with Ballarat Tech Studio on the show’s web page.

“This has involved providing alt text, and improved headings for those with low vision, and producing episode transcripts for the deaf and hard of hearing,” she said.

“I had the pleasure of working with deaf filmmaker and Auslan lecturer Ramas McRae as a featured guest on Gather, and produced a film in Auslan welcoming people to Gather on the website.

“This film will be shown as part of the Gather Party, which will also have live Auslan interpretation throughout, and is a chance for people with various access needs to come together and celebrate creativity and connection after another difficult year.”

Film Intimacy in Isolation by Bronwyn Blaiklock, Erin McCuskey and Lily Paskas will be premiered on the day.

Within the last year, Gather has captured listeners not only in Australia, but in North America, Europe, South America and Asia.

Listen at gather.buzzsprout.com, or access a ticket to the party via trybooking.com/BVIZX. 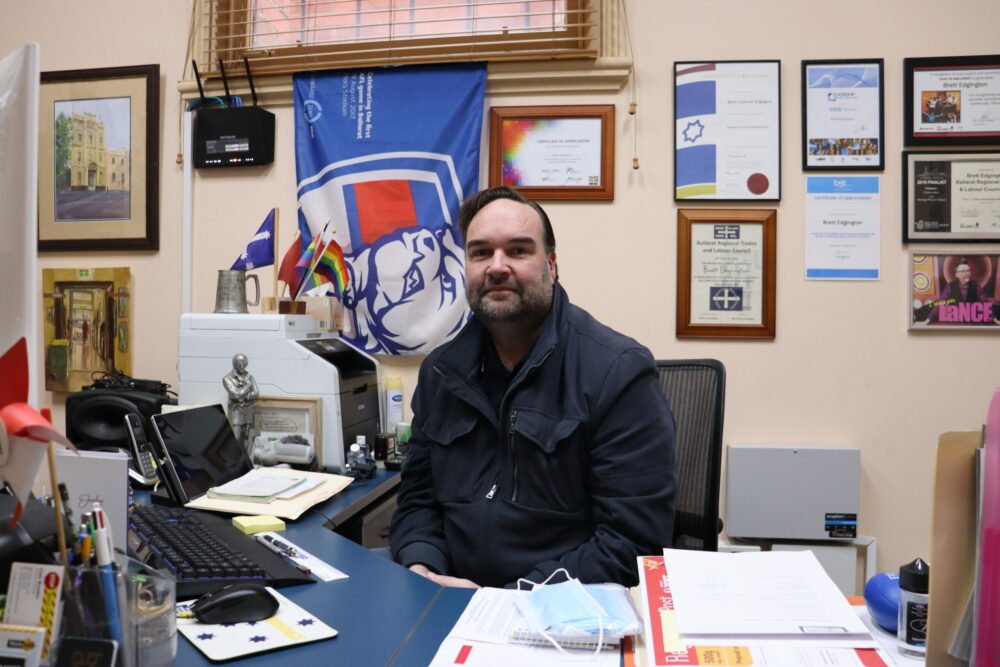 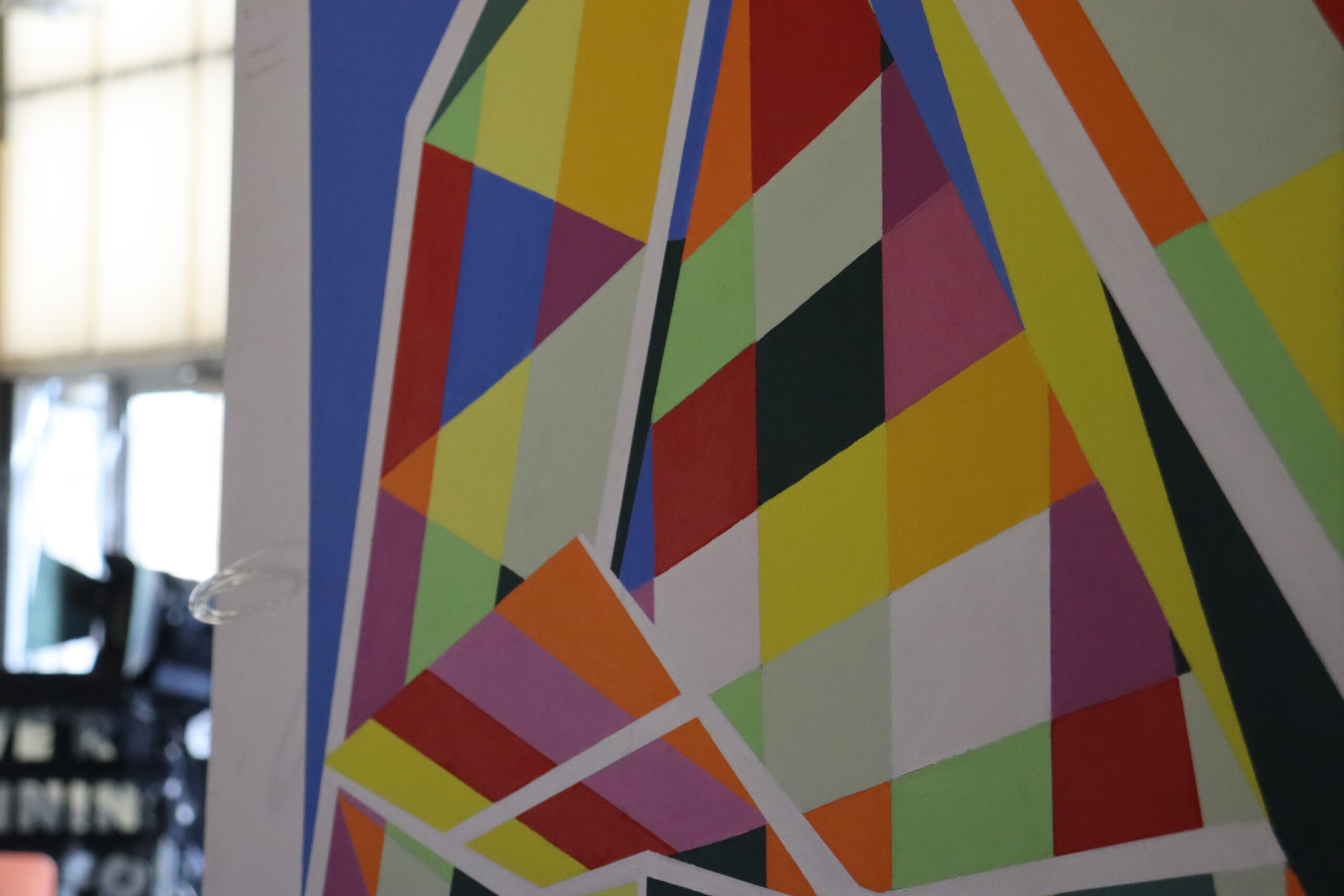