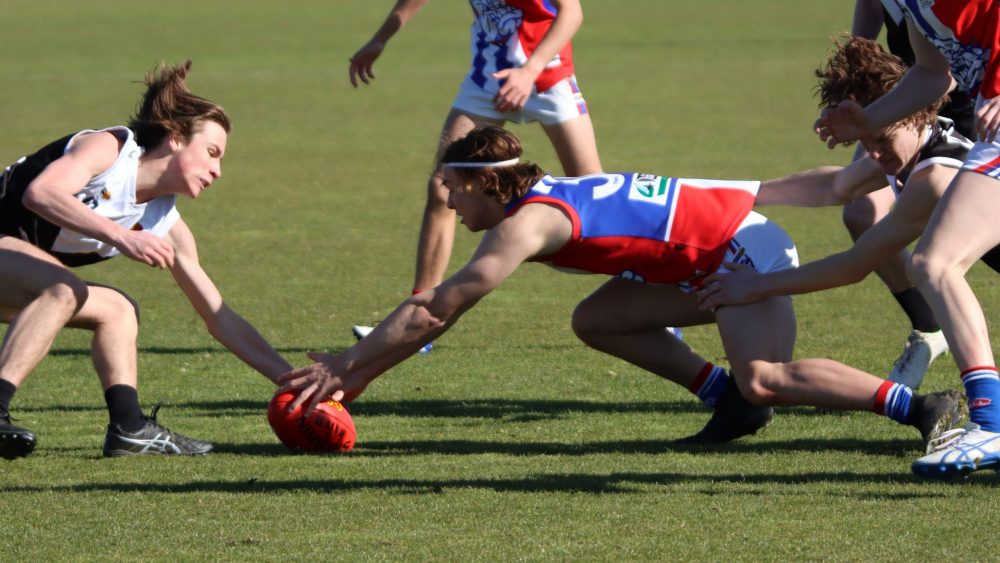 Ready to rumble: Under 17s from North Ballarat and East Point tussle for the ball during last year’s season. Photo: FILE

THE Ballarat Junior Football Netball League fixture has been released, as the league hopes for an uninterrupted season.

The 16-round competition will kick off on Sunday, 10 April with the grand final for both football and netball to be played at Mars Stadium on Sunday, 11 September.

Due to the competition’s growth, the fixture has been broken into several components, with one schedule for, under 11 seniors, under 13 seniors and reserves, under 15 reserves football and all netball grades, and another for under 15 seniors and under 17 reserves and seniors.

This season, Woady Yoloak will enter the under 11 reserves grade for the first time, with this level yet to receive their modified fixture.

The always popular Western Bulldogs Under 9 comp is also set to will return this year and a schedule is expected to be released soon.

All junior games will be played on Sunday, with no dual gate matches scheduled. According to a statement from the league, it is still supportive of the dual gate concept and will “manage potential opportunities with club on a case-by-case basis.”

Key features of the 2022 BJFNL season include breaks for Easter, Queens Birthday weekend and the middle week of the July school holidays.

The interleague competition against Bendigo JFL for the Goldfields Trophy will return, with matches expected to be played in early June in Ballarat. 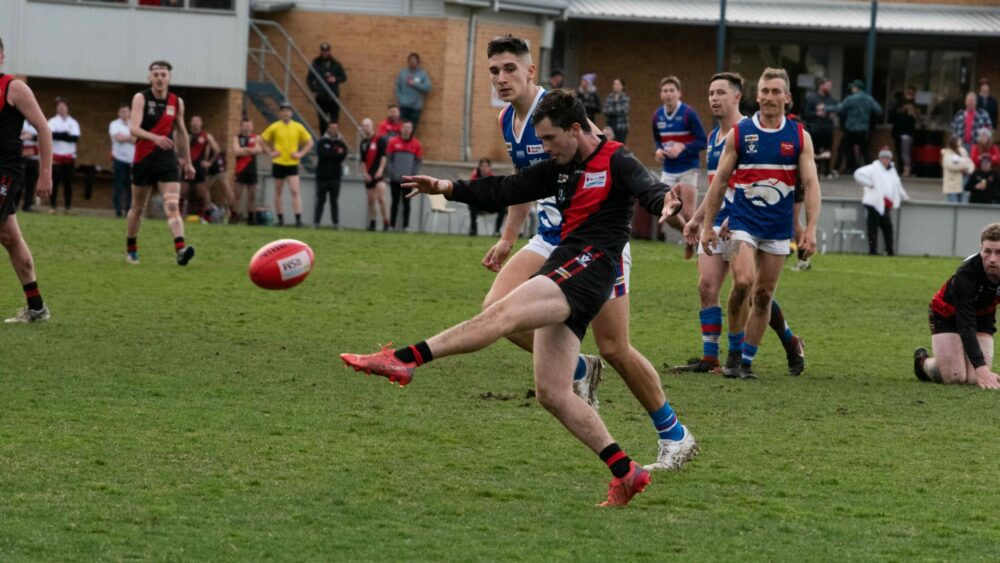