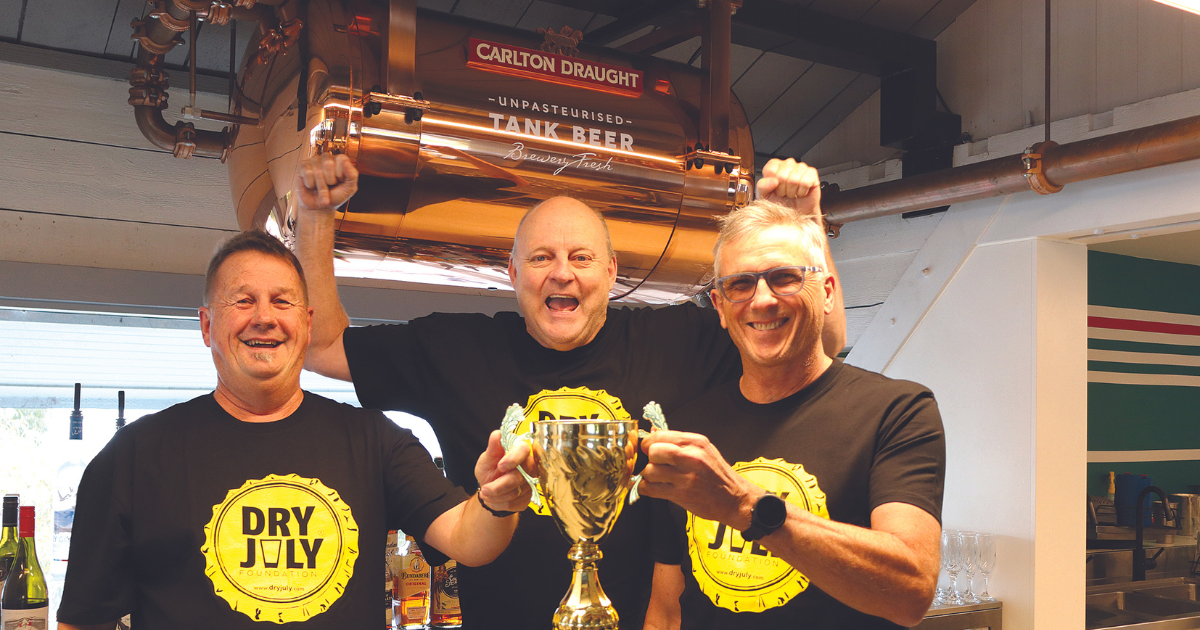 THE GEELONG community is raising a glass to mark its most successful Dry July ever, generating $201,465 for Barwon Health’s cancer services.

A total of 238 people across the Geelong region chose to stop drinking alcohol during the month, with all money raised going towards Geelong’s Andrew Love Cancer Centre.

Finishing on top of the ladder was Cat’s legend Billy Brownless, who with his team Billy’s Frothy Fund 2.0, achieved the back-to-back top mantle in Australia raising a whopping $100,262 to go towards providing invaluable services to cancer patients, families and their carers at Barwon Health’s Andrew Love Cancer Centre.

Costelloe finished the month as the second highest individual fundraiser in Australia and said he felt compelled and motivated through the month to do his younger brother Justin proud, who passed away from the disease in 2018.

“Dry July was once again another great appeal to be a part of and I was amazed with the community spirit and generosity that we received in 2022,” Costelloe said.

“To be in the top couple of fundraisers is really special and it’s certainly a cause that is quite close to my heart, having lost my brother to the disease four years ago.

“I have taken part in a host of fundraisers across the journey and with this special Geelong link it certainly made it more worthwhile when the funds are going towards our local community.”

Billy’s Frothy Fund 2.0 was also given a steady push by the large sum of $19,416, as raised by Frothy Fund member Ben Riddle who finished top ten in the solo fundraising leaderboard.

“To raise the funds that we did is absolutely amazing and to go $19,000 up on our 2021 figure is a huge achievement,” Brownless said.

“It’s a truly amazing result for Barwon Health’s Andrew Love Cancer Centre and all the patients it supports, so thank you to everyone who contributed.”

Outside of the Frothy Fund 2.0 group, the Geelong region also had other major contributors, including the presidents of 17 Geelong United basketball clubs.

The Geelong United team raised a mammoth $32,979, noting they were remarkably proud to be part of the concept in 2022.

“We are very proud of what we achieved during the month of July and to get over our goal of $30,000 is a great effort,” Sharks Basketball Club president Paul Bugg said.

“The ticket sales at the Geelong United game on Sunday certainly helped us over the line with $5 from each ticket going towards the cause.

“A massive thanks to all who donated throughout the month!

This year, thanks to the community’s assistance, funds at the Andrew Love Cancer Centre will go towards supporting the continuation of comfort and care therapies at the centre, while also going towards providing wellness programs.

The therapies will include exercise and art therapy and will provide patients receiving treatment both as inpatients and day stay patients with physical, mental, and emotional health benefits.

Donations are still open to support the Dry July cause and will stay open till September.

To donate to the Andrew Love Cancer Centre or a Geelong ambassador, www.dryjuly.com/beneficiaries/barwonhealthsandrewlovecancercentregeelong 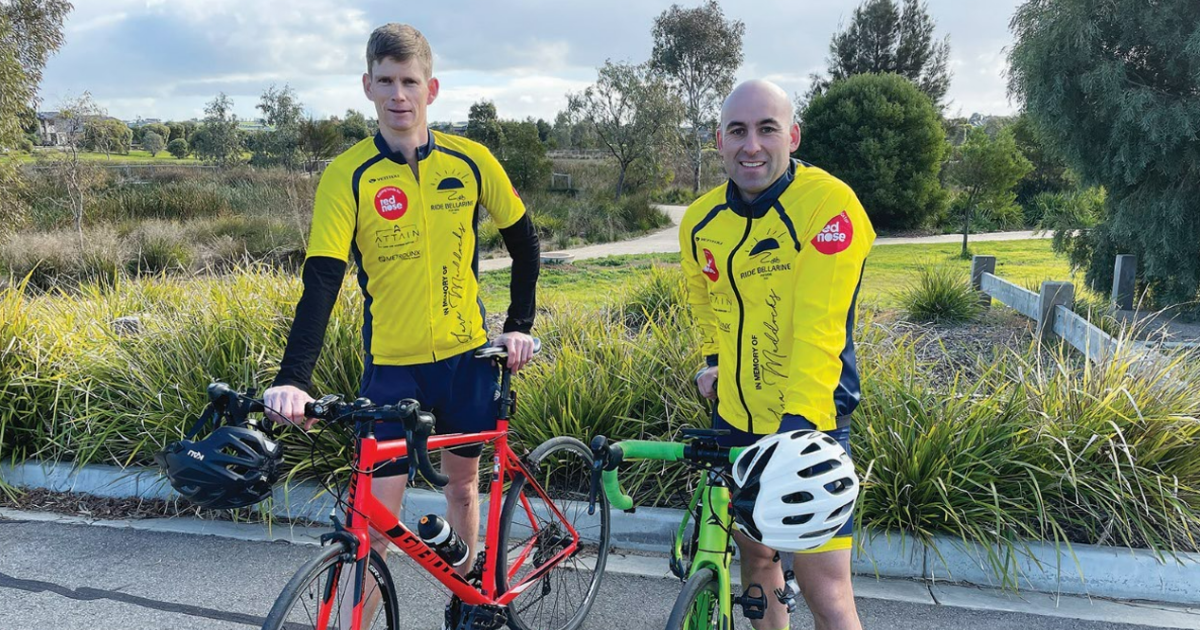 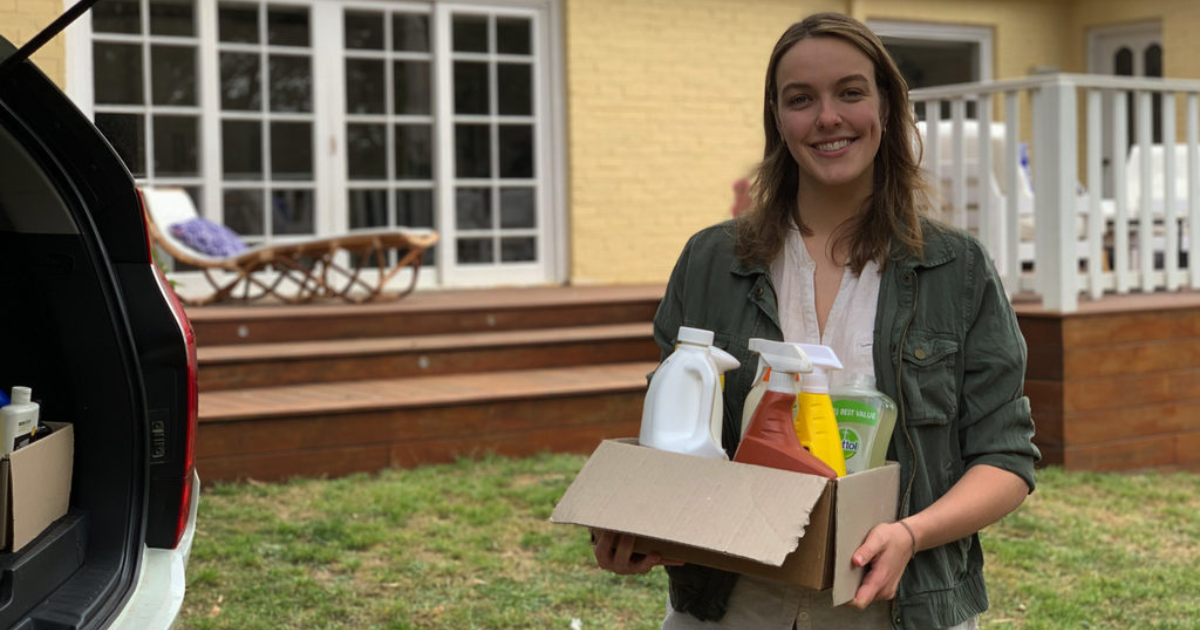 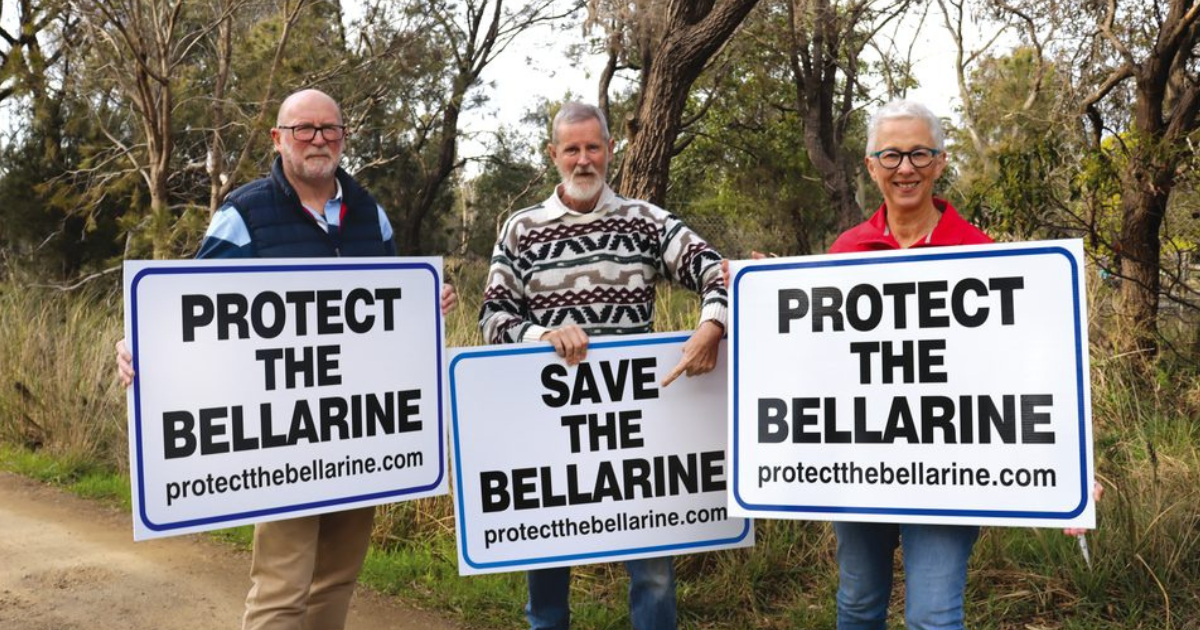