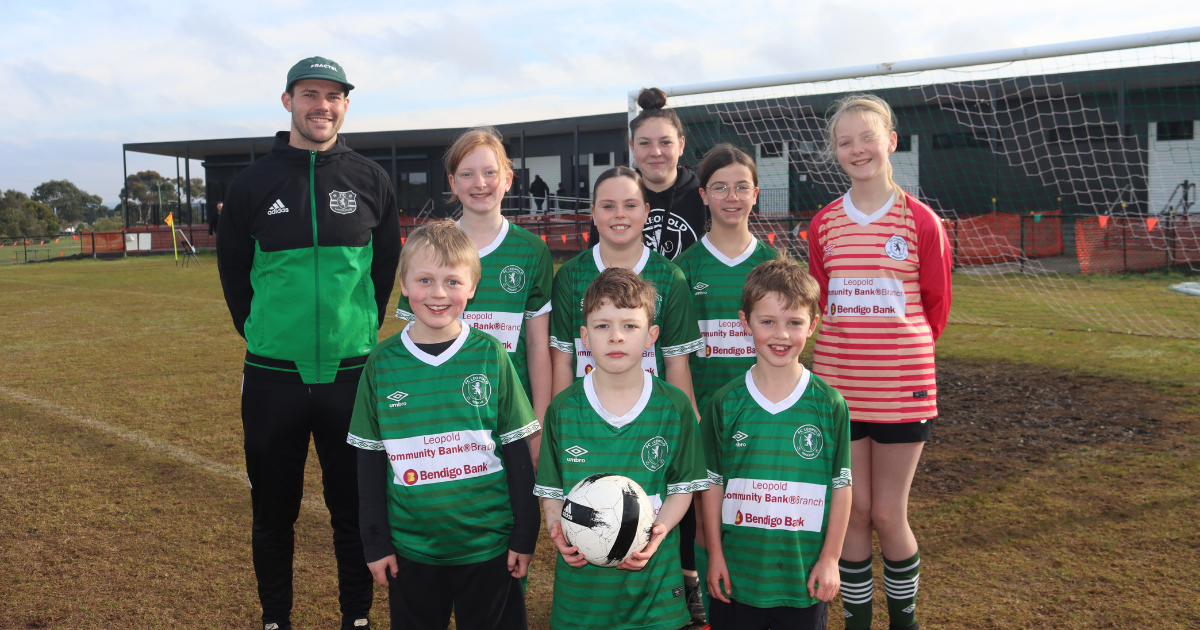 FC LEOPOLD finally has a place to call home almost six years after it was formed marking the next chapter in the young club’s life.

Estuary Reserve’s $2 million pavilion is on the brink of completion with just some minor landscaping work to be done, but is already in use by the more than 200 playing members at the club.

“I’ve no doubt that everyone at the club is absolutely thrilled to have gotten these facilities,” Greens club president Mitch Vials said.

“It’s taken a lot of work from many members, and I’d like to especially thank both Jared Larkins and Matt Koopman for their work seeking funding.

“Thanks to all of our volunteers for the work they put in both on and off the field. Thanks to our sponsors and thanks to the COGG and state government for funding this project.

“It’s a huge step for the club and is one which will ensure we can grow and develop.”
FC Leopold’s new pavilion holds a brand-new social area for functions and post-match events, a canteen/kitchen, toilets (including disability friendly toilets), four change rooms, two referee rooms, a storage room and a first aid room.

“Everyone I’ve spoken to so far has been very extremely impressed to see the new space and jaws have dropped once they’ve been able to walk through and/or use the facilities,” Mr Vials said.

“We still have a fair bit of work to do to get things fully up and running but it has been great to have some teams play at home over the weekend and get to use the facilities.”

The club is currently undertaking the necessary processes in obtaining the food and liquor licenses at the venue.

“Only having access to one pitch is already providing some difficulties for us,” Mr Vials said.

“As you can see from the state of the pitch it is really struggling and we’ve only just had our first home games over the weekend.

“The club’s next focus will be to get additional lighting on the adjacent oval and turn that into a multi-use facility so that we can better manage training and also take on additional teams in the future.

“We are effectively already at capacity just due to a lack of space.”

FC Leopold’s grand opening of the pavilion will take place in August. 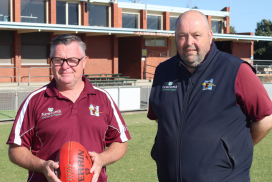 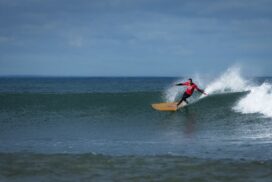 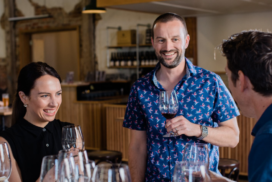