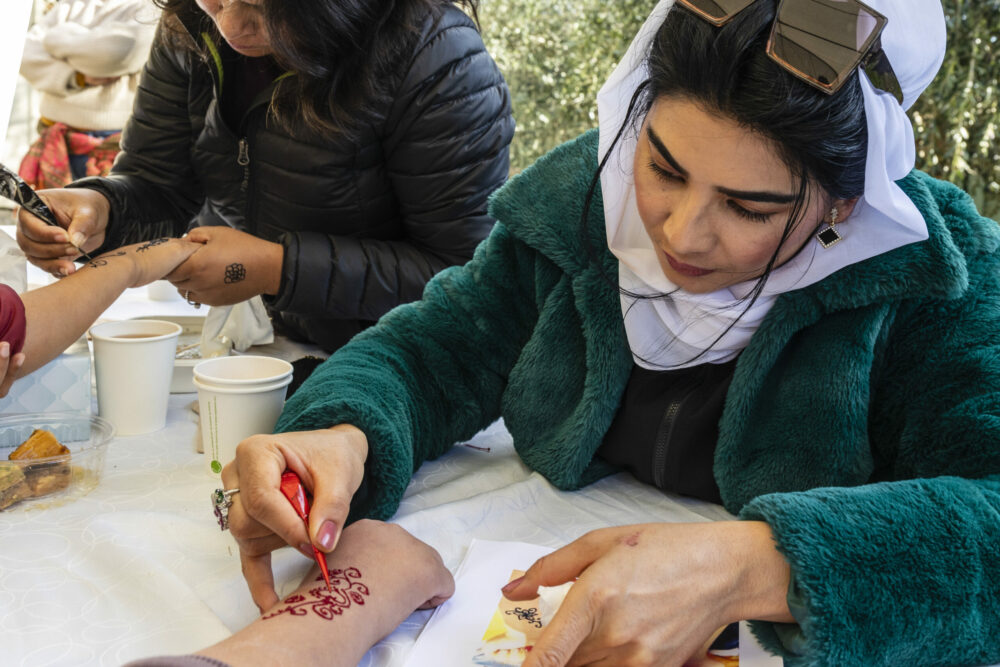 All three were on show last Saturday as Regional Victorians of Colour held their second moving feast event at the Long Gully Community Garden to celebrate Refugee Week and bring the cultures of newly arrived Bendigo communities together.

“It was a very informal event, we did not have a strict plan, the whole idea was people could come together in Long Gully and have an opportunity to have a conversation,” said Mr Thomas, who is a founding member and the director of community engagement at the organisation.

“That’s the whole purpose of the event, it was also to break the idea that Refugee Week was always celebrated in a very formal way and move that out to the community.

“This is our second big moving feast, it’s a feast that moves in two ways. One is moving place to place, the second is moving hearts and our thoughts and imaginations.”

Mr Thomas said the first moving feast was organised in March at the Long Gully Splash Park, in response to racist incidents happening in Bendigo.

“We thought we had to do something about it in those suburbs, something where people live, where our homes are,” he said.

“We wanted to do something positive, community-led and very grassroots.

About 100 people attended the feast, with members of the Karen, Hazara, Dinka, and other South Sudanese communities providing a barbecue, Henna painting, games, and music.

Mr Thomas said Regional Victorians of Colour are looking to partner with more community-based organisations for similar events, with the idea of hosting them in suburbs such as Long Gully, Eaglehawk and Jackass Flat.

“These kinds of events have to become part of our mainstream calendar of Bendigo events,” he said.

“We don’t see ourselves as an event or management organisation… we see this as a way of doing things differently.” 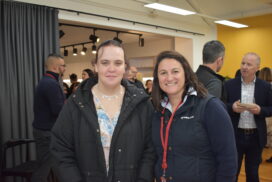 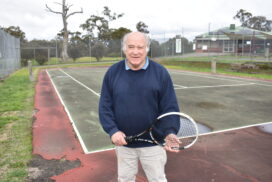 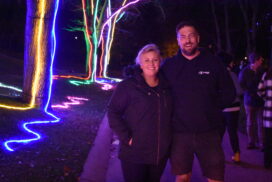