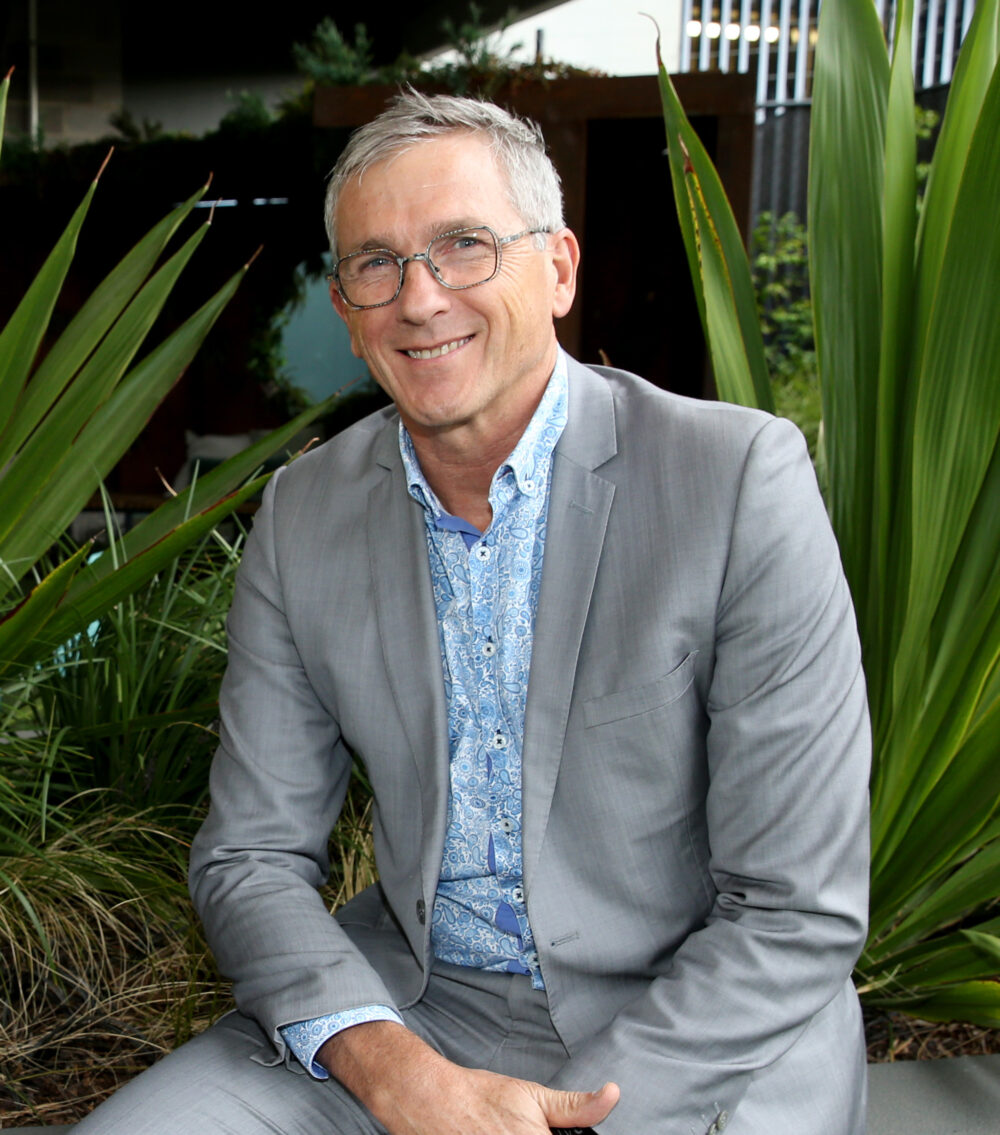 Villawood Properties Executive Director Rory Costelloe agrees with recent findings that the price of new homes is being directly increased by developer charges imposed by governments.

After years of debate on whether municipal endorsed developer contribution plans add to the price of developed land, the Housing Industry Association has applauded new research showing that the price of new homes is directly increased by the various developer charges being applied by local and state governments.

The research was released as part of the National Housing and Finance Investment Corporation paper titled Developer Contributions: How should we pay for new local infrastructure.

The HIA agrees with the findings that developer contributions for local infrastructure are inconsistent, lack transparency and have broadened in scope which has led to additional costs on new homes and potentially slows down new housing supply.

HIA chief executive of industry policy Kristin Brookfield said that over the last decade, the charges being applied through these development contribution schemes have become increasingly significant.

“This is partially due the large range of infrastructure now included, and the gold-plated standards being sought by local and state governments,” Ms Brookfield said.

“A conscious decision to shift the majority of the upfront costs onto new housing developments emerged almost two decades ago.”

“I totally agree that the price of new homes is being directly increased by developer charges applied by local and state governments,” Mr Costelloe said.

“Upwards pressure is also being caused by a lack of land supply, again because of local and state governments.

“Much of this failure can be sheeted home to a lack of decision-making and unnecessary red tape.”

The HIA is also concerned that state governments are now using this mechanism to add costs to new housing for infrastructure that may serve more people than just new home buyers each year.

“An up-front charge against a new development is the least efficient manner in which infrastructure costs should be recovered by governments,” Ms Brookfield said.

“These levies are now so significant they are impeding orderly and affordable residential development from occurring and significantly add to the upfront costs of new homes.”

The industry has had a long-held view that development contribution models are complex to calculate and to administer and introduce an element of uncertainty into the development process.

They further express concerns that the consequence of protracted decision-making leads to unnecessary holding costs for landowners and residential developers, with the cost ultimately being passed onto the home buyer and ends up being carried through for the life of the mortgage.