Cats pounce on Hawks at packed out home opener 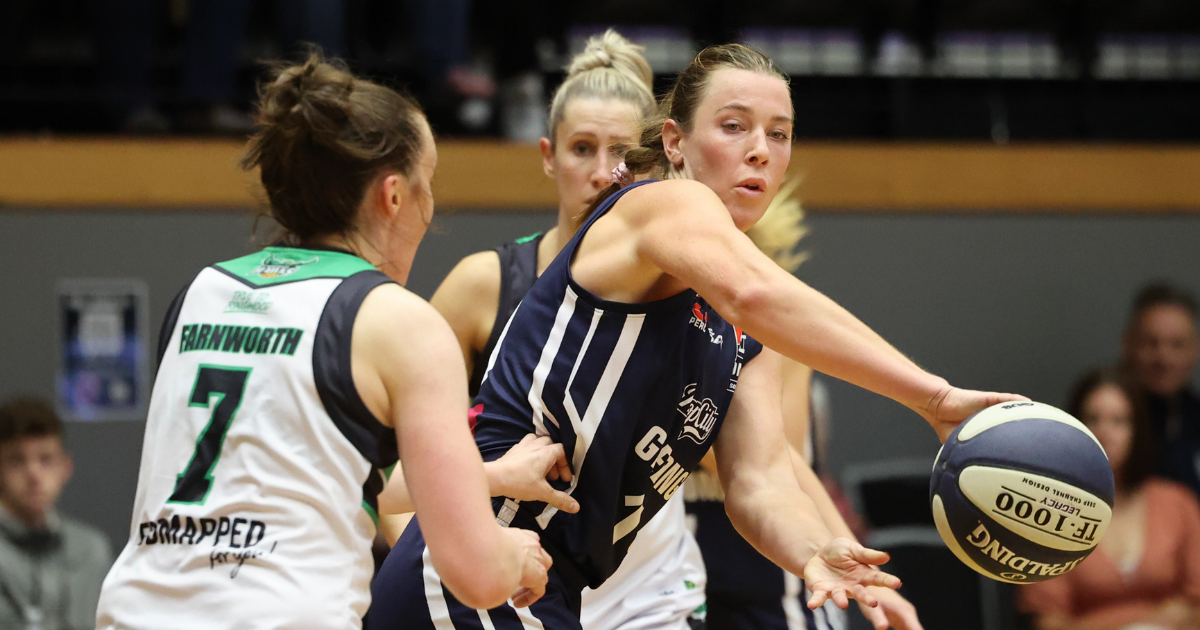 Sara Blicavs set the benchmark with the first of many double-doubles (17 points and 12 rebounds). Photos: MARCEL BERENS/SPORTS MEDIA IMAGES

Both the men and women prevailed over the Melbourne-based Hawks in convincing fashion.

Geelong’s women fought hard to stave off a persistent Ringwood side in the opening bout of the night, taking home a 63-54 triumph and providing some good energy in The Arena prior to the men’s game.

Sara Blicavs led the way with 17 points, 12 rebounds and four assists, meanwhile Aimie Rocci made a solid return on the night with 15 points, five assists and a pair of steals.

“We definitely did more in the first half more than the second half, but we have lots to learn, and it was a great first home game and we’ll take any kind of win even it’s a bit scrappy and I’m just happy for the girls,” Blicavs said post-game.

The Supercats’ men were firing on all cylinders as they torched Ringwood across four quarters as every player on the roster scored in what was an absolute treat for close to 2,000 spectators.

The night was big for DeMarcus Gatlin who put on a show for Supercats fans after almost three years away from the region.

The former NBL1 MVP was key to the team’s 110-59 drubbing of Ringwood finishing with 13 points, seven rebounds and three steals.

Gabe Hadley led the way in points with 27, while Isaac Smith had an awesome night with 26 points and three steals.

“It felt amazing, we got a bunch of kids here, it was pretty much packed out, so it was good to be home,” Gatlin said at the conclusion of the night.

The women unfortunately fell to the Bendigo Braves the following day on Sunday, but the men kept their hot start to the season going improving their record to 3-0.

Geelong hosts Keilor Thunder this Saturday night back at home. Tickets can be bought here at www.tickets.geelongaustralia.com.au/event/geelong-supercats-2022-general-admission. 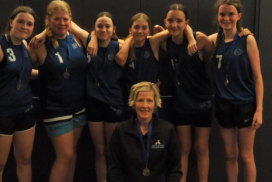