Six striving for gold in Birmingham 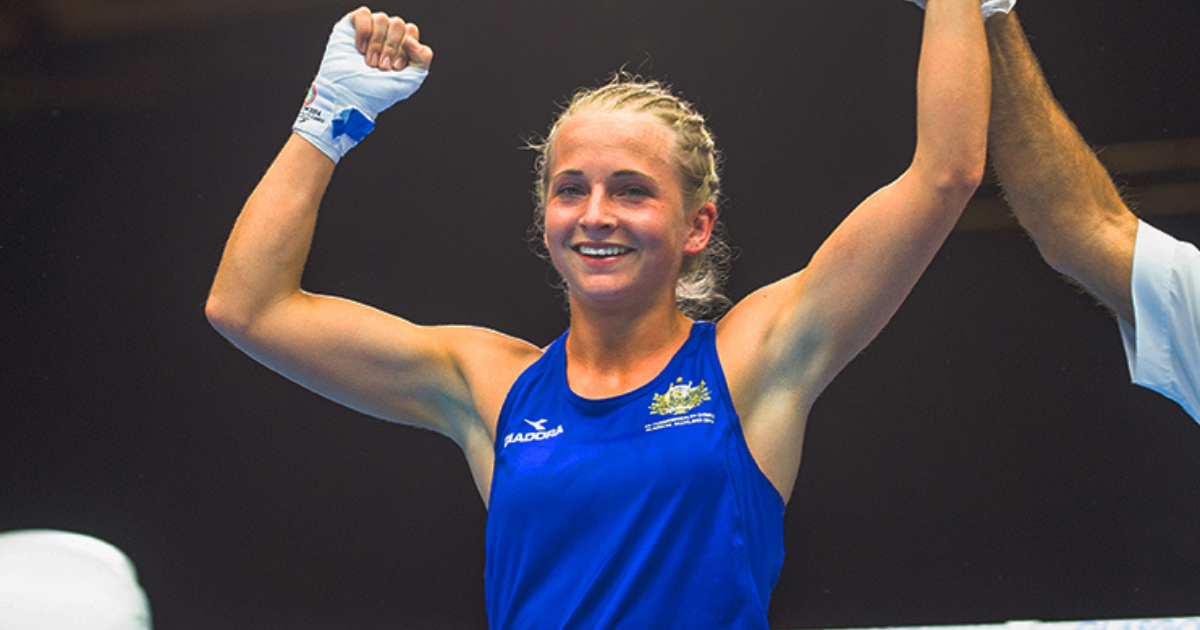 THE 2022 Commonwealth Games in Birmingham has already begun, and some of Geelong’s best athletes will look to make the region proud across a range of disciplines.

“I’m just glad to have made the team; now, the focus is on performing when I get there.

“I’ve played the Sudirman Cup and the Thomas Cup, but this is my first major tournament and it’s definitely at the top of my list of achievements.”

Badminton contests will run from July 30 to August 9 at the National Exhibition Centre.

Gallagher, set to compete in her second Commonwealth Games, has already secured a gold medal in the women’s Blind and Visually Impaired (B&VI) sprint, and is still to compete in the 1000m time trial.

All cycling events are running run at Lee Valley Velopark in London from tomorrow (Friday, July 29) through to Monday, August 1.

Gough will take on the 200m butterfly with heats beginning on August 1 – the first Commonwealth Games of his career.

Bensted will take part in preliminary rounds for the 73kg judo weight division on Wednesday, August 3, and local weightlifting sensation Kean (59kg) takes on her opponents on Monday, August 1.

Harris created history at Glasgow in 2014 by winning a bout on the first-ever women’s boxing card in the historic competition after missing selection for the Gold Coast Games in 2018.

Fast forward eight years, and 29-year-old Harris will compete in the 50kg event in her second Games appearance.

When asked about the prospect of the Commonwealth Games going to regional Victoria, Harris was enthusiastic.

“I think it would be absolutely amazing to compete at the Victoria 2026 Commonwealth Games,” she said.

“It would be so cool to have a crowd of family and friends cheering and seeing me fight in person, but life is unpredictable… who knows what lies ahead for me in the next four years?”

Harris’s first session is set for Monday, August 1 at the National Exhibition Centre.

For the full schedule, head to birmingham2022.com/schedule/day-by-day. The listings are based on UK times.