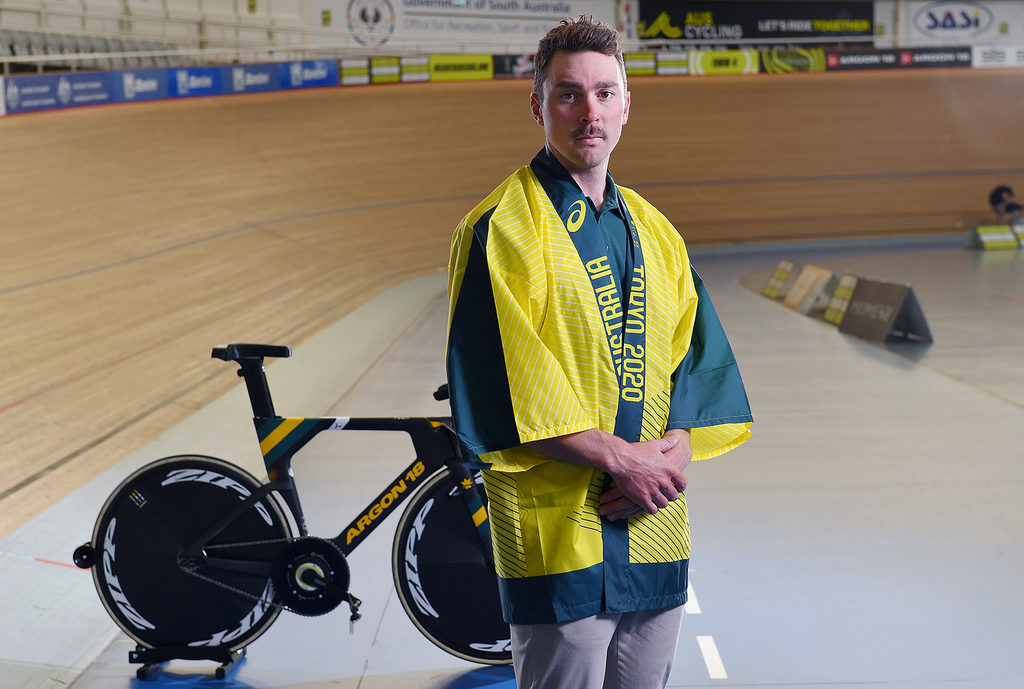 SOME of the region’s own have already graced the international stage at this year’s Tokyo Olympic Games, but two athletes in particular will be striving for gold over the next week.

Geelong-born cyclist Leigh Howard and Aireys Inlet marathon runner Ellie Pashley will have Australia’s eyes on them when they convert all of their training into action.

Howard is scheduled to undertake the Men’s Team Pursuit on August 2 and then the Men’s Madison event on August 7 at the Izu Velodrome.

Pashley’s women’s marathon event will not take place until the second last day of Olympic action on August 7
in Sapporo.

Howard began cycling at the age of nine in his home city of Geelong, first engaging with the sport at the Geelong Cycling Club.

A former road cyclist and participant in the 2016 Tour de France, Howard returned to the track at the tail end of 2017, competing in the 2018 Gold Coast Commonwealth Games and emerging with a gold medal in the team pursuit event.

Howard is preparing to make his Olympic debut and members of the Geelong Racing Club are excited to see how the athlete will go on Monday.

“We see some of the older riders competing at a high level and our younger riders coming through which is really nice.

“But for Leigh, he is actually coaching as well as riding for the Olympic team that we hope will bring home gold, which is a massive achievement.”

Ellie Pashley has been waiting a little longer than most Olympic athletes, after she ran the qualifying time needed for Tokyo more than two years ago.

Pashley also plies her trade as a physiotherapist for Offshore Physiotherapy based in Torquay, as well as being a Surf Coast resident.

The runner is heralded by her colleagues as a superstar and has the full support of the clinic behind her.

Head physio at Offshore and long-time friend, Anthony Winter, describes Pashley as an incredibly humble, friendly and caring person who has always maintained an eagerness to help others.

“She runs 150 kilometres a week and no one would know that she has done that amount of training when she rocks up to work.
“The energy that she brings to work just shows she has got that killer instinct,” Winter said.

Geelong-born rower Angus Widdicombe and his team finished fourth in their heat for the Men’s Eight on Day Two but will get the chance to compete in the final, should they finish fourth or higher in the Men’s Eight Repechage later this week.

Six-time Olympian, equestrian athlete and Bellarine resident Mary Hanna was unable to qualify for the Individual Final in dressage after finishing sixth in her group on Saturday.

Hanna and her horse Calanta needed a top-two finish or a good enough score to advance. However, the pair would settle for a final total of 67.98 per cent and now prepare for the team event on July 28.

The final Geelong-based athlete to get her Olympic journey underway will be basketballer and member of the Geelong Supercats, Sara Blicavs.

A late inclusion into the highly regarded Opals team, Blicavs and her teammates will need to overcome Belgium on July 27, China on July 30 and Puerto Rico on August 2 to advance to the knockout stages.