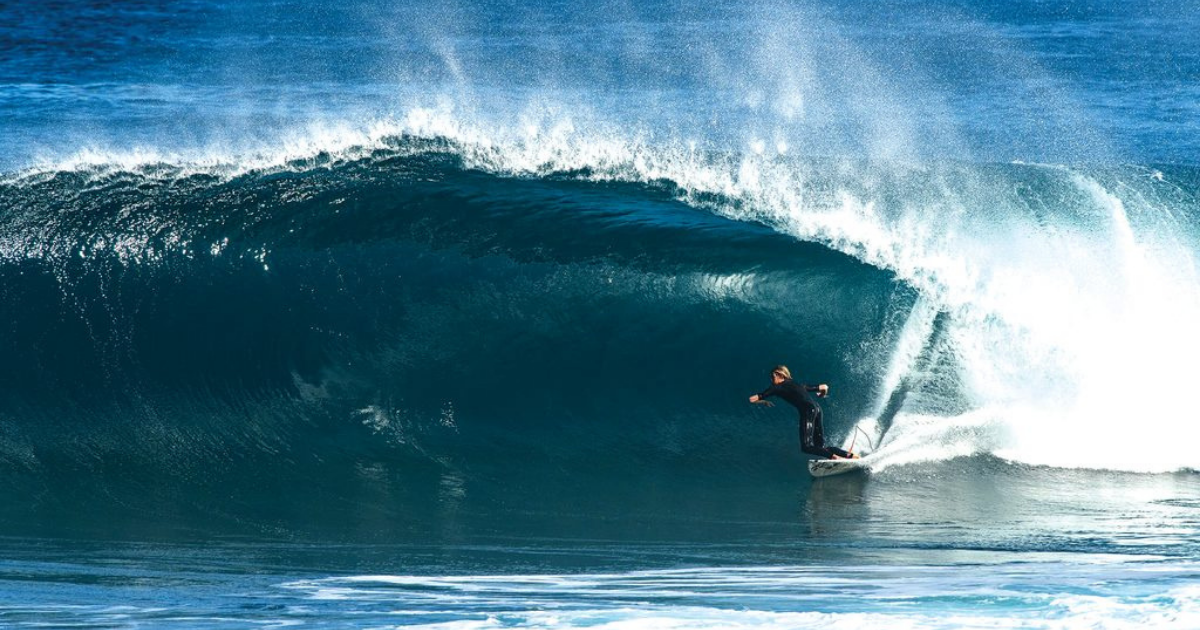 Image: Jan Juc's Willis Droomer, recipient of the Rising Star award, has been selected to compete in the Australian team at the 2022 World Surfing Junior Championship in El Salvador in May.

As part of the Rip Curl Pro festivities, the Surf Coast Shire council has announced the recipients of its Gail Couper and Wayne Lynch Rising Star Awards, which celebrate local up-and-coming surfers.

Among this year’s recipients is Jan Juc’s Willis Droomer, who has been selected to compete in the Australian team at the 2022 World Surfing Junior Championship in El Salvador in May.

At just 15 years of age, the Surf Coast Secondary College Year 10 student is one of only three Australians competing in the boys under 18 division.

We asked Willis about his surfing:

How does it feel to be selected for the Australian team?
It’s my first time going to worlds so it’s pretty exciting. It’s been a lot of hard work to get to this stage and I’ve learned a lot of things along the way. When you get selected only half the work is done because you still have to compete, but it’s been a great kick of confidence.

What does training involve?
During the week I surf for two hours a day after school, and on weekends I’ll surf for about four hours each day. Then I train twice a week in the gym and running.

How much of the year is spent travelling?
I compete in four interstate comps a year. The worlds will be my first international comp.

When and how did you get into surfing?
I started when I was three, then had a little break and got into skating. At age five or six I got back into it. I saw surfboards around and wanted to try it out. Mum pushed me into the first few waves, then dad took me out to where the waves were a bit better.

What do you love most about surfing?
It’s always different every day, so it can’t really get boring.

Which surfers are you most excited to see at the Rip Curl Pro?
John John Florence and Morgan Cibilic; those two will do well. I’ve already seen a few pros in the water at Bells and Winki.

What does the Rising Star Award mean to you?
It’s a great award to receive. Not many kids get it so I’m pretty happy.

What advice have you got for young surfers keen to progress their careers?
You can’t get good at something unless you like it. It’s easy to progress your surfing when you enjoy it.

Willis is one of six young local surfers to receive a Rising Star Award. Other award recipients are Ethan Huxtable, Asher Lens, Emily McGettigan, Cielle Bouvier and Juliet Muscroft. The awards align with the shire’s values of supporting young people to realise their
potential and pursue healthy active lifestyles.

The Rising Star Awards will be presented at the Rip Curl Pro Bells Beach official welcome event, which includes a traditional Welcome to Country and smoking ceremony. 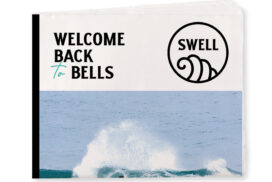 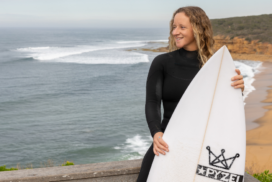 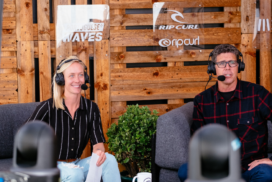