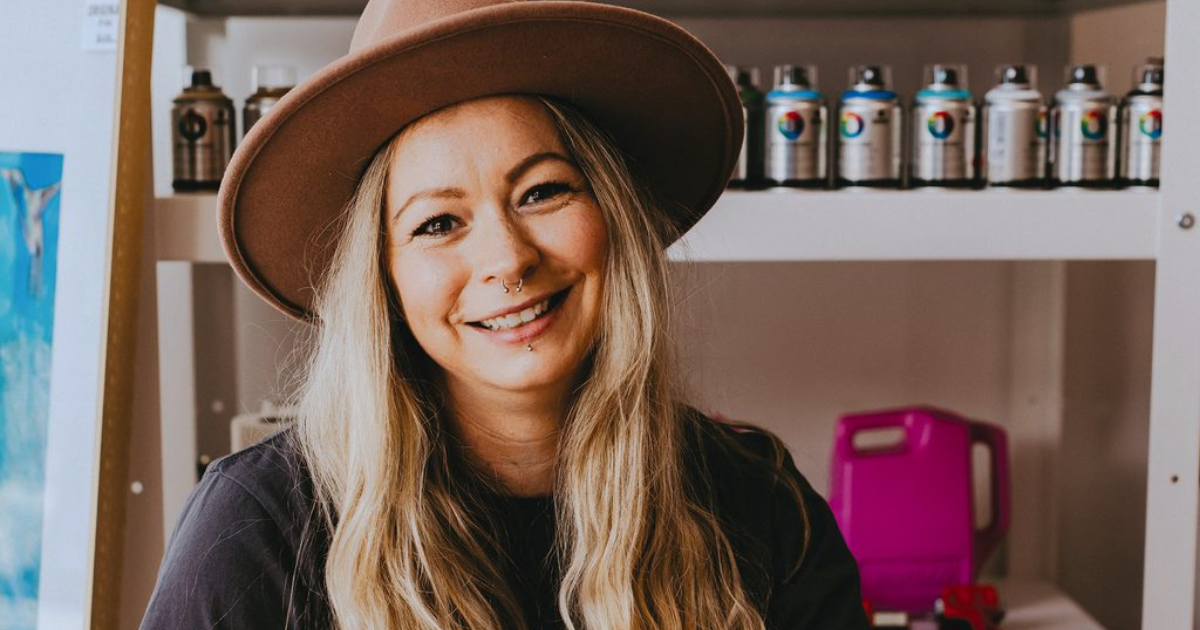 Heylie Morris is best known for her colourful Australian wildlife paintings, incorporating acrylic and oils into her work as she dances the line between abstract and realism art.

More recently exploring the mixed media side of art, Heylie has been creating bright bold new works that incorporate her continual love of birds and wildlife while introducing powerful female images and symbolic animals.

Heylie is a part-time artist, and the sole business owner of Paragon Screen Printing in Breakwater Geelong.

After completing an apprenticeship almost 20 years ago to the day, she has taken over the business and has been running a fast-paced successful printing work shop for 15 years, with an all female staff working with her.

“It was important to me to have more females lead in such a male dominated field,” Heylie said.

While creating full-time as a printer, Heylie said it wasn’t breaking through to her true creativity in the arts field, which is why currently she’s running both businesses at once.

“In 2019 I opened up a small gallery space in Little Malop Street, Geelong Vixen Designs, studio gallery,” she said.

“It’s been a great success. With limited days open it has shown me what I can achieve in such a small amount of time.

“Going forth I have been working with some fantastic companies who have embraced my art works and have had great success.

“Recently I launched with my favourite brand Urban Road and it’s been a fantastic launch with over 30 artworks to choose from.”

The dynamic collection of animals and female figures focuses on the playfulness of Australian cockatoos and other native birds, as well as the majestic, powerful beauty of tigers, leopards and jaguars. 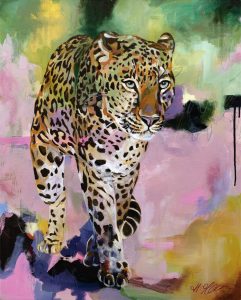 Heylie has featured in Stolen Publications, completed a RAW Arts Melbourne Exhibition in 2015, and collaborated with major Australian brand Cotton On for the Vixen Designs X Cotton On Tee series.

Her work has been published in Artist Palette magazine as a front cover in 2017, and also on the front cover of the Cockatoo book by Thames & Hudson in 2017.

She has been an artist for greeting card company Earth Greetings since 2017 and has won first prize in the 2018 and 2019 Casterton Art Show for wildlife.

Heylie has a certificate three in textile production, certificate four in visual arts and recently completed the Mastery Art Program with the Milan Art Institute.

Since working with the Milan Art Institute she now coaches and mentors students from across the globe.

Her works are currently sold all across Australia and worldwide. 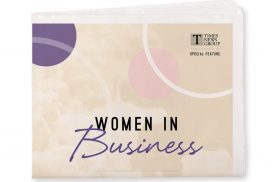 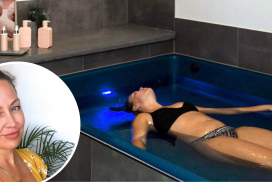 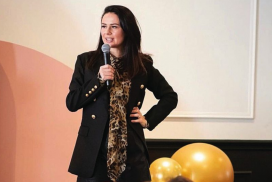