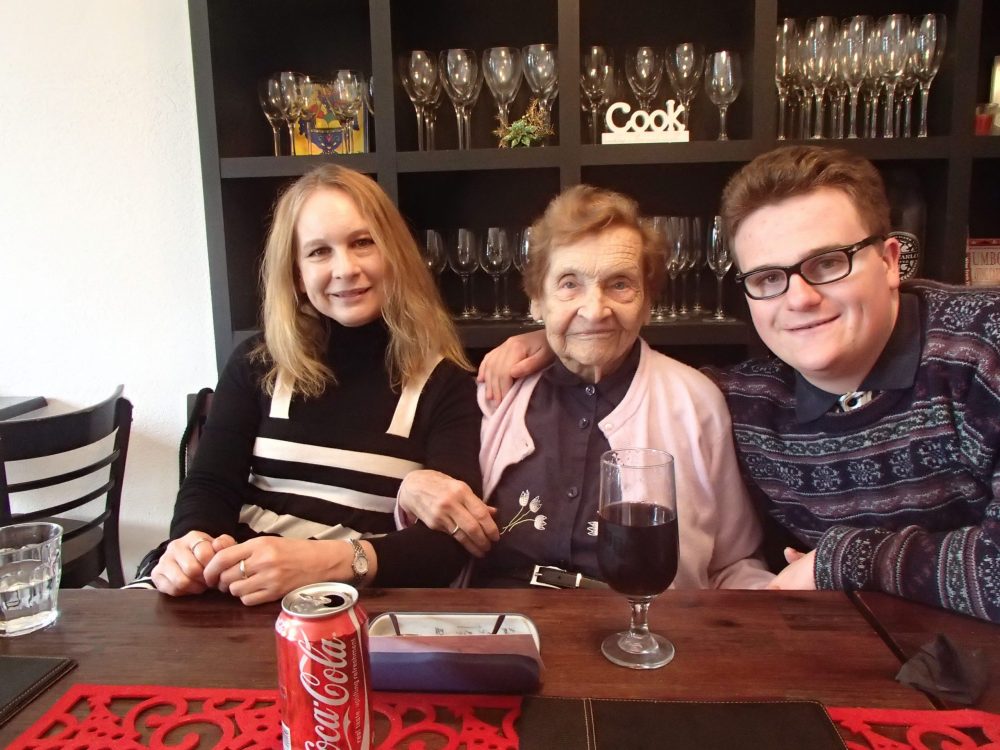 The film, which took six years to make, tells the story of Watson’s grandmother, Yvonne Holman, and her time in a Japanese-run female internment camp during the Second World War.

“My grandmother was imprisoned in an area in Java, which is one of the main islands of Indonesia,” Watson said.

A tale too painful for his grandmother to tell, Watson said he felt the need to bring her story life to help end his own family’s pain and suffering.

“She completely packed it away and never discussed it after she moved to Australia,” he said. “It cast a shadow on all of the relationships in our family. On her children and grandchildren.

“It affected every one of us during her life and it continues to affect us after her death.”

Named after the street Watson’s grandmother lived on in Java, the documentary aims to shed light on the crimes committed by the Japanese during World War Two in what was the Dutch East Indies, now Indonesia

The Past Ended on Mango Street also helped reunite family along the way.

Watson was able to reconnect with his grandmother’s younger brother who was interviewed for the story.

Then, after seeing a story on the ABC, a woman from Florida in the US reached out via a Facebook group.

“She was a relative, that turned out to be my grandma’s cousin,” Watson said.

“She said she recognised her and reached out and asked, ‘is that Yvonne Holman who was injured in a horse-riding accident?’ and I said yes.

“I discovered that I have a whole other family in Florida that I never knew existed which was my grandma’s cousin’s family.”

It wasn’t all discovery and long-lost relatives though, the documentarians also hit some bumps along their six-year journey.

A lack of information on the internment camps made it difficult for the pair to gather what they needed for their film.

“Eventually we decided to go to the Netherlands because after we went to Indonesia, we realised we were still no closer to finding out what happened,” Watson said.

COVID-19 also caused problems during the last two years of production with Watson and Breliere left without a studio when restrictions hit in 2020.

“We ended up losing our studio because we were filming part of the documentary in a studio at the Mt Helen campus of Federation University,” Watson said.

“We ended up having to improvise because there was no other way of making and finishing the film.”

Watson said it was “quite a process” to make the documentary but never considered giving up.

“In any long process there’s a point where you feel you’re not going to get anything, and there were a few times, but I don’t think I ever contemplated seriously giving up,” he said.

The severity of the story itself and the importance to tell it was enough to will Watson and Breliere across the line.

“First of all, a war crime had been committed against my grandmother and thousands of other people in the camps,” Watson said.

“There was no justice for them. Hardly anything is known about this period, there’s no monument to them in the camps.

“It was horrifying to me, and my thinking was we needed to tell a story about this, and that was the same sentiment as my colleague.”

With growing interest in Asian World War Two history, Watson said there couldn’t have been a better time to make the film.

“We’re lucky that this period of history is starting to get the attention it deserves,” he said.

“We were also lucky that the very last survivors were around to talk about their experiences because I think in about five years’ time at the most, maybe longer, these people will have passed away

“We had several people who we interviewed who passed away. My great uncle Robert, when we premiered the film in the Netherlands, he passed away and never got to see the film.” 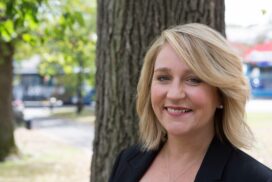 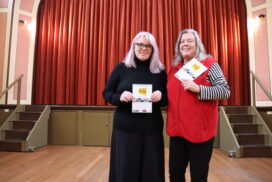 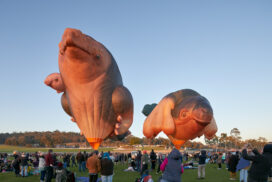