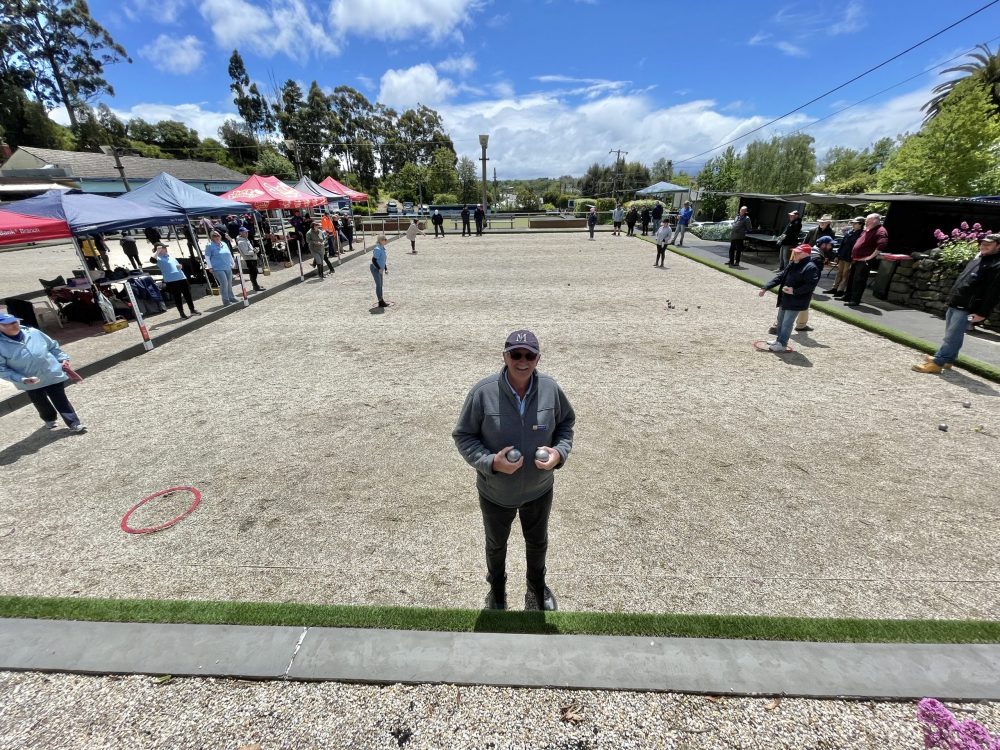 ABOUT a year after it was established, Ballarat Petanque Club has hosted its inaugural home tournament last weekend.

Played on the club’s home court, the converted upper green at Ballarat East Bowling Club, 96 petanque players from across the state took part on a wet and blustery Sunday.

“We, like everybody, been affected in lots of ways, but now we’re back into it, playing three days a week with 20 odd people, it’s good.

“It’s been a really good day. We’ve had a bit in the way of rain interruption but away from that it’s been great.”

The latter even dropped by in the morning to lend her support to the event.

Club members new and old had worked hard to get the inaugural open tournament off the ground, and Oliver said the visiting teams appreciated the venue and the opportunity.

“They love it,” he said. “They’ve just said how good it is to play here. It’s a very ambient sort of a spot.”

Of the nearly 100 competitors, 33 – making up eight teams – were new to the sport and from Ballarat.

While the local club was well represented, Oliver acknowledged that the out of towners were going to be hard to beat.

“The chances of a local win are pretty grim,” he said jokingly. “We’ve got 32 teams and they get broken into three different divisions.

“The team that is going to win are state champions.”

Next year the club will host two more open tournaments, with one set to go in February or March and the other in October or November.

Oliver said new players were always welcome at the club and members played and trained at least three times a week at their Bradshaw Street home base.

“We’ve got all the equipment to provide, without any obligation.” 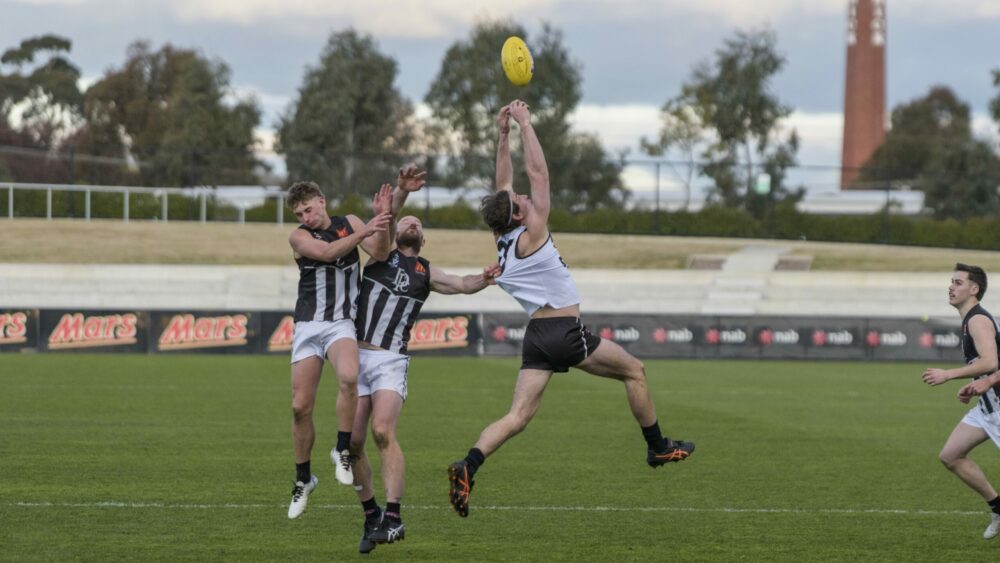 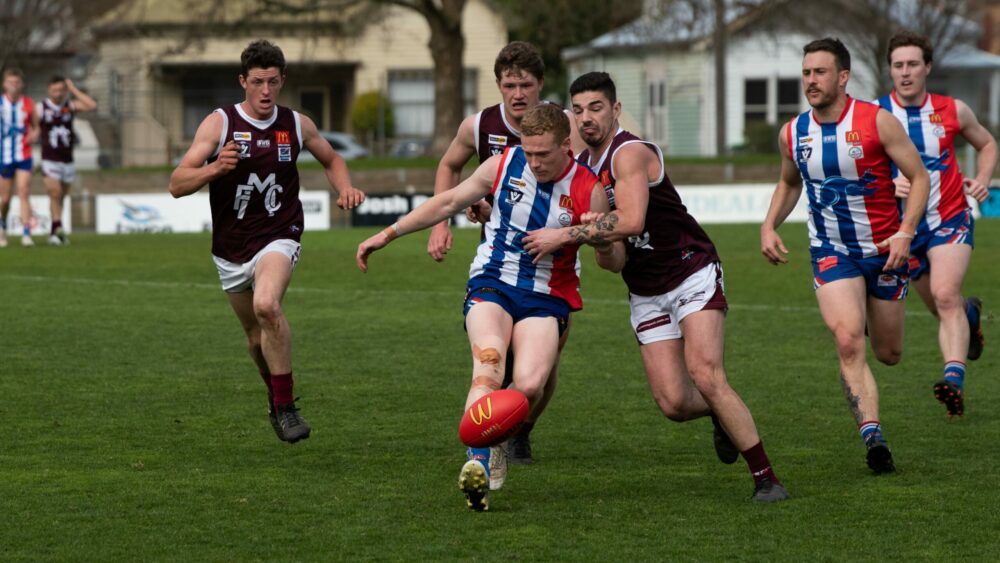 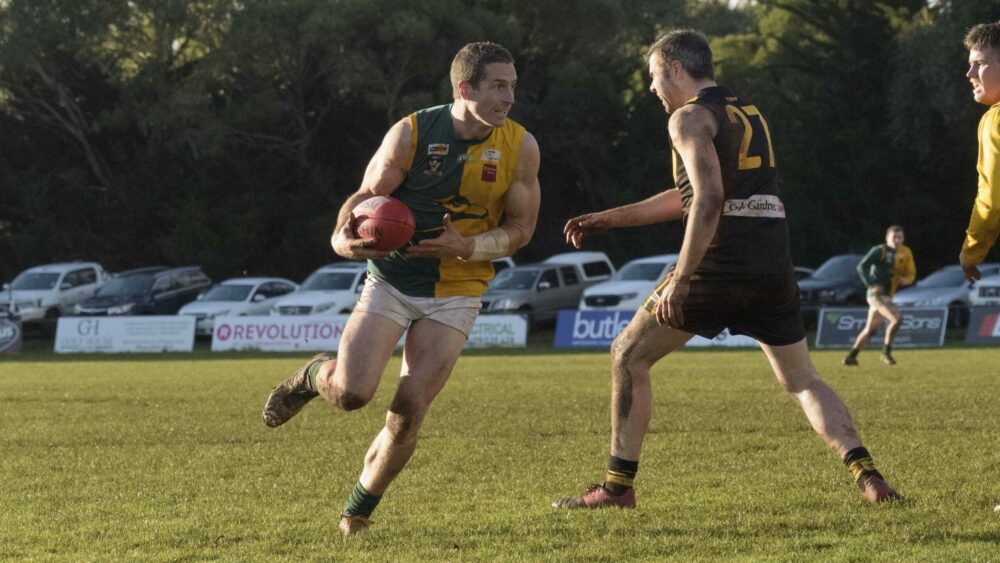 First qualifying final Gordon v Springbank WITH only the one…

Around the world on a plate