Victorian COVID cases surge, but yet to reach peak 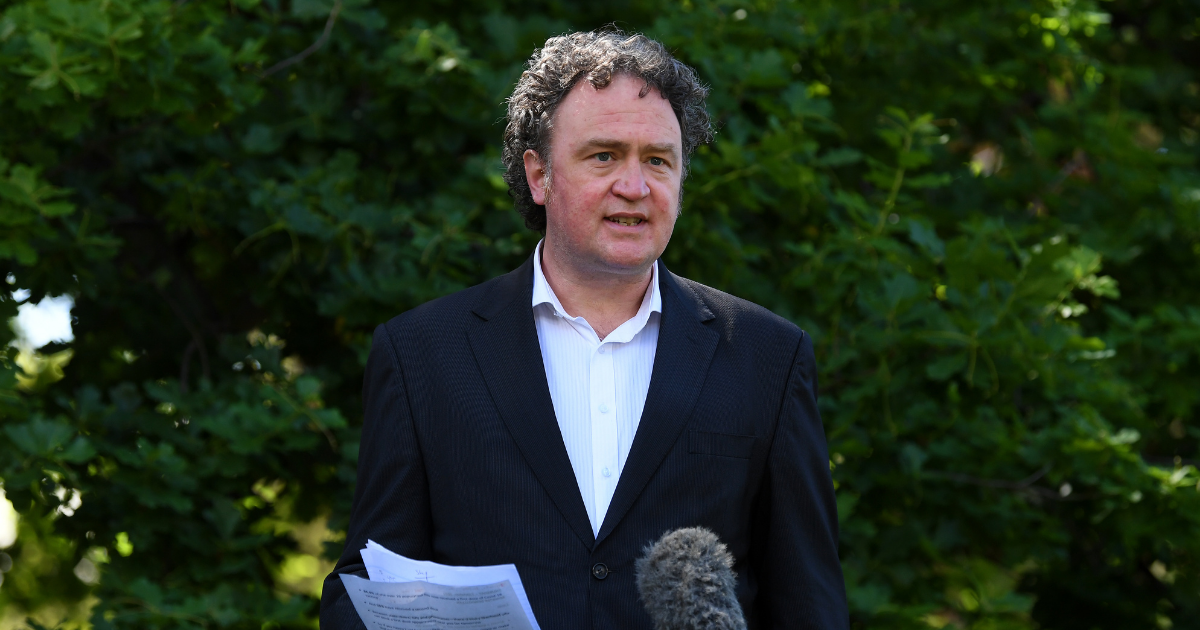 VICTORIA’S COVID-19 outbreak may not yet have reached its peak despite case numbers surging above 2,000 infections, but the state will still open up as planned.

Deputy Chief Health Officer Ben Cowie said there was “no single event” to pin the increase on.

“There are some trends which we’re exploring…. which start to build the picture,” he told reporters in Melbourne.

“We believe we have undetected transmission occurring in the community, which is just coming to the surface.”

He said there are growing case numbers in Melbourne’s southeast, and “disproportionate increases” in parts of regional Victoria.

There are 170 new cases in regional Victoria. Thirty-two are in Geelong, 30 in Shepparton, 23 in Mildura, Robinvale and Swan Hill, 17 in Latrobe and 17 in Baw Baw.

Among the new cases, there are 1,245 newly-impacted households and nearly two-thirds are aged under 40.

University of South Australia epidemiologist Professor Adrian Esterman said the outbreak is yet to reach its peak.

“Victoria will get to a peak, it’s just a matter of when will it get to the peak, and how bad will things get before it gets the peak,” he told AAP.

“I’m still expecting in the next two to three weeks to hit the peak, if not sooner.”

He said the spike had “virtually no impact” on the effective reproduction rate of the virus, which had risen slightly from 0.99 to 1.02.

“I wouldn’t get overly concerned about today’s high numbers, unless we started seeing a trend,” he said.

“When you look at the five-day moving average, it looks as though we’ve got to a peak with a slight bump now, but hopefully it’ll keep going towards the peak, and then come down.”

He said the state could be recording “9,000 to 10,000 cases a day” if it wasn’t for vaccination, and the reason NSW was recording much lower case numbers is also down to the jab.

“The only major thing that has changed in NSW is increased vaccination,” he said.

He said it would take “at least a week” for NSW to see the impact that coming out of lockdown has had on its case numbers.

Prof. Cowie said Victoria did not yet have the level of vaccination levels needed to bring case numbers down.

But he said rising vaccination rates were putting “substantial downward pressure on transmission”.

Premier Daniel Andrews said the state government will continue with its roadmap to reopening despite the case surge.

“There will be discussions over the next few days and we will answer questions about when the lockdown ends, the precise moment, as well as any additional steps, any changes to be roadmap we can make, but we are going to deliver the roadmap,” he said earlier today.

In Victoria, 87 per cent of people aged over 16 have now received at least one jab, and 62 per cent are fully vaccinated.

Once 70 per cent are fully vaccinated, which could happen next week, Melbourne’s lockdown will end and several other restrictions will ease.

Burnet Institute modelling, released in September, predicted daily cases would reach from 1,400 to 2,900 between October 19 and 31.

Year 12 students exposed to COVID-19 will still be able to sit their final exams in Victoria under changes that will see them put in separate rooms from their fellow pupils.

From next week, those deemed primary close contacts will have to get tested for coronavirus every 48 hours for the first week of their exposure, then again on day 13.

They will sit their exams in dedicated rooms with their own entrances, while otherwise complying with isolation orders of 14 days for unvaccinated students and seven days for those fully vaccinated. 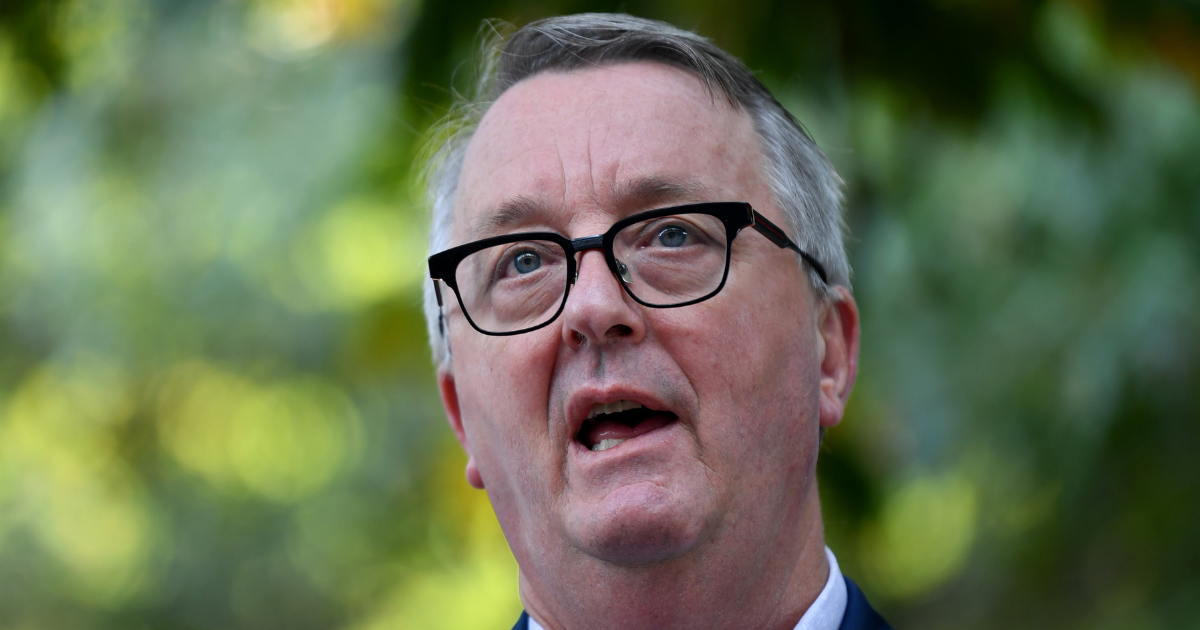 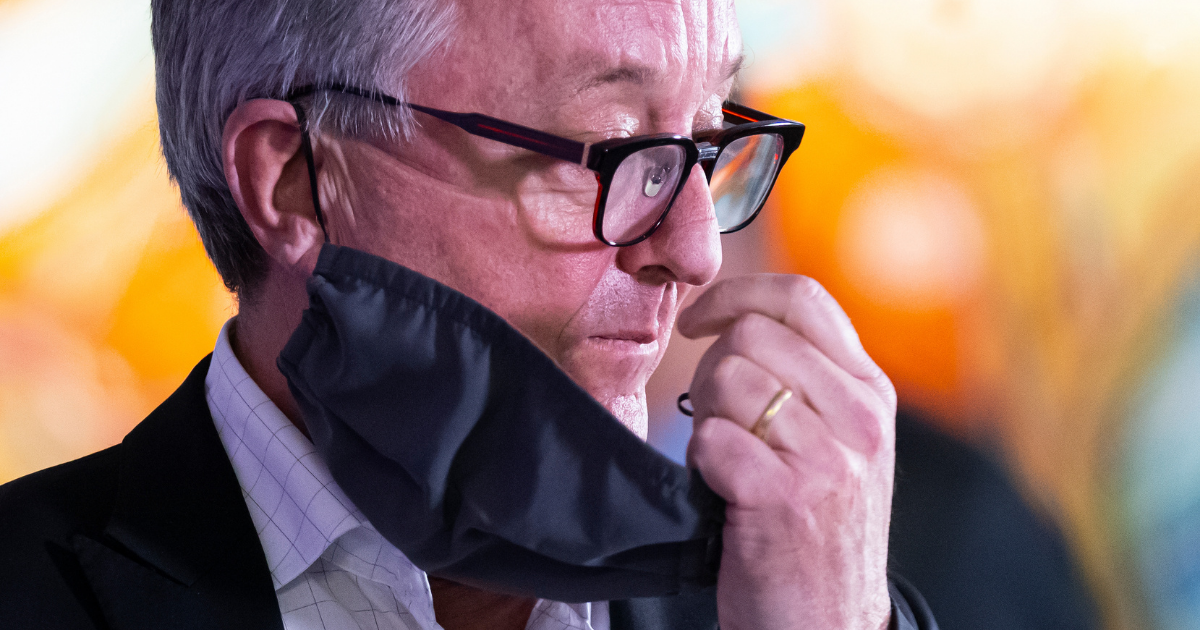 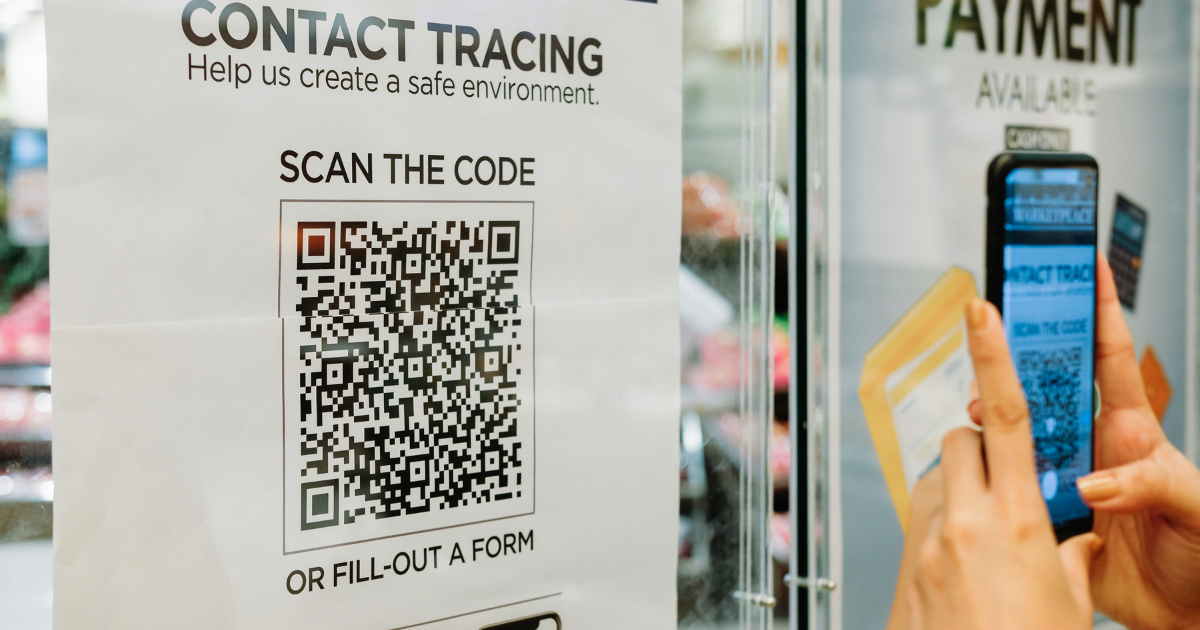