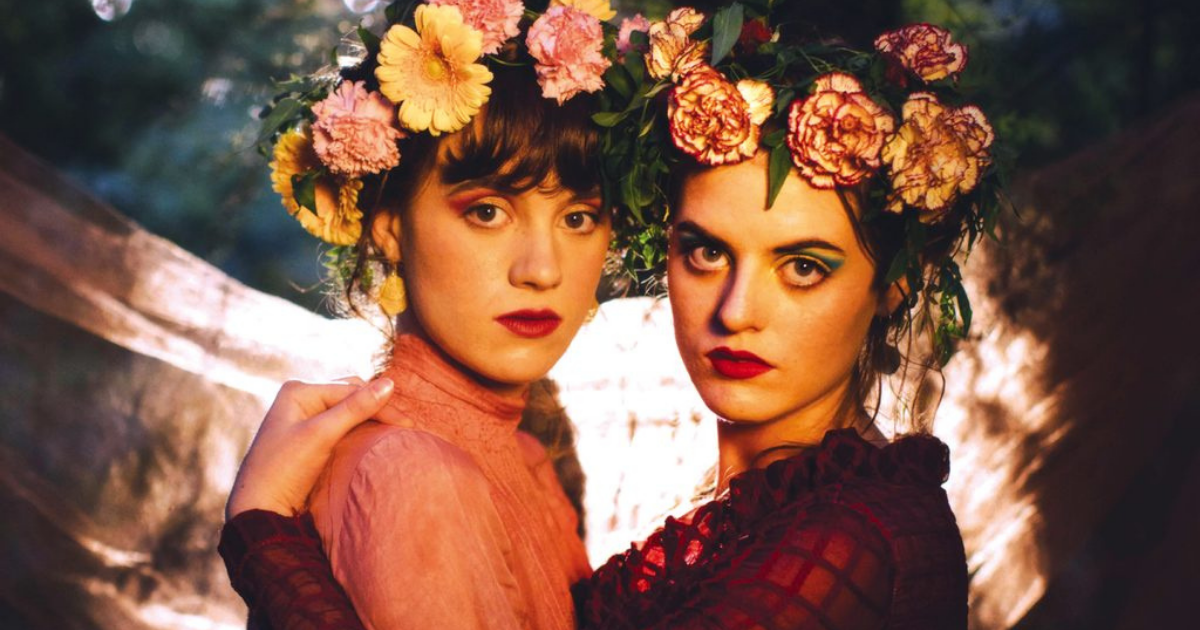 Charm of Finches features in the Potato Shed's new season.

The Potato Shed kicks off next month with a one-off iteration of the annual Season Programme launch on Wednesday,
February 2.

Usually held the first Wednesday in December, the uncertainty around COVID shifted the popular annual reveal to February.

The season features all the elements that the Shed is famous for: comedy, drama, music, high-octane circus and extravagant cabaret.
The full program is under wraps until the launch, however we can unveil February and March shows currently on sale.

On Sunday, February 6, Melbourne-based Delsinki presents Sing a Song of Sixpence – Songwriters in the Round, alongside Mick Thomas, Charm of Finches and Geelong’s finest bluesman Wayne Jury. Sing a Song of Sixpence brings the tradition of a writer’s round to regional audiences, with artists sharing the bare bones of their songs and the stories behind them in an intimate setting.

Stubbs applies his quick mind and that razor-sharp delivery to his ordinary life and then shares his conclusions. The hilarious result being what happens when you overthink, have too much imagination and plenty of time to ponder. And what does Cachinnation mean, I hear you ask? Come and see the show!

World-famous cabaret star Moira Finucane is dusting off the sequins on Saturday, February 19, to make a triumphant return with Finucane & Smith’s Dance Hall, a supper dance, a bring-a-plate celebration, a storytelling and dance extravaganza, a transcendent night of song and dance and a whole of community knees-up. Share your bounty of the Bellarine with your group as Finucane and Smith’s Dance Hall invites you to be part of the world of Finucane and Smith.

On the 2022 VCE Drama playlist, Jack and Millie, by Alaine Beek, deals with the mental challenges and the fleeting moments of mirth that follow a life-threatening cancer diagnosis. Reeling from the news she has breast cancer, Millie deals with her shock diagnosis by creating an imaginary friend called Jack. One show only Saturday, March 5.

She’s back! At 2pm Sunday, March 20, Maggie Beare will attempt to wreak havoc on her son Arthur’s life in the stage adaptation of the ground-breaking ABC TV situation comedy, Mother and Son.

Arthur is at his wit’s end and desperate for some time away with his new girlfriend. But who will look after Maggie? Directed by acclaimed Australian director Aarne Neeme.

Tickets to all shows are available at geelongaustralia.com.au/potatoshed

Subscribe to Spud News to keep up to date with ticket releases and new show details (especially the Summer Series!) via our website.
We look forward to welcoming you to the Shed. 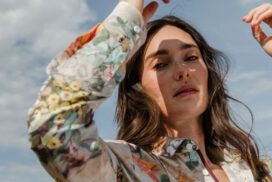 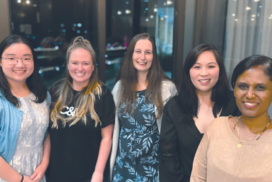