Book offers a new lens to view the world 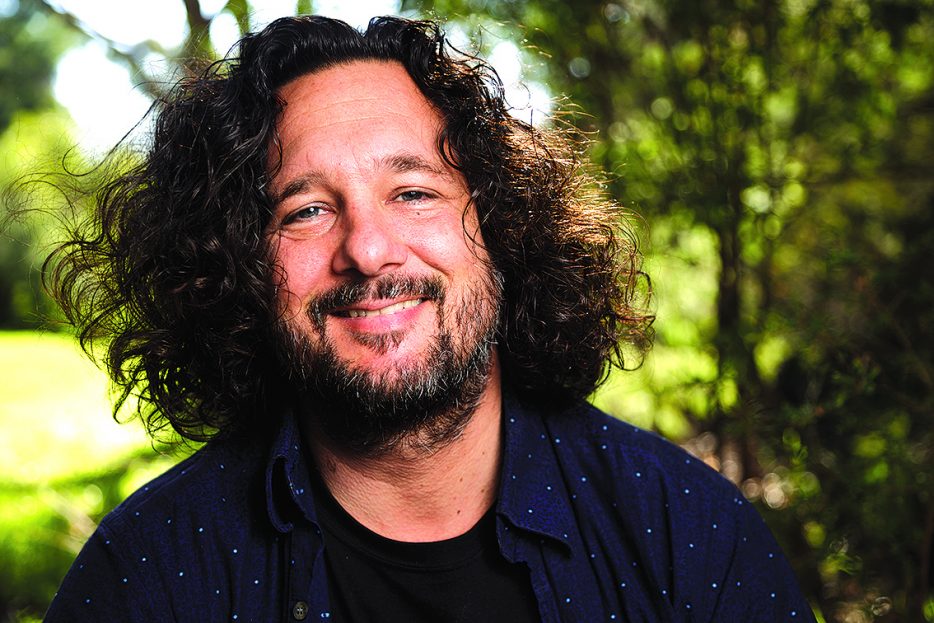 In Tyson Yunkaporta’s recent book Sand Talk¸ he undertakes the enormous task of trying to enable readers to use Indigenous thinking to change how they view the world.

For Yunkaporta this involves the challenge of trying to distill millennia old ideas carried through voice and sand into a single book. There is no formula for how to do this, but Yunkaporta says over time he found his own methods.

“There’s a couple of decades of learning and inquiry behind the book, and this is all encoded into the objects I carved before putting pen to paper,” he said (one of these can be seen on the book’s cover).

“Each object fully decoded into print would be a massive volume, so I had to be very selective about what I picked to translate on the page for such a short book.

“I had to choose what would be accessible to many kinds of people with different levels of knowledge.”

Yet despite the difficulties inherent to writing such a text, the book’s subheading “How Indigenous Thinking Can Change the World” shows why Yunkaporta was so determined to write it.

Through his book he is trying to offer people a new lens through which to view the world. Rather than change people Yunkaporta says he instead looking to recalibrate who they already are.

“All humans are patterned the same way from birth – we all have the same operating protocols and systems, to use a computing analogy. We’ve just all had to upload very limiting programs that obscure our power and complexity and potential. I’m offering some provocations to help people see beyond those little windows and remember who they are, what they can do, what real complex networks look like.”

Analogies like this may not be what people expect when learning about Indigenous thinking, but it is through such metaphors that Yunkaporta is able make seemingly distant concepts surprisingly accessible.

One such metaphor Yunkaporta uses in Sand Talk is to compares his status as an Indigenous Australian to that of a “short-hair Gaul” in the times of the Roman Empire. He is open about his struggles to reconcile the different parts of his identity, as an Apalech Clan member and a university lecturer.

Yet in much like the way sand is ground by heating sand Mr Yunkaporta manages to melt together the different forms of his identity and different forms of communication to create a lens which people can use to view the world from a new perspective.

Mr Yunkaporta will be discussing his book Sand Talk at the Word for Word National Non-Fictional Festival Opening Night at the Geelong Library and Heritage Centre, Friday November 15 at 7pm.

Tickets are available at www.wordforwordfestival.com.au/session/opening-night-sand-talk/.