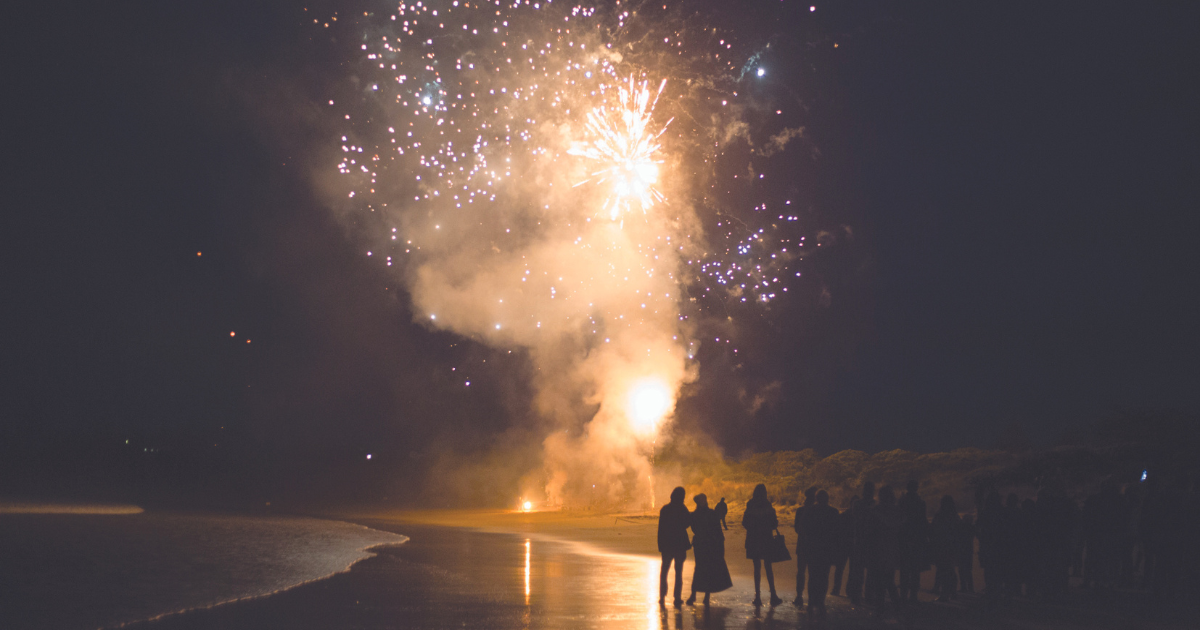 WinterWild's programming aims to embrace the elements instead of hiding from them. Photo: SUPPLIED

The untamed, rugged landscape of the southern Otways will provide a backdrop for ambitious music, food and arts programming destined to bring adventure-seeking audiences to the far reaches of the Great Ocean Road.

Amyl and The Sniffers, Cash Savage and The Last Drinks, Emma Donovan and the Putbacks, ORB, Kee’ahn, Leah Senior and Floodlights head up the music programming.

Both weekends (August 12-14 and August 26-28) will feature a Wild Feast on the Apollo Bay foreshore with fresh local produce cooked on open fires in the elements. Apollo Bay Fishermen’s Co-Op bring hibachi grills, cauldrons and open flame to the village feast. Dine on fresh crayfish, abalone and scallops mere metres from the wharves where daily catch is hauled from the ocean.

Each day, indoor and open-air performance art abound, including the ominous outdoor spectacle The DogWatch.

Local artists partner with internationally renowned producers like Aphids Theatre, Long Prawn and Finucane & Smith as the Otways community lend their time and talents to ensuring the town comes alive with magic and mystery throughout the dual-weekend event.

Comedy will be added this year, along with cemetery tours conducted by the local historical society, qigong, sunrise cold water immersion (no wetsuits allowed!), group somatic sound walks, healing workshops, and yoga combined with live music by the sea.

There is also an ocean amphitheatre built to behold a late night water polo match held in an inky, 10-degree ocean with illuminated balls as giant stingrays pass underneath.

WinterWild’s programming aims to embrace the elements instead of hiding from them.

Flanked by rainforest and wild ocean, the thick fog of the “Otway Blanket” descends on Apollo Bay at night and WinterWild has every intention of celebrating – instead of shunning – its master.

‘We’re stoked to be emerging from two years’ hibernation with the biggest WinterWild yet,” festival director Bill Hurley Fraser said.

“The unique nature of the Otway Coast has always been our guiding force, and every corner of this year’s vast festival program highlights that, showcasing some of Australia’s best musical talent, genre-bending performance art and incredible local produce cooked on beachside bonfires – all underpinned by the elements of the local environment at its extreme.”

For the full program and to buy tickets, head to winterwild.com.au