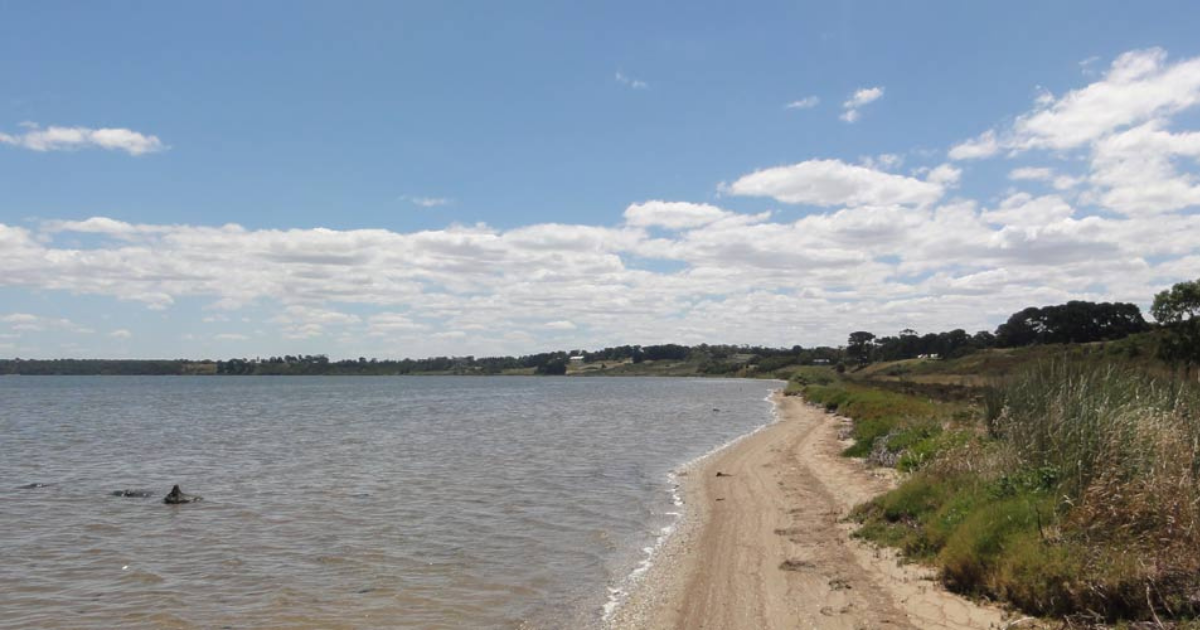 Barwon Coast Committee of Management last week cleared parts of the waterway for recreational use again following testing which had continued at impacted sites since the committee detected the outbreak in mid-March.

Areas near Lake Connewarre and downstream at the Barwon Heads estuary were previously subject to the warnings, that were issued alongside state authorities.

The bacteria remains at the site but in levels low enough to be safe for human contact.

The coast authority said it has removed warning signs and encouraged locals to return to the water with caution.

“The water is now safe for swimming, fishing and boating activities, but we continue to ask everyone to follow common sense and avoid contact with any discoloured water, particularly on the outgoing tide,” it said.