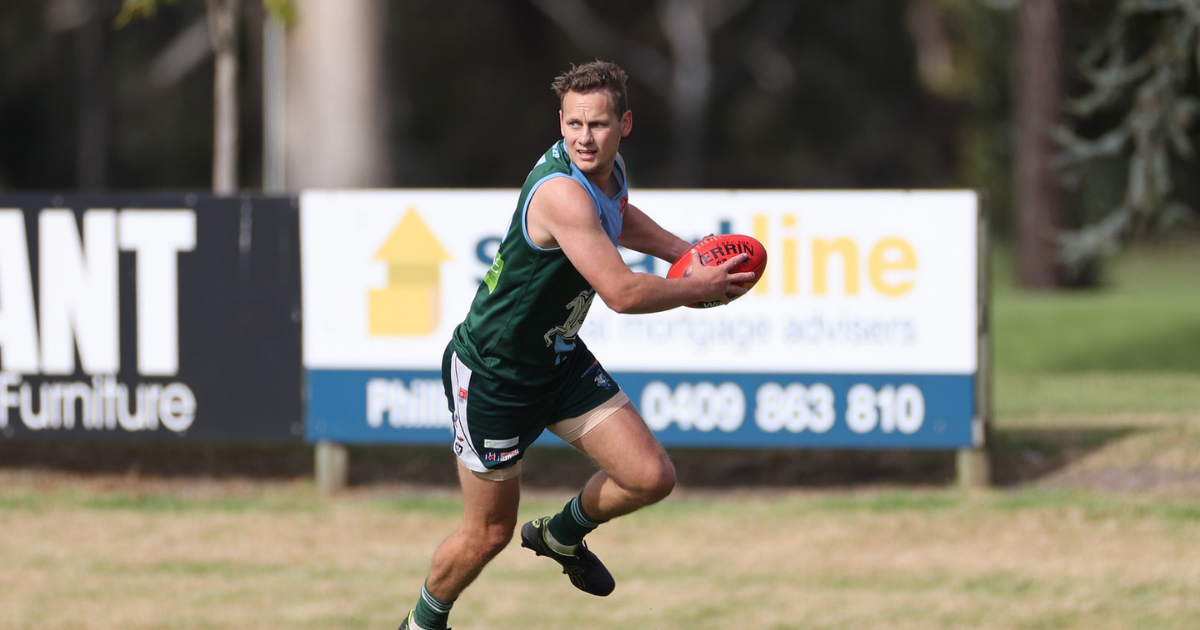 A FINALS-LIKE crowd is set to roll into Queens Park on Good Friday for a standalone football fixture decades in the making.

Geelong Amateur will host Bellarine Football league’s fast starters Modewarre tomorrow in the only fixture scheduled for Geelong on the religious holiday.

Ammos president Simon Farrell said the club had campaigned to league offices for its own Good Friday game since the late 1990s, and was thrilled to finally have its dream realised.

“It’s been over 20 years we’ve been trying to get it, even just a home game for Easter. Good Friday is just the icing on the cake,” Farrell said.

“We’re so happy and we’re looking forward to it.

“As I’ve been saying for years, there’s never any football on in Geelong for the whole weekend, and people in Geelong are mad about footy, but they’ve had to drive down to the coast to see a game.

“So it’s fantastic to have a game right in the middle of town.”

The club is crossing its fingers for a bumper crowd of around 4000 for the gameday, which would rival crowd figures for any BFL fixture outside of the league’s grand final.

The first bounce of senior football is at 2.45pm, not the twilight timeslot anticipated at the release of the league fixture.

Netball games will run to a normal schedule and promises an enticing A Grade encounter, where the top two clubs on the ladder will go head-to-head.

A young Ammos side will enter Friday’s clash still unsure of its place in the BFL hierarchy for 2022, after recording a big win over strugglers Portarlington and suffering a heavy defeat to Drysdale in the opening rounds to sit fifth.

It will face a stiff test against the high-flying Warriors, who have banked two thumping wins to begin this season to sit on top of the early-season standings and build on last year’s second-placed finish.

Meanwhile, Portarlington will host its now traditional clash against Torquay in the league’s other Good Friday fixture.

In Saturday’s matches, the league’s third undefeated side Drysdale travels to Queenscliff, Barwon Heads will chase its first win of the season away at Anglesea.

Both the Geelong and Geelong District football netball leagues have byes over the Easter weekend.