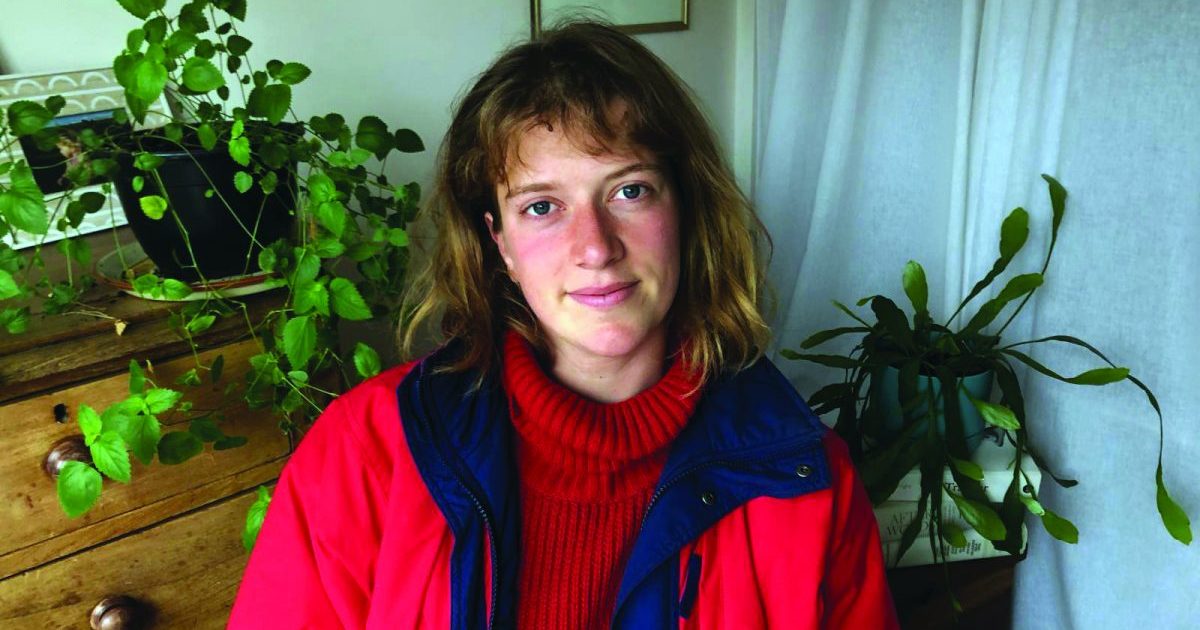 HAVING moved back to her home town of Anglesea from Melbourne, Issy Mildenhall has focused her attention on the Surf Coast Shire council election.

Studying a Bachelor of Arts at Victoria University with a minor in Indigenous Studies, the 23-year-old said her lecturers had inspired her to engage in community issues.

“They encouraged me to localise a lot of my political focus, so when I moved back here, I decided I wanted to know what’s going on in the town that I grew up in.

“I’ve always been interested in social justice issues, but this is the first time I’ve really tried to understand local politics in Anglesea.”

Voting for the first time in Anglesea Ward, Ms Mildenhall has reached out to candidates hoping to understand their plans for the area.

She said the instalment of an Indigenous Affairs Officer and the development of a Reconciliation Action Plan in the Surf Coast Shire was at the top of her list of priorities for her local area.

Since its inception in 2016, the Aboriginal and Local Government Action Plan has been encouraging councils across the state to create dedicated roles for Indigenous issues; to promote relationships between council and Aboriginal communities; and to engage those communities in decision-making processes.

Addressing climate change is another issue Ms Midenhall said she feels strongly about, as well as affordable housing for the Surf Coast’s youth.

“I’ve talked to people in hospitality that haven’t been able to get workers to come down because young people can’t find houses to rent.”

The Surf Coast Shire council officially declared a climate emergency at a meeting in August 2019, following the circulation of petition that garnered more than 1,000 signatures.

With council election voting closing on Friday last week, Ms Midenhall said she hoped her vote would contribute to progress in her local area.

“I think young people want to see leadership on those kinds of issues that goes beyond political declarations.”