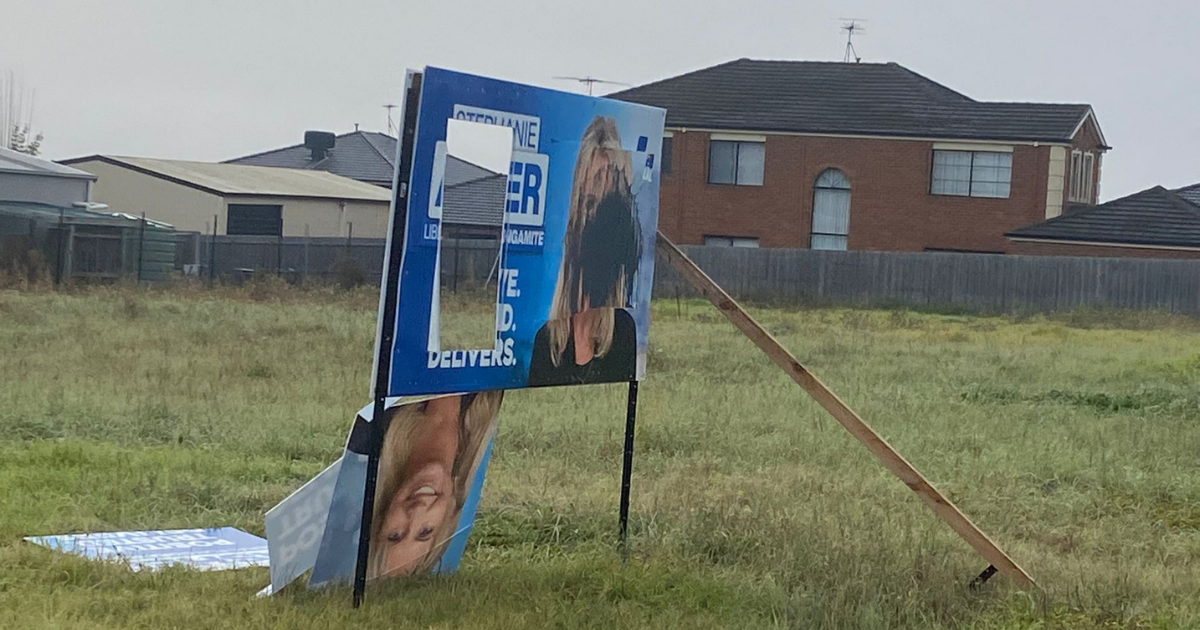 One of the damaged signs from Stephanie Asher's campaign. Photo; SUPPLIED

MANY signs from Liberal candidate for Corangamite Stephanie Asher’s campaign have been recently vandalised or stolen, and Victorian Liberal Senator Sarah Henderson has asked Victoria Police to investigate.

Senator Henderson said today (Wednesday, May 11) she estimated about 45 of Ms Asher’s signs had been damaged, including one which she said had “a tell-tale Labor campaign sticker promoting Labor’s Opposition Leader”, and 25 signs of various sizes had been stolen.

“In a democracy such as ours, this criminal behaviour cannot be tolerated. Stephanie Asher’s signs have been stolen and defaced with graffiti including Nazi swastika-like symbols. On some signs, the photograph of Stephanie’s face has been cut out.

“On the day when the Victorian Liberals’ proposal to ban the Nazi swastika has been accepted, this deeply offensive, criminal behaviour must be stopped.

“This is the work of our political opponents. I have seen no evidence of any vandalism of Labor signs.

“Overnight, there’s been an orchestrated vandalism blitz with six large Liberal signs damaged. These vandals arrive in the dead of night intent on causing maximum damage.

“I believe we need tougher electoral laws to stop this criminal behaviour such as requiring all candidates, including Members of Parliament, to certify that they will report any criminal behaviour concerning their nomination of which they become aware.” 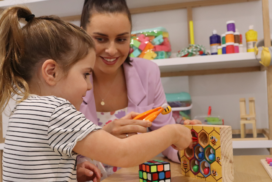 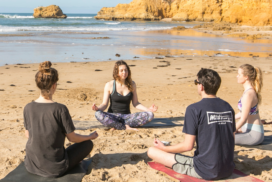