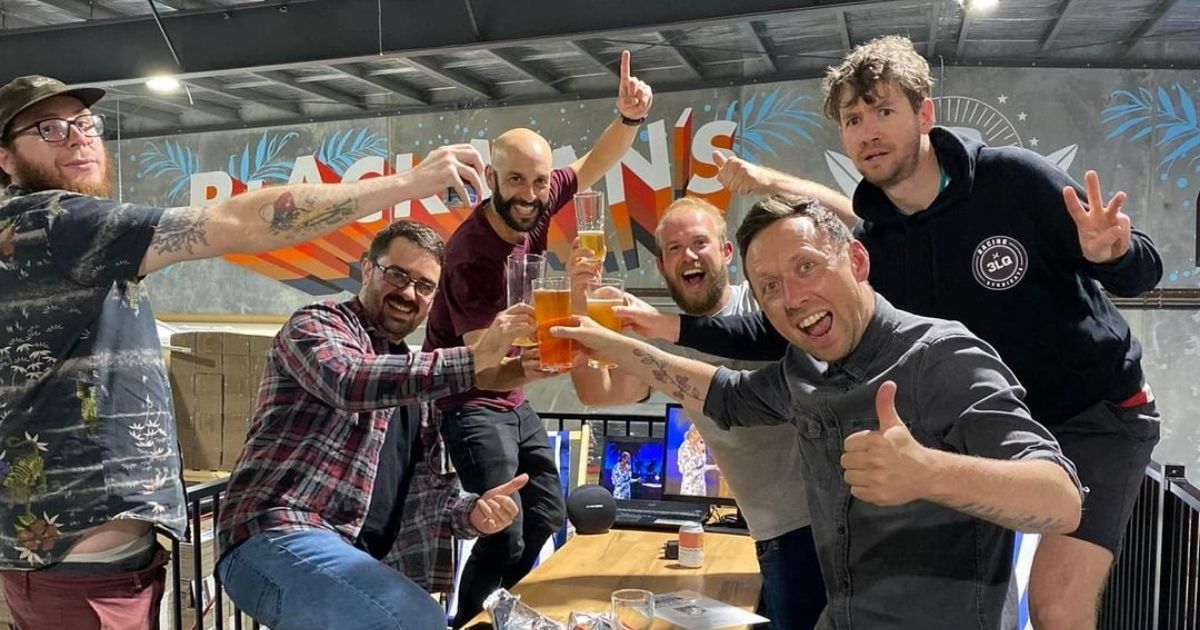 Blackman’s Brewery is in celebration mode yet again following its brilliant haul at the Independent Brewers Association Beer Awards.

The dedicated crew took home three gold medals for their Cold IPA, Red Rye IPA and Mervyn Pale Ale, as well as six silvers and four bronze across other categories.

Blackman’s has three venues in Torquay, Grovedale and Ocean Grove.

Co-owner Renn Blackman said the team was stoked to do so well at the awards which were held virtually for the second year running.

“Congratulations to all the major winners and to the Indie Brewer’s Crew for putting on an awesome virtual show,” he said.

“Fingers crossed we can get suited up again next year and have a few beers together.”

The winner of the best independent beer in Australia went to the Blastaweizen by Blasta Brewing Company.

IBA chief executive Kylie Lethbridge said looking through the list of winners and medallists made it clear what a strong industry of indie brewers Australia has.

“It’s this dedication and ongoing commitment to great beer that will help our industry thrive over the coming years, and I can’t wait to be part of it,” she said.

“Congratulations to all our medal and trophy winners.”