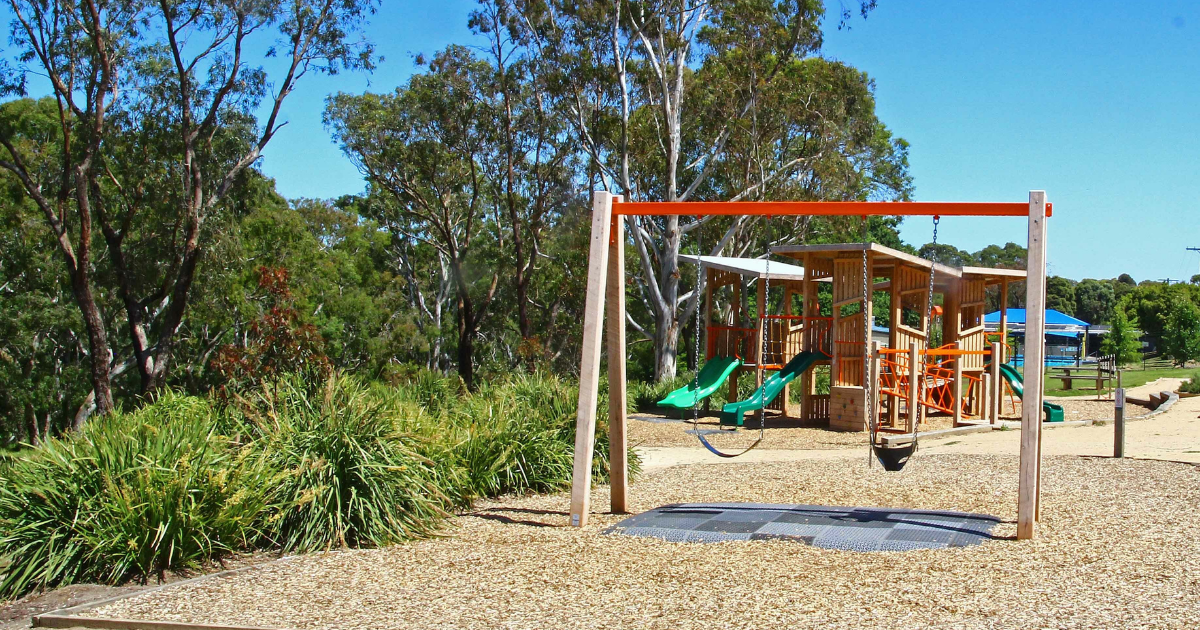 Surf Coast Shire has had no takers to build a new Winchelsea playground at the Barwon River. Photo: SUPPLIED

A NEW Barwon River playground for Winchelsea is on hold while the Surf Coast Shire refines plans for potential builders.

The council said construction industry pressures around labour shortages and costs was impacting project timelines, but said it still aims to begin construction by the end of this year.

The council twice opened a design and construction tender process for its new Barwon River Reserve Adventure Playspace, first in October last year and again in February, but received no applications from interested builders.

The shire said it will now seek design services to draw up plans for its development before releasing a construction-only tender later this year.

“We know that construction cost escalations and attracting contractors to projects is providing significant challenges for many councils and other organisations at the moment.

“Council will now complete detailed design for the playground and landscaping, and then call for tenders for construction.

“An updated timeline will be able to be provided once a design consultant has been appointed.

“We plan to have construction underway later in 2022 as we continue to work our way through the industry-wide supplier issues.”

A host of new play equipment including an in-ground trampoline, climbing walls and obstacle courses are part of the new playground.

The council is also investigating options to replace the Winchelsea Mud Hut at the site, which closed in June last year and will be demolished to make way for a new shelter.

The council has released plans of an early concept of the new shelter and a survey to gauge the community’s preference for materials and colours.