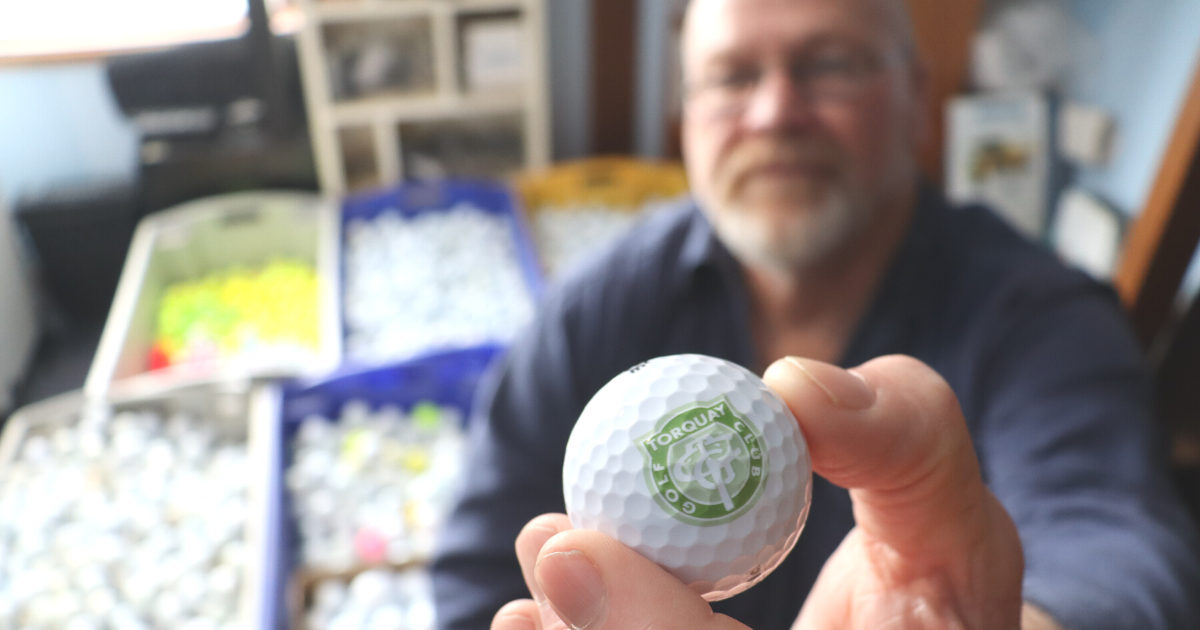 Jeff Giddins beside some of the thousands of golf balls he's pulled from Spring Creek.

IN LESS than a year, Jan Juc’s Jeff Giddins has retrieved 5,572 golf balls from Spring Creek, with a combined weight of more than 250 kilograms.

He mainly collects them along the creek’s border with the RACV Torquay Resort golf course, although he’s found them as far down as the surf club.

His record is 144 in one outing, but he could easily gather more, given he’s usually raking them in from the shallow flats beside the creek’s bank rather than wading into the deeper water.

“It’s only the tip of the iceberg,” he said.

“Resort management was made aware that there was a problem just before Christmas.”

Since February, the resort has implemented a range of mitigation strategies to address the amount of golf balls affecting the local area including Spring Creek, RACV Torquay Resort manager Dean Newell said.

Additional signage asking golfers not to intentionally hit balls towards the creek have been installed, low-flight practice balls are being offered and a fairway planting project is planned for
late July.

The vegetation plan includes native plants along the water’s edge to assist in capturing rolling or low-flying balls by creating a barrier along the
water’s edge.

Mr Newell said the resort was working with relevant management authorities to update them on what mitigation actions are occurring and other pollution reduction measures are in place.

“Any golf balls collected by the resort or handed in are repurposed for reuse at the golf course and Torquay golf club junior development program, or sent for recycling,” he said.

Mr Giddins said he’s personally returned more than 2,000 balls to the resort, and the resort’s decision to sign up to the recycling program came after he suggested it.

The Great Ocean Road Coast and Parks Authority (GORCAPA) has been aware of the problem for months and is working with the resort to reduce its pollution of the creek.

“Like all plastics, golf balls can affect the health of waterways, especially in high numbers, which is why we’re offering all the support and advice we can to help the club address the issue,” GORCAPA chief executive officer Jodie Sizer said.

“The golf course has been operating for several decades, which means that many balls have accumulated in Spring Creek over this period.”

The Environment Protection Authority’s Carolyn Francis said the issue was first reported to it in November 2021.

“EPA provided compliance advice to RACV, to ensure the organisation understands its responsibilities under the Environment Protection Act,” she said.

As well a pollution issue, it’s also dangerous work. Mr Giddins described near-misses in the “danger zone” off the edge of the 1st and practice holes.

“Danger is ever present from the golf balls flying over from the opposite side and into the creek. The signage should alert people they are in danger.”

Mr Newell said the RACV was committed to the health, safety and wellbeing of the communities and environments it operates in. 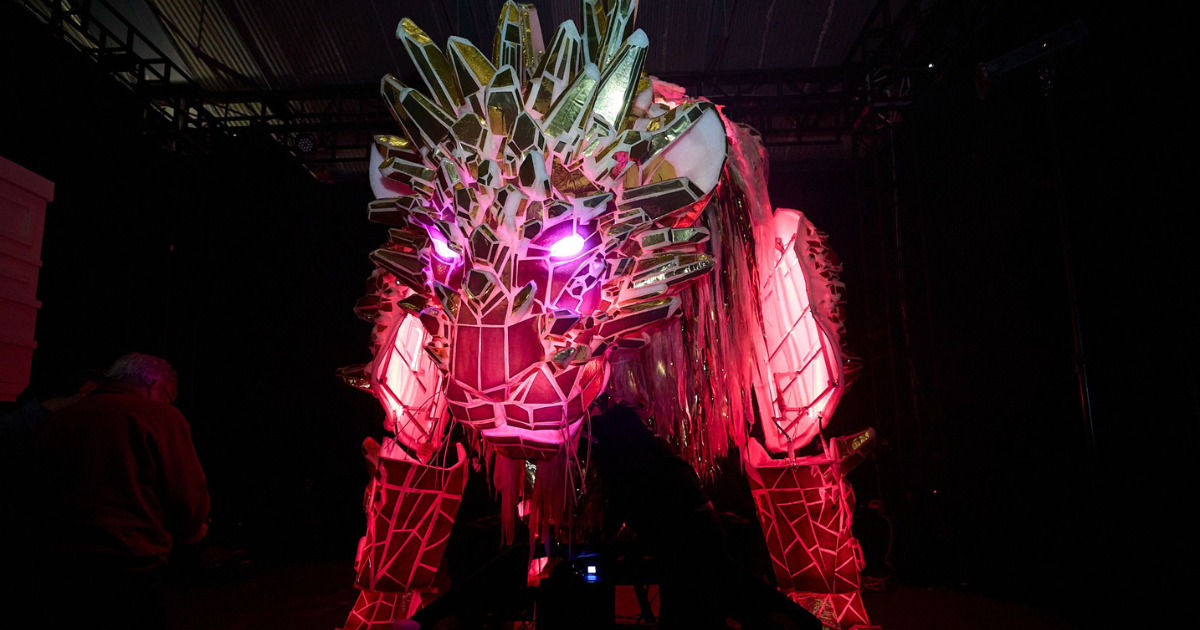 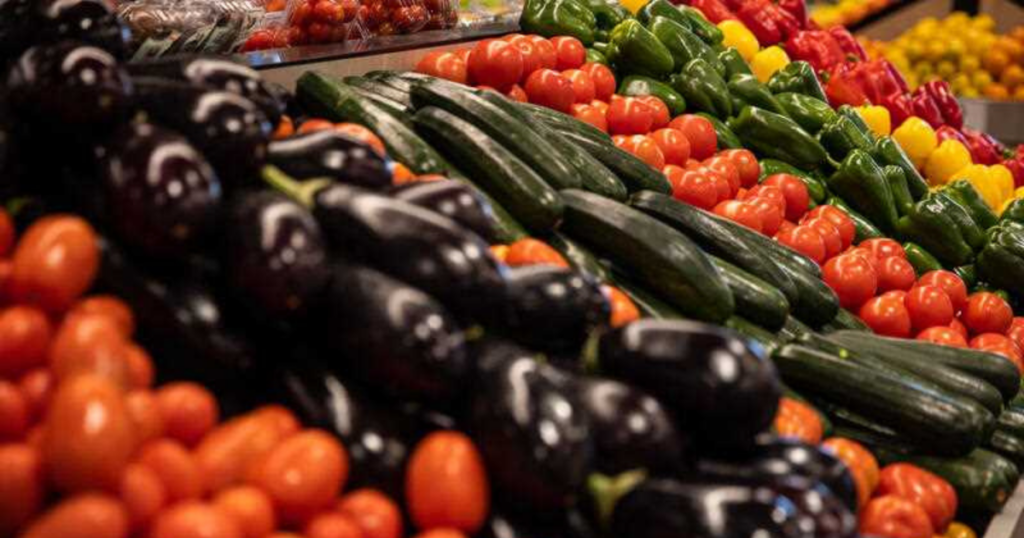 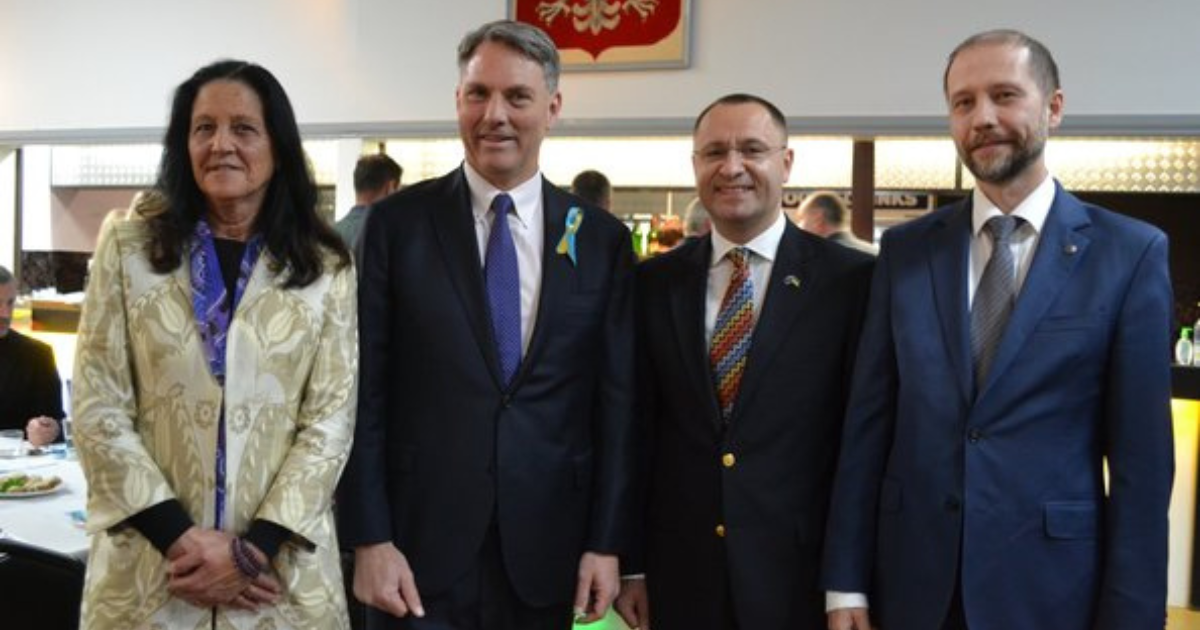