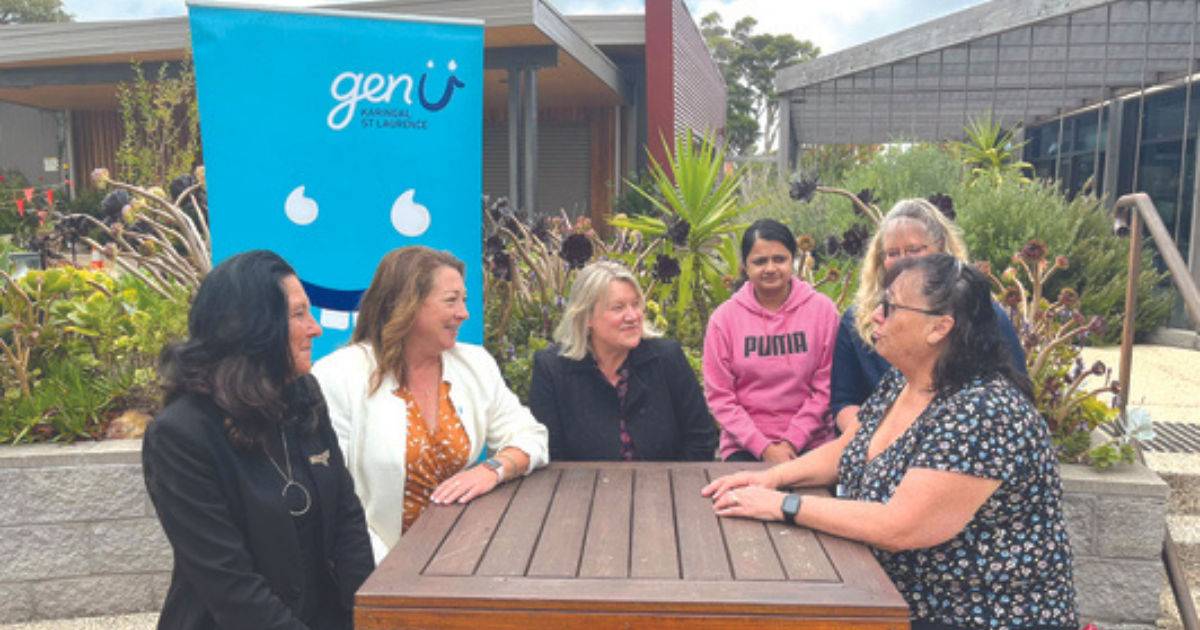 GEELONG workers have started signing up for an Australia-first program to provide sick leave for casual and contract employees.

The State Government launched its Sick Pay Guarantee last month, with a pilot scheme offering five days a year of sick and carer’s pay at the national minimum wage for workers in eligible industries.

Minister for Workplace Safety Ingrid Stitt visited Eastern Hub, East Geelong, this month to meet with disability workers who are entitled to payments under the first phase of the scheme.

The Minister indicated six per cent of approved claims in the scheme’s first month have gone to Geelong workers.

Workers in industries including hospitality and food, sales, supermarkets, aged care, cleaners and laundry and security are also eligible for stage one.

The government says it targeted sectors with high percentages of employees in insecure work.

The state government has committed $245 million to fund the program for two years.

A lack of sick pay for casualised workforces became a flashpoint during COVID-19 lockdowns of the past two years, when the virus spread from people who worked multiple jobs or would have been without a major income if isolating due to the virus.

“We need every worker for the recovery of our economy – the best way to do that is through secure work,” Ms Stitt said.

“This scheme will protect more Victorians and give them the support they need so they don’t have to make the choice between a day’s pay and looking after their health.”

Greater Geelong has 24,000 casual workers according to government figures, representing a quarter of its total labour force.

“This scheme will help to keep our community and local businesses safe and healthy. I encourage all eligible casual and contract workers in the greater Geelong area to apply.”